Book trailers — a product of the West — have gradually made their way into Indian literary circles. But is the trend here to stay? 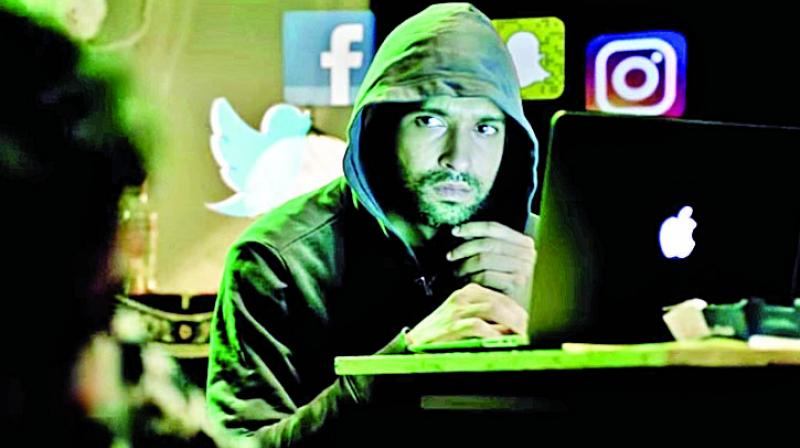 A still from The Girl in Room 105 trailer

The trailer of Chetan Bhagat’s upcoming book, The Girl In Room 105 (TGIR 105), opens with a shot of the book, which then flips open to reveal the protagonist and subsequently, the plotline of the novel. Book trailers aren’t a novel concept among Indian authors since many before Chetan have already tried their hand at it. But, what sets this one apart is its movie-style aesthetic. The video, directed by Mohit Suri who previously lent his skills to crafting the cinematic adaptation of Chetan’s Half Girlfriend, also casts a recognisable face as protagonist Keshav Rajpurohit — actor Vikrant Massey.

Like the dance of a falling leaf, book trailers —  a product of the West — have gradually made their way into Indian literary circles. Amish Tripathi’s The Immortals of Meluha trailer was probably the first bonafide book trailer to hit the market. The elementary offering had only its rousing score going for it, but it still managed to create a stir among readers, especially fans of mythological fiction. “I came out with my first trailer film in 2010. Mine was a low-budget film but had very good music. Viewers had nothing else to compare it with, so they found it very good. Now, book trailers have evolved. I too have had professional trailers for my subsequent books,” says Amish. The impact of the shift can be seen in the trailers of both, Scion of Ikshvaku and Sita — Warrior of Mithila, which are veritable treats to the eye. 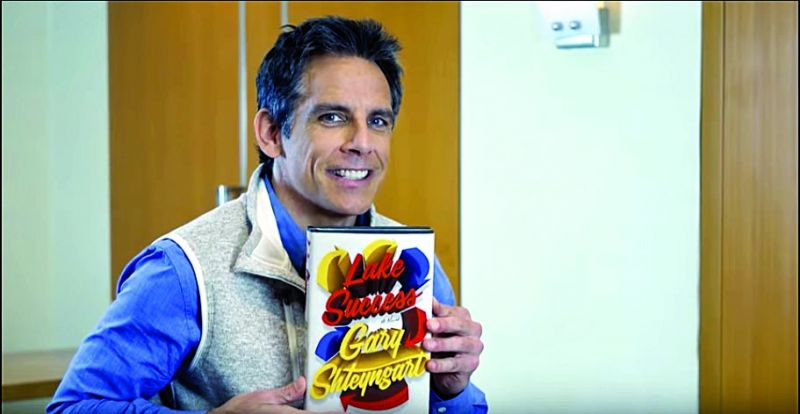 The desire to catch more eyeballs seems to be driving the evolution and proliferation of book trailers. As author Meghna Pant puts it, “Book trailers are a visual treat in our era where there is a huge attention deficit. They help you distinguish your book from the market and create a buzz.” This could also be the reason why Reham Khan too chose to promote her eponymous novel through a video, which was published on Harper Broadcast. This need for visual stimulation can even be seen in the book challenges of today, where a ‘seven-day book cover challenge’ requires you to post nothing but the covers of books for seven days. It’s evident that visuals are quickly becoming the preferred medium for consumption.

In a 2010 YouTube video in which American novelist Jonathan Franzen talks about the function of novels, we see him rue this dependence on visual stimuli. “To me, the world of books is the quiet alternative, and evermore desperately needed an alternative. I understand that not everyone sees it that way, and a lot of commerce happens online now, so I think it makes good sense to be recording little videos online like this,” he says, right after acknowledging his ‘profound discomfort’ at having to make the video in the first place. But apart from the words vs. visuals argument, there are also those who feel that book trailers rob the readers of their right to the imagination. For example, In the TGIR 105 trailer, almost everything — from the protagonists face to the setting of room in which Keshav gets his first sniff of mystery — is already laid out for us, leaving little to be imagined.

A still from Sita: Warrior of Mithila trailer

Author Anuja Chauhan, whose The House That BJ Built trailer deftly kept the protagonist’s face out of view, says, “I don’t think trailers should show faces of characters because the descriptive power of words is so much more vivid. The whole point is to give the audience a taste of the book. Words are important. I think people who like to read like words. So, if you put out quotes from the book, you give them a taste of the writing as well. I want to sample the book, not just the plot,” she says.

Amish, on the other hand, feels that it has more to do with genre, as for some genres, it’s okay to have revelatory trailers. “My books are largely historical fiction. So I have to intrigue the readers, but leave a lot to the imagination. But if the book is about a college romance, or a date in a coffee shop, here, you as a reader don’t have to imagine anything. You know it already because you’re living it. So, it’s different for different authors,” he says.

Some, however, are sceptical of not just the purpose, but also the impact of book trailers. “Traditionally trailers have not done anything for book sales. Only in very rare cases have they played a key role in sales. The video has to be made well and circulated on the right platforms,” insists Meghna. Author Anuja, on the other hand, feels that trailers are worth investing in. “All writers have an assured readership— people who will buy your book in any case. But, authors are always eager to expand that catchment area.

With a book trailer, there’s the chance that people, other than those already looking out for your book will see the trailer and become curious about your book,” she explains, adding, “I don’t object to book trailers as a reader either. Since I’m going to be putting put down a good amount of money to buy the book, it’s helpful to get a good description of the book beforehand.”

Aman Arora, Deputy General Manager — Marketing of HarperCollins Publishers India, is of a similar opinion. “Book trailers, like other marketing tools, work brilliantly for a book’s promotion, if they are creative and well thought out,” he says, but adds that it’s important to ‘plan the outreach of the video to ensure discoverability’ and warns that ‘one shouldn’t expect that launching a video would lead to an instant spike in the book’s sales; it should be a part of larger publicity campaign’. But he does believe like with all creative things, there isn’t a single formula to create an interesting trailer. “There are no rules for creativity — one can bring in a new, disruptive idea and surprise the audience,” he says about book trailers.

While abroad, authors regularly go the extra mile to create riveting trailers (One instantly recalls Gary Shteyngart’s books’ trailers) or even self-aware ones that parody the phenomenon of book trailers, Chetan Bhagat seems to have set the ball rolling in India. Will it have a domino effect? Only time can tell.