A quest to belong

In the course of writing, people inspire him. The desire to connect with other humans. 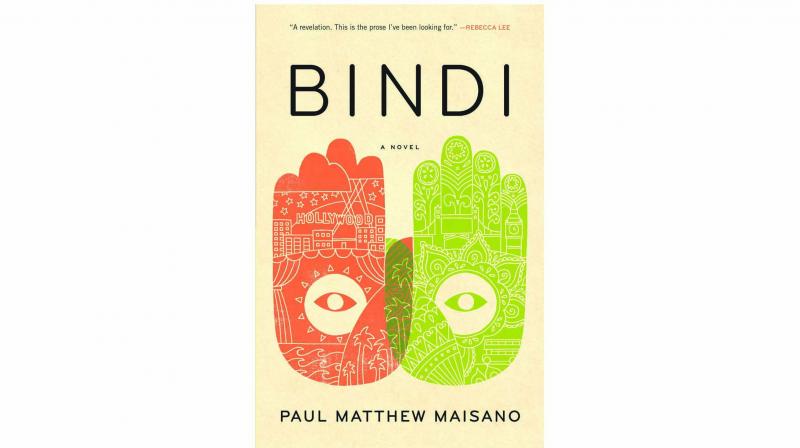 Paul M. Maisano’s debut book Bindi is classified as literary fiction. His poignant debut follows eight-year-old Birendra’s quest for family, after his mother’s death in 1993 replaces a stable childhood with an overwhelming loss. “I think of Bindi as being a story about our search for family and for home, and an exploration of the ways that loss and longing can be converted into hope, connection, and love,” says the 42-year-old, who always wanted to be a writer, though it took him until well into his adulthood to accept the path fully.

Born in northern California and brought up in the Bay Area, Paul M. Maisano says, “I wouldn’t allow myself to believe it was a viable career choice. I was too pragmatic. I never had a moment when I thought, ‘I can do this,’” but after working for years in a career that I loathed, I finally stopped to ask myself why I was wasting my life in hope that it would someday allow me to dedicate my time to what I really wanted to do: write. I had a weekly writing group even then, but I was always scrambling to find the time to write, always exhausted from work, often depressed. What became clear to me is that I might spend my entire life hoping to secure the life I actually wanted to live, which is, of course, no life at all. Do I wish my passion had been something more accessible than writing? Absolutely. But I’ve never been one to choose the easy path.”

In the course of writing, people inspire him. The desire to connect with other humans. “I write as a way of communicating, the best way I know how. Some people teach, some play music or paint, others brave politics — I write. I believe that the way forward in our world is through deeper connections. Only then will we be capable of dealing with the complex nature — and we must complicate things if we are to truly understand them — of any number of issues that challenge nations and individuals across the globe. And what is reading if not an intimate conversation between two people? I believe that two open minds and hearts can accomplish far more in the long-term than even the most successful political platform that uses slogans and soundbites to capture an audience and garner support, then all too often fails to deliver the promised goods, regardless of even the best intentions,” says the debut author, whose passion has always been travelling and learning, especially languages.

Paul can speak French, Italian, panish, and Japanese. There has always been a connection between him and his characters in emotional terms. “With this novel, I was very fortunate in that all the characters and the initial premise came at once. I can’t really say from where they came. They are entirely fictional in terms of where they were born, the circumstances of their lives, their relationships and careers. Once I knew the most basic facts of my characters’ lives, I simply followed them until I was led to a greater understanding of who they were, their hopes, their fears, their doubts. At a certain point, you come to love your characters, even if you don’t always like them. Writing, and reading, too, are our greatest teachers of compassion,” says the author, who has spent a few months in India during three separate visits. Paul prefers travelling over tourism, meeting people wherever he goes, and seeing where the experience takes him.

Describing the writing process, he says, “When I’m drafting new material, I love to wake up early, around 5 am. It’s dark and quiet then, and I have no distractions, which means I can easily slip into a fictional world, and the characters moving through it. At some point my hunger calls me back. I stop long enough to eat and stretch my legs, and then I return until I’m tired, which is usually around 2 or 3 in the afternoon. When I’m editing material, my process is a little more relaxed. I still like to get up early, but I’ll usually do some yoga and meditation before breakfast. On these days, I tend to get started around 8 am and may work until 4 or 5 pm.”