Ban Ban! they shot us down!

While the publishers have obeyed the court order, they have also announced that they would defend the case in the courts so that they can reverse it. 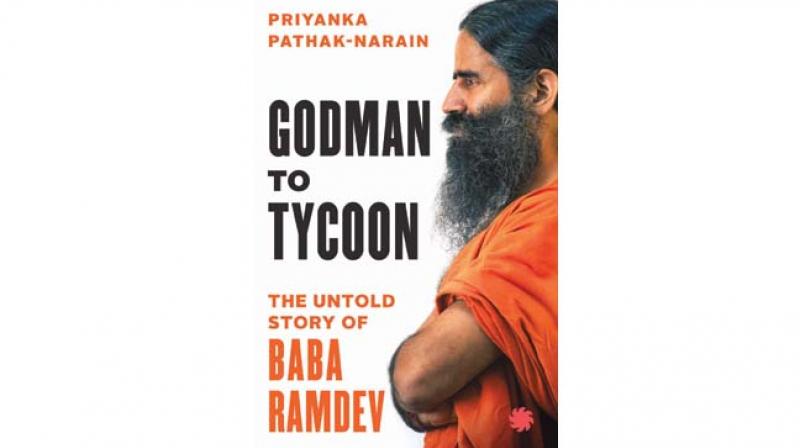 Godman to Tycoon: The Untold Story of Baba Ramdev

The restriction of Priyanka Pathak-Narain’s book Godman to Tycoon: The Untold Story of Baba Ramdev by the Delhi high court, has opened up the censorship debate once more. We ask authors and publishers their opinions on the matter.

A local court in Delhi has restrained the publication of Priyanka Pathak-Narain’s book Godman to Tycoon: The Untold Story of Baba Ramdev. The basis for this was a defamation complaint, which was launched on Ramdev’s behalf. The publishers of the book, Juggernaut Books, have said that the order was given by the court without even hearing out the author’s side of the story. While the publishers have obeyed the court order, they have also announced that they would defend the case in the courts so that they can reverse it.

This has caused uproar among literati and publishers alike. While some argue that the publishing house is cultivating leftist and anti-establishment sentiments, others have spoken about how difficult it is to publish anything that has to do with even the remotest anti-establishment sentiments. Chikki Sarkar, founder and publisher of Juggernaut books, also tweeted that it is getting “harder and harder to get press around books that are seen in to be anti govt in any way.(sic)” 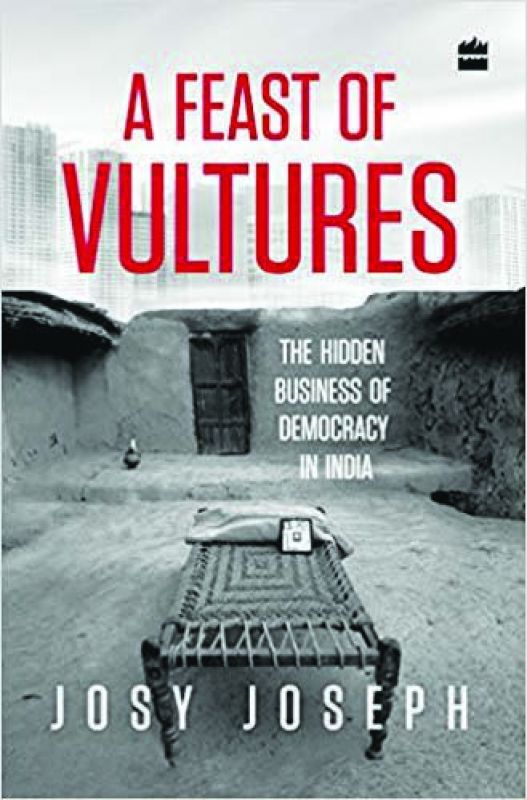 A Feast of Vultures: The Hidden Business of Democracy

Though one of the most discussed controversies in the world of Indian scholars today, this is not the only instance of harsh censorship in recent times. Hansda Sowvendra Shekhar’s book of short stories on adivasis was also banned in the state of Jharkhand, just earlier this month, with the government stating that the book’s portrayal of Santhal women is derogatory.

These back-to-back controversies have already had their impact on the publishing world, says publishing agent Kanishka Gupta. “I think after the Ramdev book injunction and more recently the senseless ban on Hansda’s short stories in Jharkhand, publishers will start getting more wary about publishing such books. I am pitching a controversial book on cricket at the moment and one publisher has already cited the Ramdev injunction as the reason for not being able to make an offer despite its obvious merits,” he rues. 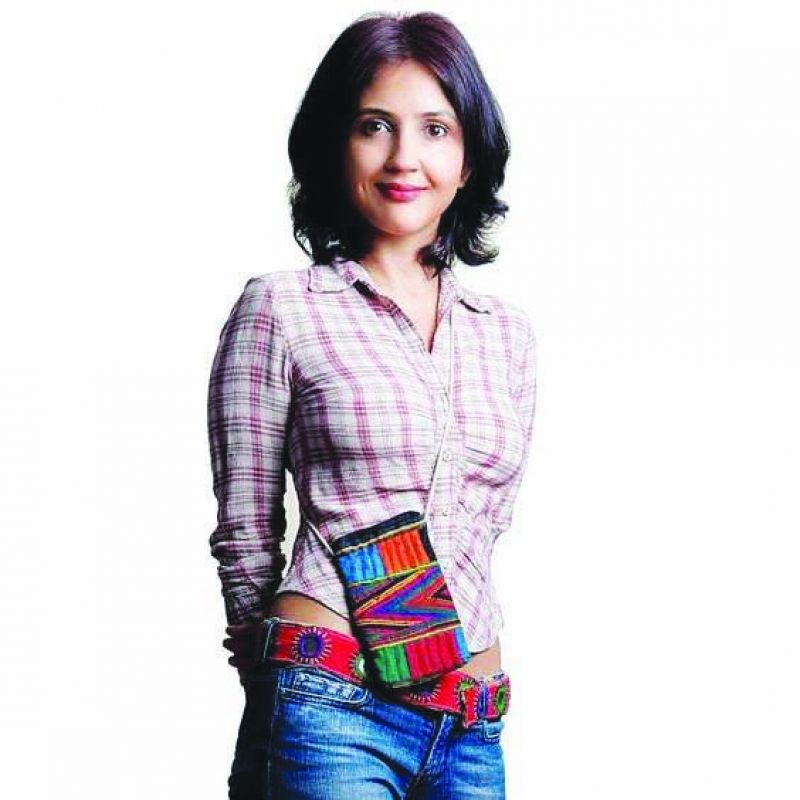 However, the situation has never been easy for author in India as far as censorship is concerned. Author Anand Neelakantan says that a colonial mentality still remains when it comes to any ideas of dissent. “Before Independence, the British would not allow the publication of any nationalistic literature. The situation has not really changed from then. Since Independence, over 50 books have been banned by the central government alone. A mature democracy allows the freedom of thought, but India with its hypersensitive factions is not very developed in these terms,” he laments.

For CEO of Harpercolins, Ananth Padmanabhan, the censorship battle hits closer home. Recalling the defamation suit filed against Josy Joseph’s A Feast of Vultures: The Hidden Business of Democracy, he says, “We stand by the books that we publish. If one goes through all the legal procedures and abide by all the necessary laws, I don’t think that there should be any more censorship necessary. I believe that even in times when censorship is at an all-time high, we need to encourage parallel schools of thought,” he asserts. 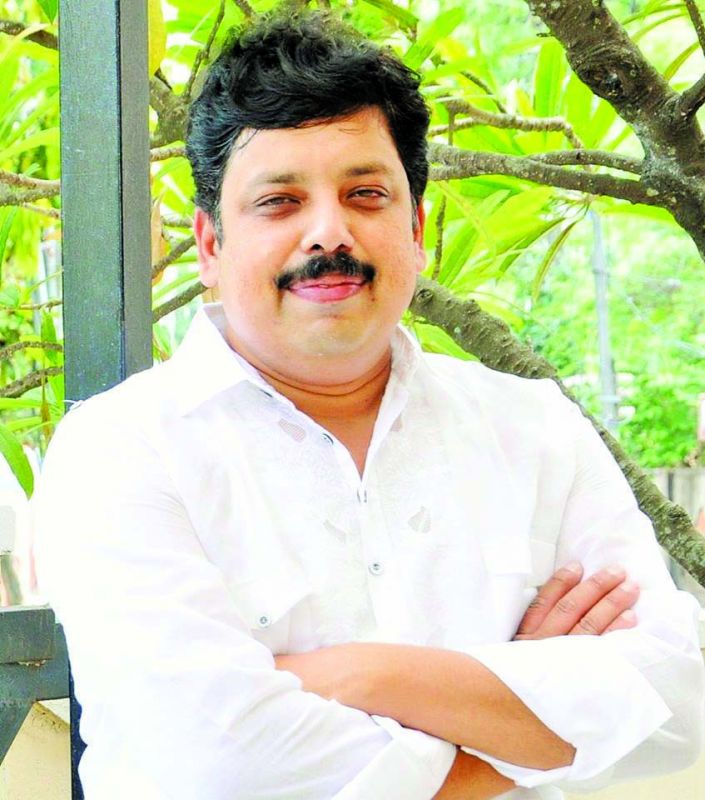 Author Anuja Chauhan puts it simply. “I don’t think that any book that has been properly researched should be censored. If it were libel written by some anonymous author, then I would understand the need to ban it. But when the author has clearly done responsible research, I do not see the need to ban the book at all,” she signs off.