An overview of the recently concluded Kerala Lit Fest. 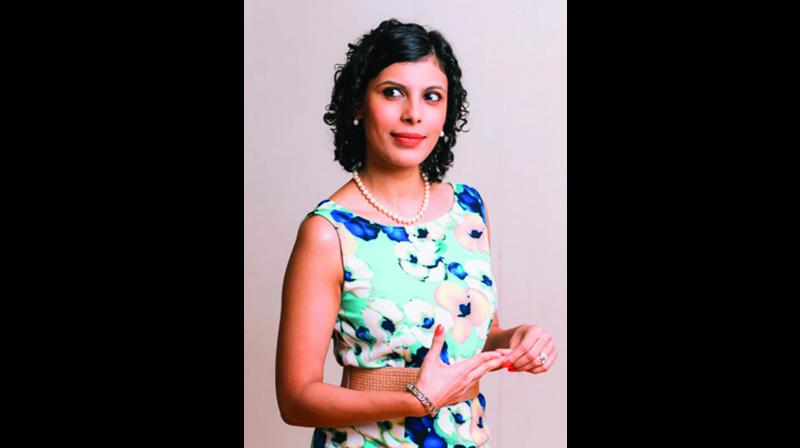 The Kozhikode beach was a beehive of activity. The semi pristine sands was hijacked by the four-day Kerala Lit Fest that had literally taken the sleepy town of Calicut by storm.  Three prime areas are covered by makeshift canopies that unfortunately do little to keep the sweltering heat at bay. But this was not the only ‘hot’ factor at the fest. Inside the five semi shaded venues  Ezhuthola,  Vaak,  Thoolika, Katha and Aksharam, many panelists from Ramchandra Guha to Kapil Sibal, Rajdeep Sardesai whipped up a storm with their revelations.

The topics varied and comprised a mix of social, political and literary subjects and guests included eminent speakers and authors from the Malayalam and English literary and political world. Hundred Years of Malabar Rebellion featuring K N Ganesh, I Sameel,

By Dr. K S Madhavan with an introduction: T P Krishnadas to Yoga and how to become rich where Satish Padmanabhan was in conversation with Devdutt Pattnaik. Tony Joseph author of Early Indians sure has a large fan following in Kerala given the turnout of youngsters who came to watch him in conversation with Pushkar Sahani  and Prof. Kesavan Veluthat and the session was moderated by: Gitanjali Surendran.

Devdutt Pattnaik again delighted the audience when he spoke with Priya Nair on Gender and Sexuality.

Later that evening there was a fabulous Carnatic concert by TM Krishna and the setting seasoned with the waves as a backdrop was a perfectly dramatic venue that enhanced the mood.

Yet another author popular with the Kerala youth was Manu Pillai who spoke extensively on 3 Indian History: A Mosaic of Ironies along with Aby Tharakan. Yet another lady who spoke passionately often to rousing applause was Taslima Nasreen, discussing her life with Satish Padmanabhan for the topic,  In Exile: A Writer’s Journey.

K R Meera and Ashutosh Potdar expressed their views and this interesting session was moderated by  R Sivapriya.

There was debate, dialogue, an exchange of opinions and an intermingling of art, culture and literature at this lively venue that made the Kerala Lit Fest an engaging event.