A collection of poems that touch horizons

C.P. Surendran goes beyond the normal poetry and makes it extraordinary to the extent of leaving the reader in awe. 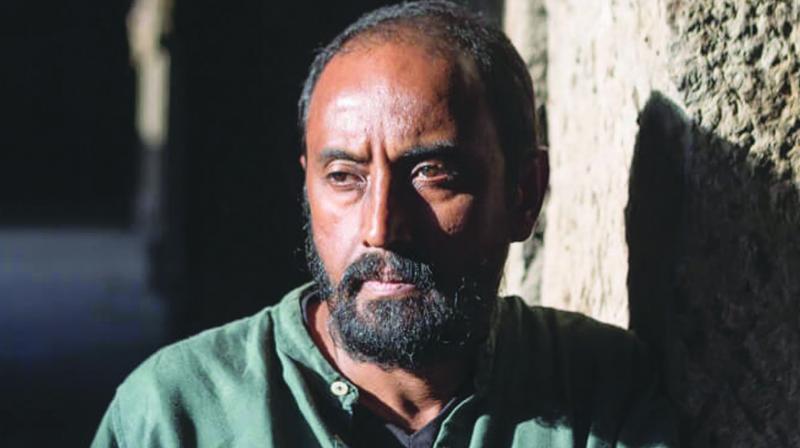 The book opens with a tribute to the renowned Malayalam poet Vijay Nambisan, who passed away in August 2017.

Well-known poet C.P. Surendrans latest book, Available Light: New and Collected Poems, evokes a sense of disdain with a tinge of optimism in its readers. The book includes poems from earlier collections in addition to brand new creations.

Talking about the book C.P. says, "The past is often as unpredictable as the future. What happened is that I had a kind of a feeling that evolved into a theme as I wrote a few tenuously interconnected poems. I don't usually write objective poetry. That essentially means that I don't write a poem about a thing, say, a chair, or the weather or a tree. Therefore, very often a theme in a poem or a sequence of poems is likely to turn out to be your sensibility. In Available Light that sensibility is the dark and its absence, which is light."

The book opens with a tribute to the renowned Malayalam poet Vijay Nambisan, who passed away in August 2017. Remembering the poet, C.P. says, "There are many literary institutions in India - most of them existing for committee members and employees and a few well connected writers. If one of these institutions had shown some appreciation when he was alive, Vijay might have died a little happier. He was a fine poet." 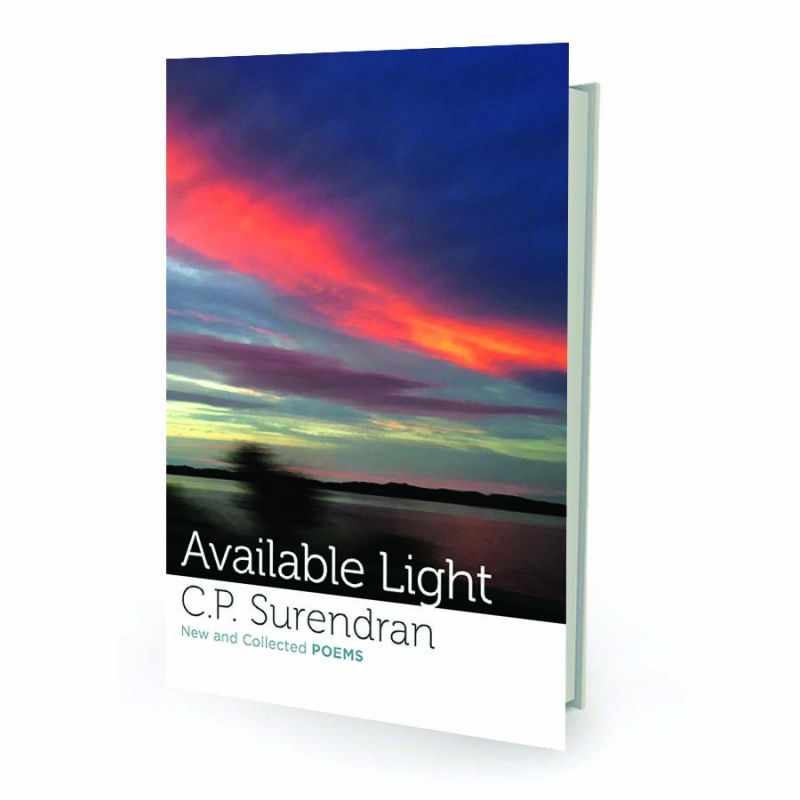 Speaking about why he chose poetry to express his thoughts, C.P. shares, "I am in the process of writing a novel, Saving Memory From Stalin. And I can tell you honestly it is much more difficult to write fiction than poetry. In the kind of poetry I write the logic is image-driven and associative. I am not too much dependent on the device of the narrative in my poems. To me, a condition of prose is proselytising. Prose needs to convince, and convert you to the writer's faith. Poetry doesn't ask you to convert."

While some poems from the book are about the incidents that happened in the country recently, like the horrific incident in Dadri when Mohammad Akhlaq was killed by a few Hindu fanatics, a few others take the reader through the time of the World War II. Poems under the title "David, Don't Be Sad, That Was a Dream" describes the gruesomeness of genocide and heinousness against the Jews and ends with the poem "Available Light", which is addressed to Ilse Koch, wife of the commandant of the Buchenwald concentration camp. " To me what happened before, during and after World War II defines what it is to be, and not to be, human," C.P. shares, adding, "The David sequence was precipitated by a dream. Its imagery is perhaps period-specific. But I imagine loose connections with contemporary political reality of India could be read into the David poems," the poet concludes.