The murky world of politics

The author’s third novel is inspired by the happenings in a small forgotten town in Bengal. 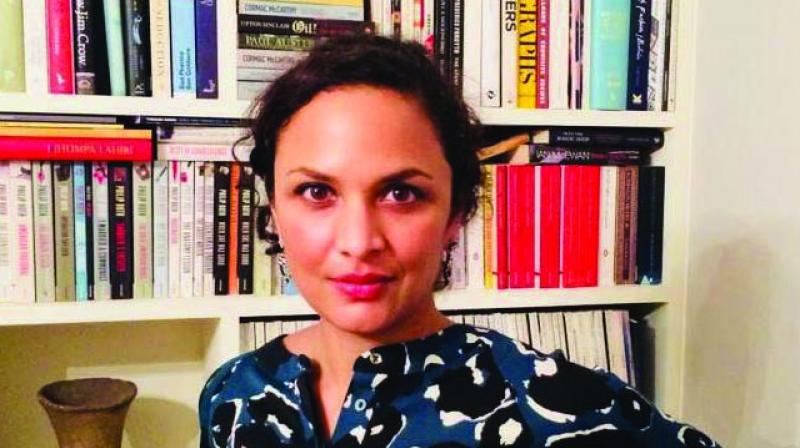 Author Tina Biswas’ third novel The Antagonists is inspired by West Bengal. “My last novel, The Red Road, also set in West Bengal, finished in the 1970s with a Left Front government and it wasn’t until 2011 that they were finally ousted — which was momentous. So I just thought: what will happen to West Bengal now, will there finally be a real change in direction and progress?” Talking about the plot, she reveals that the story brings together a group of characters with different backgrounds and different outlooks in life; the only thing they have in common is that they all think they’re doing the right thing.

“Plot-wise, it’s about a proposed coal mine in a small, forgotten-about town in West Bengal, and soon, all the characters are fighting over it — those who think the mine should go ahead, those who think it shouldn’t, and those who don’t know one way or another!,” reveals Tina Biswas. Talking about whether the book portrays a message she says, “There’s no message — well, apart from the fact that it’s quite possible for everyone to be in the wrong. Older teenagers could definitely enjoy the book. There’s certainly no age limit!” 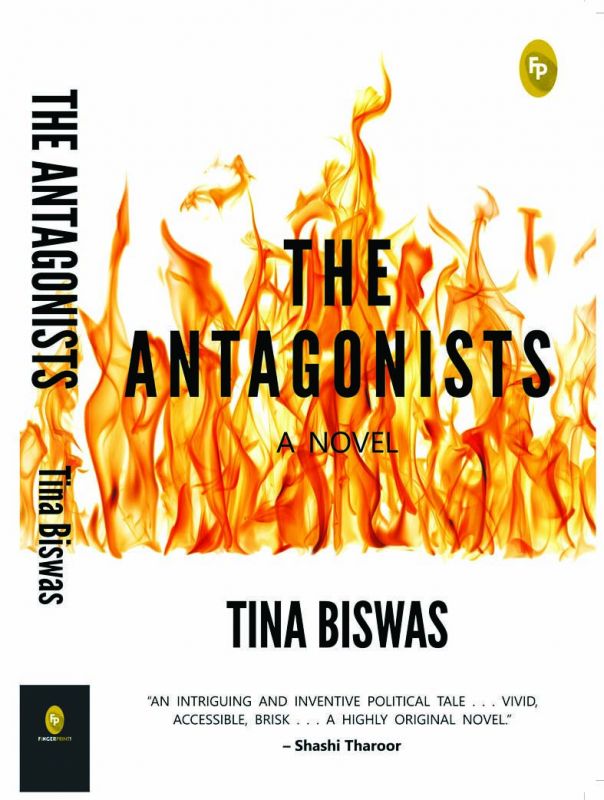 Discussing about her tip for budding writers and how to get over writer’s block Biswas says,”There are more budding writers than there are writers in bloom, so think carefully about whether you want to put in so much time and effort into something which might not work out. It’s a very precarious vocation. As for writer’s block, stopping writing for a while can work — just go back into observation mode, see what’s going on in the world, and slowly a story will come to you.” On a lighter note, she says her favourite author is Philip Roth. She feels, “It’s a real pleasure reading his novels, I just love his voice.” She is currently working on her fourth book and is halfway through it.