A journey through unexplored territories

Ram and Deepa also say that understanding and trust is something that makes their team work incredibly well. 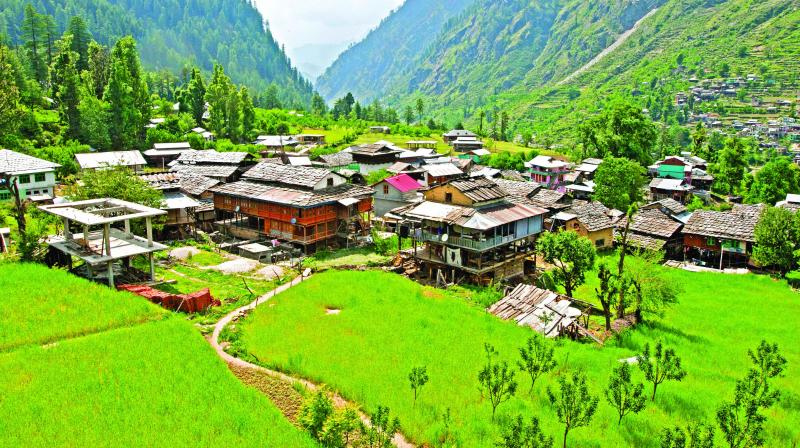 Ram Prakash and Deepa Pinto are making a mark with their photo-fiction stories. Their debut novel, And The Desert Will Bloom, about Israelised towns and villages, is making the right buzz ahead of its conventional release.

Having been best friends for about 17 years and working together on something which excites them the most — travel — Ram Prakash and Deepa Pinto are taking giant strides in making the genre of ‘photo-fiction’ books popular in the country. In fact, their first project, The Stopover, earned them a huge fan following, and the duo is now planning for an international release of their first full-fledged novel And The Desert Will Bloom. The book, which revolves around three Israeli protagonists, had an ‘author’s special release’ during Diwali, and received a great response.

Ram and Deepa, who were brought up in Chennai and currently based in Bengaluru, speak to us about their love for photo-fiction, on how the book talks about the Israelised villages in the country, about their future projects and more. 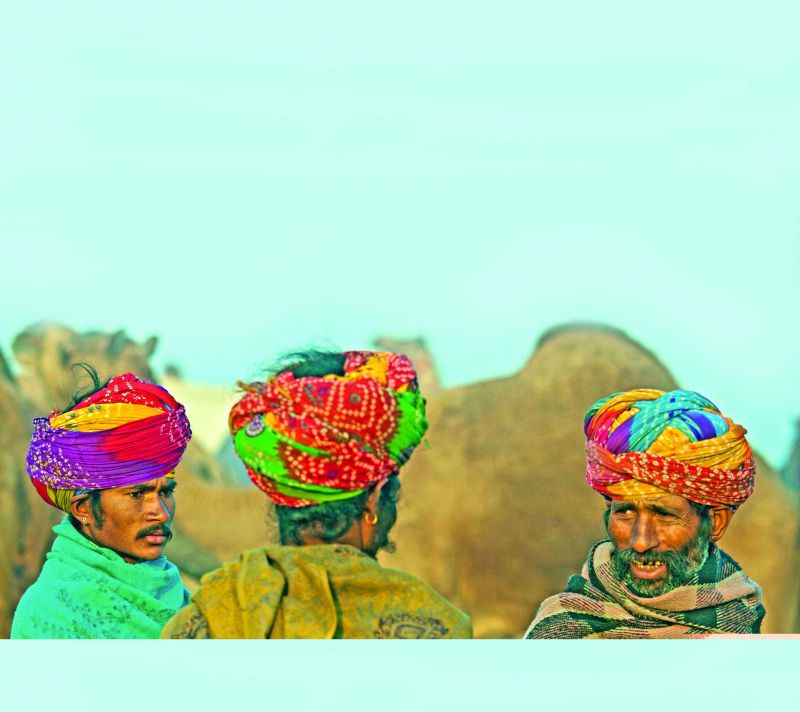 At the Pushkar camel fair

“I did my masters in management several years back and I was in the corporate world for 10 to 12 years. But later, I decided to pursue my passion — travel and photography. And when I took up a professional photography course, I realised that there are many unsaid stories in the country. I had the opportunity to tell people some really intriguing tales that I had encountered and that’s when I thought I could do it through photo-fiction,” Ram introduces himself and starts the conversation. On the other hand, Deepa says, “I’ve always loved travelling, exploring cultures and literature. It was like a dream-come-true when Ram asked me to collaborate with him for his projects. While he takes care of the visual part of the book, I take care of the words!”

Speaking about the response they’ve gotten so far, the duo replies, “We wanted to recreate the charm of gifting — that’s why we first wanted to have an ‘author’s special release’ for our existing readers and then go for a conventional launch. We had an overwhelming response and it has enabled us to have yet another special release during Christmas-New Year and an international release by next year.” 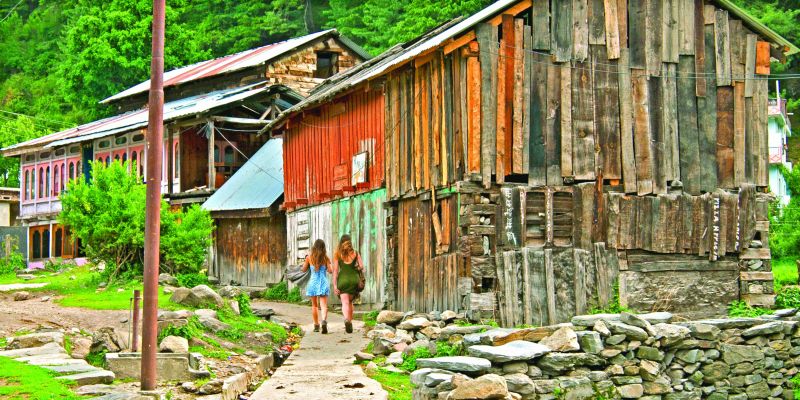 As the conversation veers towards the book, Ram states, “The beauty about photo-fiction is that it’s an effective crossover between a coffee table book and a novel. The story predominantly happens in Pushkar and one element, which has struck the right chord with the readers, is the extensive documentation of the Hummus Trail — which consists of towns and villages that are frequented by Israelis.” 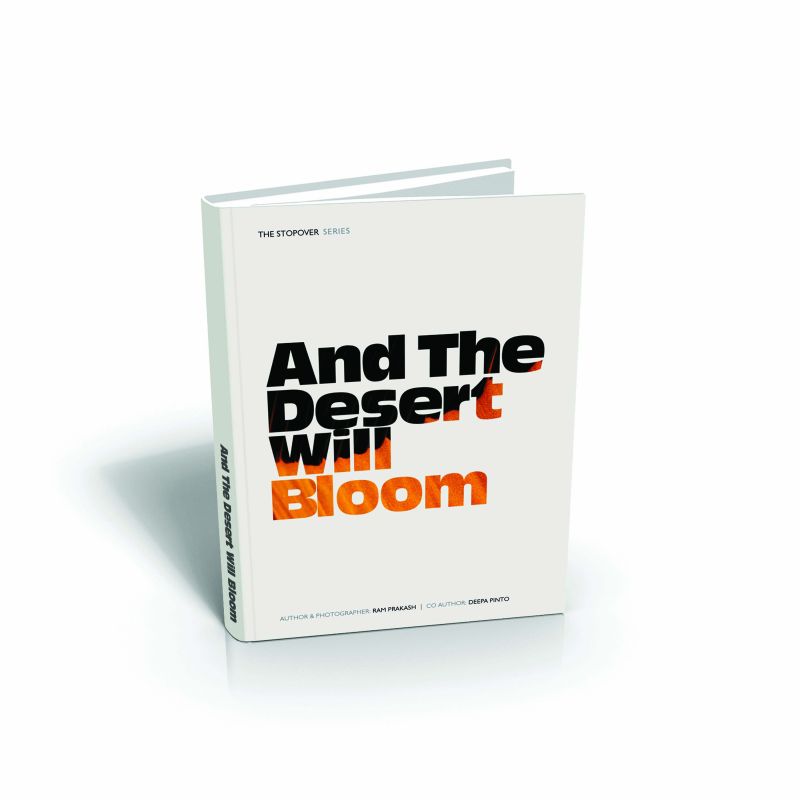 The book also talks in depth about these Israelised places and on why it became so. “We stayed in Kasol for about 50 days for this project and it was an incredible experience — Israelis, who served the army, opened up and shared a lot of stories and some of them were heart-wrenching,” says Ram.

Such adventures and experiences only happen when you travel, claims Deepa. “But unfortunately, a lot of people in the country confuse travel for tours. They just go to a place with a go-to list and only visit certain spots — that’s not how one should travel,” she asserts. 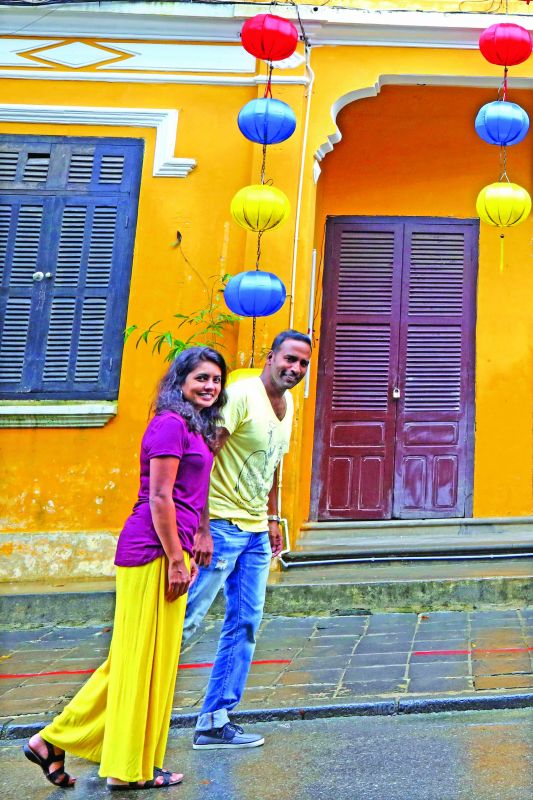 Ram and Deepa also say that understanding and trust is something that makes their team work incredibly well.

On a concluding note, they share about their future projects. “We just finished a 40-day trip to Vietnam and we’ll soon start working on our next novel, which will also be a photo-fiction. Apart from this, we’re also looking to widen the concept by taking it to the NGOs and to Corporate Social Responsibility initiatives,” Ram and Deepa sign off.