A light tale of hope and compassion

Uzma Jalaluddin’s Ayesha at Last weaves a romantic comedy that validates the experiences of the South Asian-Muslim diaspora in Canada. 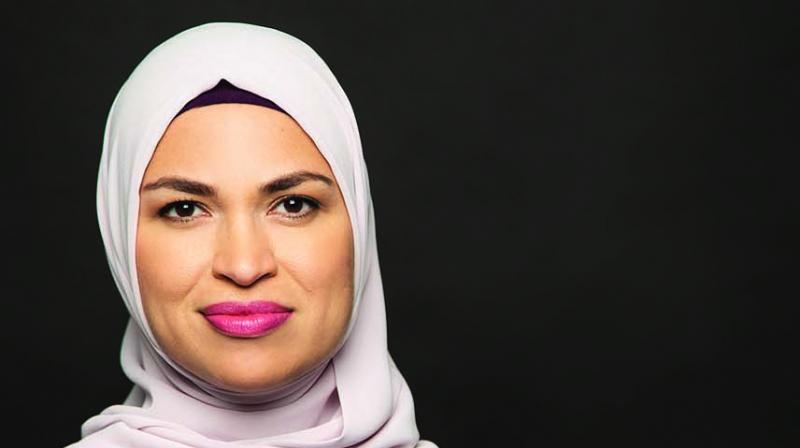 In her new book Ayesha at Last, Canadian writer Uzma Jalaluddin tries to bring alive a South Asian-Muslim immigrant family living in Toronto. The author has brought together contrasting characters like her protagonist Ayesha, a substitute high school teacher who dreams of becoming a poet and her love interest Khalid, who is an observant and conservative Muslim man. While Khalid is ready for an arranged marriage even if only because he is under pressure from his mother, Ayesha is a fiercely ambitious girl who wants to focus on her career and find her husband on her own. Although the central theme of the book revolves around arranged marriages, it also addresses the on-going battle between traditions and the varying opinions of different generations.

“I wanted to write a funny book about Indian-Muslims living in Canada. I also wanted to write a love story that was relatable to a wide section of readers, a story that people would find funny and charming. I was eager to write a story that wasn’t stereotypical with very sad and grim storylines. I thought the world was ready for a funny book about the Muslim Indian immigrant experience in the West,” says Uzma, who felt the need to pen this story also owing to a lack of books on immigrant Muslim families set in a western country.

Ayesha At Last appears to be a south Indian adaptation of the timeless Pride and Prejudice. However, Uzma, who is an avid reader with a love for Jane Austen, claims that the book is more than just retelling Elizabeth Bennet and Fitzwilliam Darcy’s story. With her informative narrative, the author uses the book to validate the experiences of many families through a universal theme of identity, class and discrimination. “I loved the way that Jane Austen portrayed women, especially her main characters, as strong, intelligent and witty,” shares Uzma, an ardent reader of science fiction by Isaac Asimov, Ray Bradbury and Connie Willis. 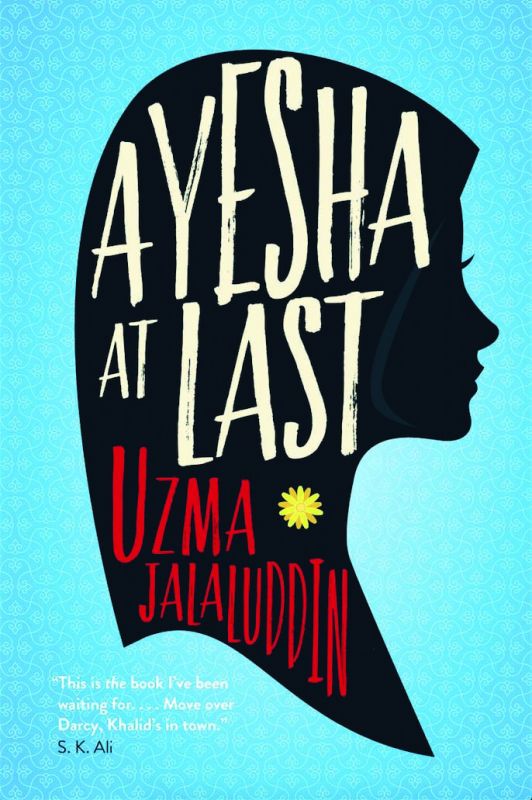 Speaking about the protagonist Ayesha in Ayesha at Last, Uzma says her portrayal of an independent woman striving to find her place in the world was inspired by her own surroundings. “I am inspired by the strong women surrounding me, and I wanted to showcase their strength by writing about all who are so impressive in a variety of ways,” she reveals.

However, while describing Ayesha was an easy task for Uzma, she struggled to define Khalid, a techie, and Ayesha’s friend Clara, an HR representative, convincingly. Writing about these varied professions required Uzma to research and familiarise herself with them. “I researched some aspects, such as Khalid and Clara’s job descriptions. Beyond that, most of the story came from my own experiences as a teacher and as the daughter of immigrants from India,” she says, adding that she took approximately eight years to research and finish writing the book.

Research aside, Uzma also owes her well-crafted characters to her own profession, for it allowed her to meet different people with diverse outlooks. “Teaching has helped me become a better writer because it has taught me the value of time and dedication. As a writer and teacher, you must be an observer of human nature, which comes in handy when crafting character,” she concludes.