The first lady’s life story has the longest run atop Amazon beating ‘Fifty Shades of Grey’. 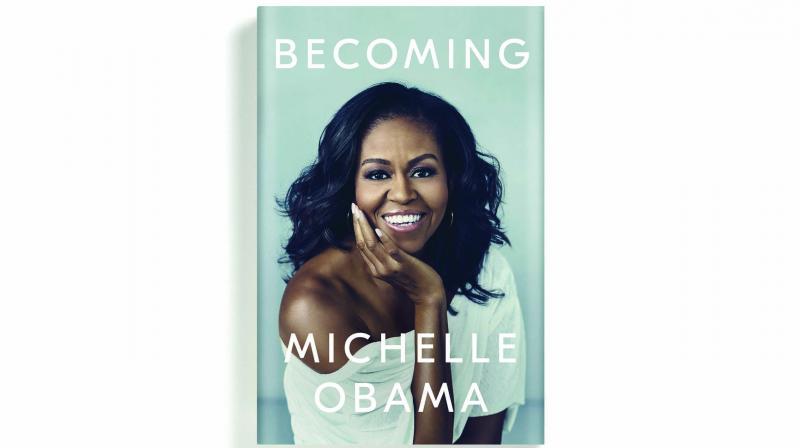 Washington: Two months since former First Lady Michelle Obama's book, Becoming, hit the stands; it has become the most sold book on Amazon across all formats for 47 consecutive days. The book overtook Fifty Shades of Grey by becoming the book with the longest period at No.1 on Amazon best-sellers list, reported E! Online.

CNN also reported that while, on the 47th day, another book had taken over the No.1 position, Becoming has since then returned to the top spot on the charts.

Earlier in 2018, Michelle Obama, on speaking about the book, had taken to Twitter and written, "Writing BECOMING has been a deeply personal experience. I talk about my roots and how a girl from the South Side found her voice. I hope my journey inspires readers to find the courage to become whoever they aspire to be. I can't wait to share my story."

Becoming is the autobiographical memoir of former US First Lady Michelle Obama published in 2018. The book is described by the author as a personal experience and talks about her roots and how she found her voice. The book also talks about her time in the White House, her public health campaign, and her role as a mother.