Steps Taking Backward is a step taken to bring a love story to the next level, where nothing can stop two people in love from uniting. 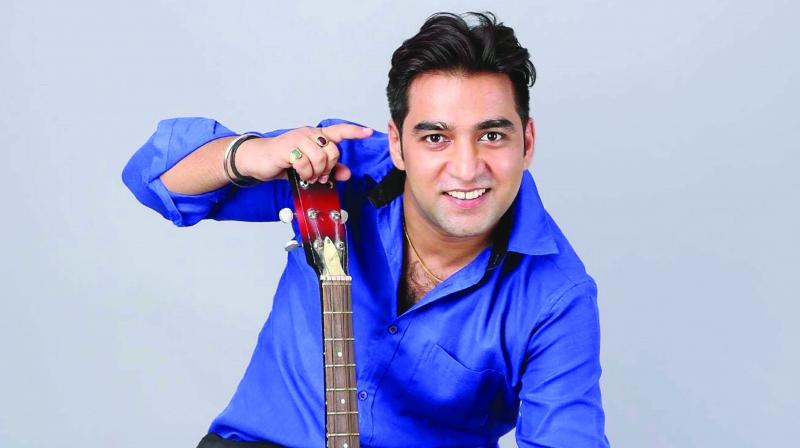 A book that covers every phase related to something and making it seem like your own story, has been written by Aakash V Shivach. “Talking about inspiration would not be a valid way to talk about the beauty of its initiation. As the story covers tracks which most of us have encountered. Every phase covers something related to make it feel like your story. To give a new flavour of love and devotion to the world while being bound with uplifting messages is its inspiration to touch every heart,” says Aakash V Shivach.

He goes on to say, “The idea for the book was not a single thought. It is the collective collaboration of all those instances that one can faces and overcomes in their stories. Its not just a romantic story but a story of sacrifice and devotion. This means that all hurdles are too weak to be able to resist their way. The rise and fall in suspense in every stage makes it a classic read. Through my books, I have tried to make readers learn something new and I have tried to keep up with my commitment.” 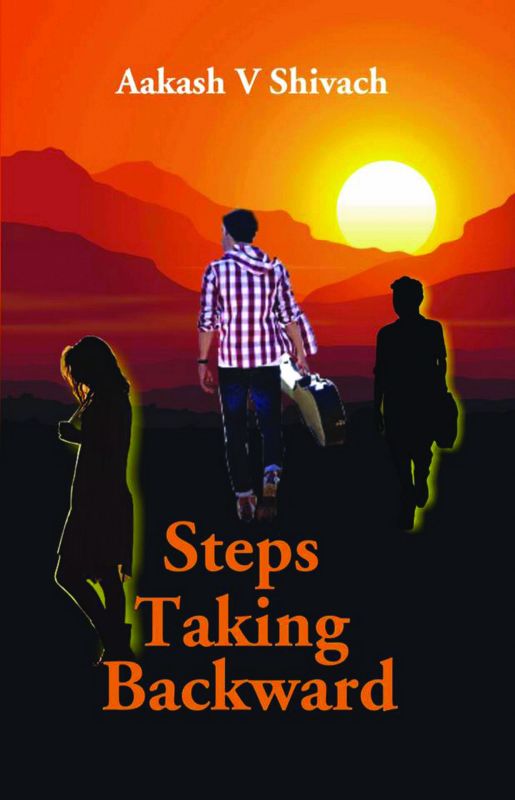 Steps Taking Backward, is one of the most beautiful ventures of his life. “The stages I had felt and realised before putting them on paper was enlightening. The way a guy doesn’t care about the fame he attained and is willing to leave everything for the love he has. The rising star blocks his ways just to safeguard his childhood love from all society’s critics and pain,” he adds.

On a conclusive and personal note he says, “My hobbies are pretty much related to cultural activities and sports. Doing theatre is what I love, as every story touches my heart. I love to spend time with its my parents.”