‘Nobel’ Naipaul: The enigma of departure

The iconic writer’s career was also marked with controversies and skirmishes with his counterparts. 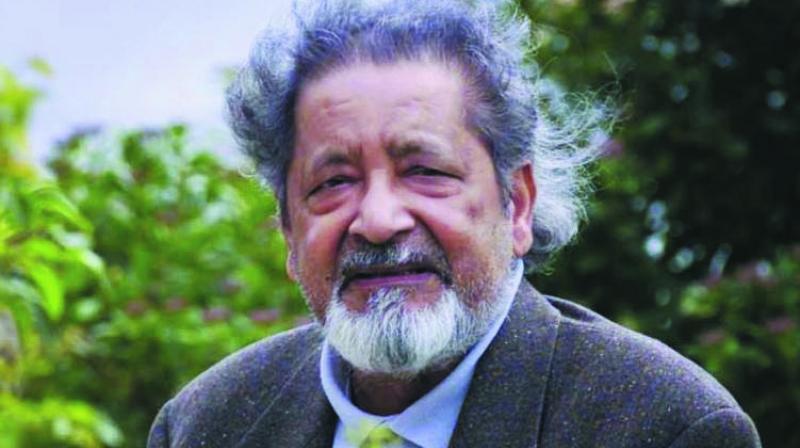 Every serious writer has to be original; he cannot be content to do or to offer a version of what has been done before. And every serious writer as a result becomes aware of this question of form; because he knows that however much he might have been educated and stimulated by the writers he has read or reads, the forms matched the experience of those writers, and do not strictly suit his own,” wrote V.S. Naipaul in the New York Review of Books.

“My aim was truth, truth to a particular experience, containing a definition of the writing self. Yet, I was aware at the end of that book that the creative process remained as mysterious as ever.”

Another giant of world literature has passed away — Nobel literature laureate Sir Vidia Naipaul, 85, died on August 11, 2018. Tributes, obituaries, reappraisals have flooded the print, broadcast, online and social media on a daily basis ever since then — and much more will follow for a while to come. Author Salman Rushdie paid tribute to Naipaul in The Guardian, writing: “We disagreed all our lives, about politics, about literature, and I feel as sad as if I just lost a beloved older brother. RIP Vidia.” 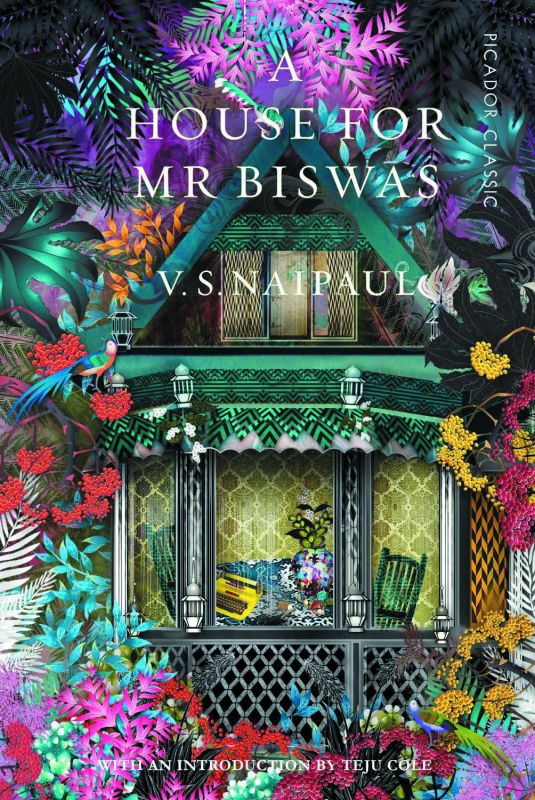 My interest in Caribbean literature dates back to my own very early serious interest in poetry and drama — and what eventually became a lifelong fascination with writers like Derek Walcott, Aime Cesaire, Kamau Brathwaite, Sam Selvon and others — and it is in this context that I first read Naipaul. The Indian strand in him was only incidental as far as I was concerned at the time. I must also admit that I read and admired Sir Vidia’s brother Shiva Naipaul’s beautiful prose before I had read A House for Mr Biswas. Thereafter, I read and admired many of V.S. Naipaul’s books, including The Enigma of Arrival and A Turn in the South, and much of his non-fiction prose that included memoirs, reportage and travel writing.

Indians tend to co-opt anyone who has done well on an international stage, and it was no different with Sir Vidia. Even though he was essentially a Caribbean writer who later moved to Britain, Indians have considered him very much part of the national literary discourse — albeit as a diasporic Indian writer.

Naipaul’s brilliance won him many accolades, culminating with the Nobel Prize in 2001. However, his career was also marked with controversies and skirmishes with other writers of his times. Recently, I was in conversation with the fine St. Lucian poet, John Robert Lee, and we got around to discussing the legendary V.S. Naipaul-Derek Walcott public standoff and their elegantly phrased literary spat.

Interestingly, Lee also alerted me to the fact that Naipaul was part of Walcott’s cast in his play, Henri Christophe, which showed at London in the 1950s (even though there is some ambiguity around whether he actually had an on-stage part in the play). But Naipaul definitely played the character of Hounakin in Walcott’s Dauphin in 1952.

However, later in their lives, after attaining literary celebrityhood, Naipaul in one of his last essay collections allegedly “sneered at Derek Walcott”. Subsequently, at “Calabash”— the high-powered literary festival in Jamaica, curated by the terrific Caribbean writers Kwame Dawes and Colin Channer — Derek Walcott famously read his poem Mongoose that is believed to be a thinly-veiled riposte to and counter-sneer at Naipaul.

I also recall the feud that erupted when Paul Theroux, Naipaul’s acolyte of many years, picked up a rare books catalogue only to find the seller offering up copies of Theroux’s books that were dedicated “with love” to Naipaul and his first wife, Pat. The estrangement between the writers lasted 15 years but eventually there was a reconciliation and good relations were restored. These are all part of literary legends and high drama that are part and pulse of literature’s stratosphere.

Over the years I have had occasion to meet Sir Vidia quite a few times. One of these was at the Jaipur Literature Festival and another was at a literary conference at Neemrana Fort. Therefore, it was interesting to read Sanjoy Roy’s (JLF’s producer) memories of those and other visits on Facebook, and I quote: “Memories crowd in! Wheeling him on stage at the Jaipur Literature Festival. The standing ovation at the end of his conversation with Farrukh Dhondy and Nadira Naipaul. Him pushing the Trinidadian high commissioner in our home! Calling the US ambassador’s wife “stupid”! Being admonished by him with “these schoolboys… these schoolboys” as we raced to receive him, as the nervous chauffeur overshot the front porch and arrived at the kitchen garden entrance of Surina Narula’s house. Him emphasising a point by repeating his words: ‘Taroon,Taroon!’ Gentler moments of soup and wine in their home in London. He was a literary giant who walked amongst us and humoured us with his worldview and stories. He will be missed! He will be missed! Nobel laureate Sir Vidia S. Naipaul, may he rest in peace and may his writing continue to cause disquiet amongst his readers. He would have it no other way!”

Amitav Ghosh, one of India’s top contemporary writers, in a 2001 essay titled “Naipaul and the Nobel” perhaps best sums up what Indians largely think of Sir Vidia: “This was the magic of reading Naipaul in those years,” writes Ghosh. “His views and opinions I almost always disagreed with: some because they were founded in truths that were too painful to acknowledge; some because they were misanthropic or objectionable; and some because they came uncomfortably close to being racist or just plain ignorant (the last, particularly, in his writings on the Islamic world).

Yet he was writing of matters that no one else thought worth noticing; he had found words to excavate new dimensions of experience.”

The accolades aside, I am aware that Naipaul’s life and works has generated much debate and discomfort. He has been accused of using the power of words to denigrate, deride and demean. Still, whatever V.S. Naipaul’s highs and lows, genius and flaws, or difference-of-opinions are — it was his incredible mind, his sparkling intelligence, his diligence and adherence to the craft of creating great fiction and non-fiction that are ultimately what I shall remember him for. V.S. Naipaul will always remain one of the towering beacons of modern world literature.

On a personal note, let me quote a fittingly relevant extract from my poem Baba that appears in my book Fractals: “Now only your ashes lie — and the memories live. In the slow night’s dark breeze grey ash-curls slowly break, disintegrate, wither, flow away — dust, bone-white, nothing —tabula rasa.”

The writer is an award-winning poet based in New Delhi and editorial director of Aark Arts. He is the first Asian who was invited to speak and read at the Nobel Laureate Festival