Hold on to the HOPE!

Author Para H’s Adrift makes for an interesting read due to its gripping storylines and its narrative. 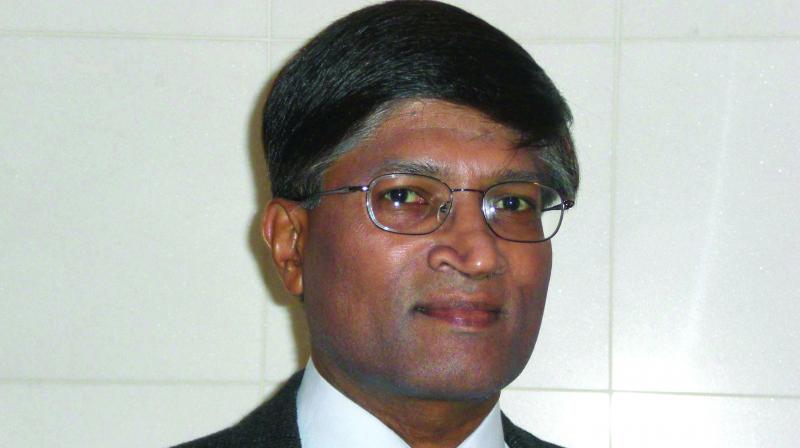 Inspired by the materialism of the West and spiritualism of the East, Para H confronts the contrasting worlds with an intriguing concept.

In Adrift, the author writes about a catastrophic seismological event that causes a massive chunk of Southern California to break away and float into the Pacific Ocean.

More than 10 million Americans struggle for survival and can sink any minute.

The protagonist Kate, a spirited young woman, takes charge with father Duncan, to quell the growing panic on board.

The island speeds away from the USA at breakneck speed and just when they are close to crashing into the Chinese mainland, the island again changes course.

Will Kate and Duncan succeed in saving the masses and where do they all end up?

Adrift is a thriller that travels into the realm of science fiction and also reflects the growing acceptance of interracial romance.

Author Para H — or Paramasiviah Harshavardhana — is actually a shortened form of spiritual leader Swami Paramahansa Yogananda’s names, whom he follows. The book is the author’s “humble way of paying respect to him”.

Coming back to the book, it makes for an interesting read largely because of its unique storyline, constantly developing narrative and in-depth technical and seismological knowledge to make the physical reshaping of the world, believable.

The writing is also crisp and visual and seems like the perfect storyline for a 20th Century Fox film with booming Dolby soundtrack — the description of a massive land mass breaking and drifting away rapidly with all the advanced technologies in the world failing, grips the imagination. 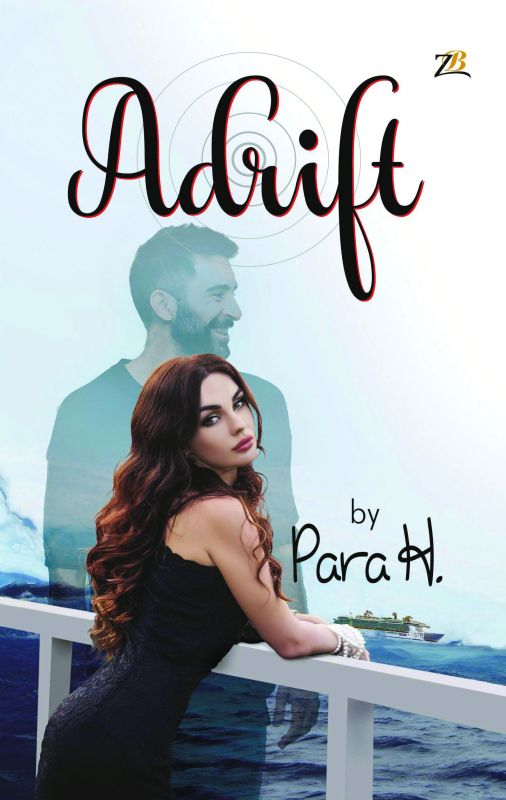 But unlike a science fiction film, this adventure thriller probes the deeper questions of life – such as what does Indian philosophy have to do with the Americans’ struggle for survival?

The title is also layered and is a reflection of the author’s observation of the world.

Speaking about the symbolism in his book, the former graduate of IIT Madras and the President and CEO of TransCloud Networks in the US, said: “My personal view is that most people in world, in every culture, have lost their mooring. We are floating aimlessly in the ocean- adrift in some way.

“No wonder how accomplished or grounded you are, people are missing the deep feeling of well being from the inside. The title is a metaphor of the mind of everyone today.”

For Mr Harshavardhana, 62, who has a PhD in Electrical Engineering from the University of Southern California, having grown up in India and lived in the US for a few decades, made him wonder what would happen if the two contrasting worlds collided.

He said: “I just wanted to highlight the possibility that if such a thing happened, it could mean a significant change for the world.

“For example Southern California is the most advanced place on earth technologically. If you break it off, it will probably still rank in the top 10 in its industrial, economic and defence strengths.

“Imagine combine that with the best of spirituality. The combination of the two would alter kal yuga to satya yuga – the more advanced stage of life that our scriptures have  foretold.”

But what does Indian philosophy have to do with American survival?

“The main reason for writing the book was that I find a big vacuum in the West. The emphasis is far more on excelling and advancing materially.

“On the other hand, the East has degenerated over the last couple of thousand of years and they need a Western ‘can do’ attitude to change society and improve things for the better.

“I view religion as a tool for human to seek God. It can give people faith and hope that what is protecting them and driving them is a force, that is much larger than the material. As the Gita says: ‘Just do your duty and don’t worry about consequences’.”

As with his personal take on spirituality, the inspiration for his characters were also drawn close to home.

Certain characteristics in Kate, for instance, is loosely based on his wife, Shaku, who works as assistant vice president of cyber security portfolio at a research establishment in Maryland.

He said: “I did not start out that way but at every significant step I kept thinking what Shaku would do. She tends to take bull by its horns and only after completing the book that I realised she had been my inspiration all along.”

Similarly, other characters are drawn around his classmates from IIT Madras. Hari Sharma, involved in an interracial relationship, has a sharp intellect and is capable of extracting the best of the east and the west and he is a reflection of several of his classmates, all of whom are acknowledged in the book.

The book, which was published last month, ends interestingly with scope for it to be taken forward. So is there another book in the pipeline?

Mr Harshavardhana added: “If the response is encouraging then yes. I have already thought of how I could move the story forward.”

So if you are up for a thrilling adventure with a dose of spirituality, the book is recommended.