Ashwini had a successful stint with journalism and was first anchor to host 'Inside India with Aneesh Trivedi'. 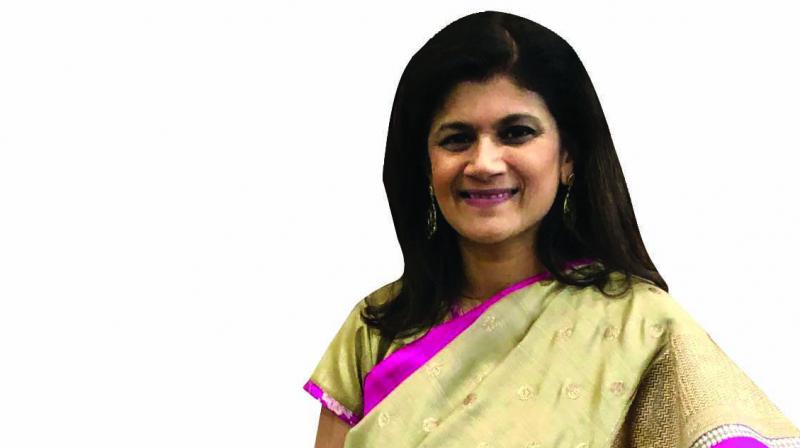 Ashwini was the last in her family to start writing; both her parents and sister have had their books published in the past..

An author, journalist, singer, moderator/speaker, and a mother, Ashwani Devare effortlessly juggle all these roles as she promotes her recently released book ‘Lost at 15, found at 50’.

Before planning to turn into a writer, Ashwini had a successful stint with journalism and was the first anchor to host ‘Inside India with Aneesh Trivedi’ before working with BBC as a correspondent for five years.

Interestingly, Ashwini was the last in her family to start writing; both her parents and sister have had their books published in the past.

In 2014 Ashwini released her first book ‘Batik Rain’ which dealt with people moving from place to place in search of love, belonging and searching for ‘home’.

Her second book ‘Lost at 15, found at 50’ has been receiving rave reviews in Singapore where it was released in October 2018. 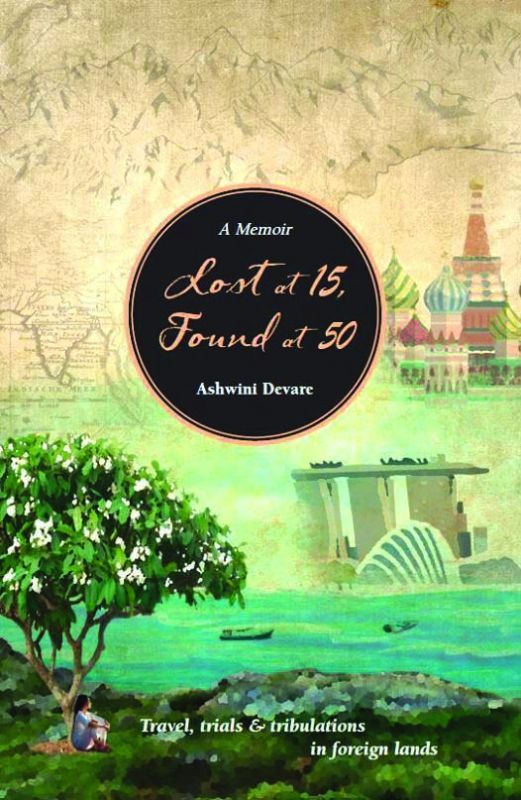 “One reason I wrote this memoir was to explore the fascinating historical landscape which was like a background slide to my life. The more I wrote, the more I became lost in the eras I wanted to recreate. Writing this book allowed me to inquire about the past, to wander through the corridors of history. In every country we were posted to was in the throes of change and it felt like I was in step with history.”

Born in Moscow at the height of the Cold War during her father’s first posting, who was an officer in Indian Foreign Service (IFS), Ashwini has lived in many countries like the US, Myanmar, South Korea, Switzerland, Burma.

“This book is basically a journey of my life. As an IFS’s kid, I moved from country to country. By the time I turned 15, I had already lived in 6 different countries. The journey was quite challenging as I had to change schools in every two-three years and make new friends in countries where there were no other Indian kids,” Said Ashwini Devare.
“I quickly learned to either adjust or to perish, that was the mantra for survival. “Fitting in” acquired an urgency throughout my childhood and adolescence,” she added.

She recently cleared her third-year certification from Pracheen Kala Kendra in Chandigarh for vocals. “Music has played an important role in my life. My mother is a singer. She always used to pick up a tanpura and tried teaching me various ragas. It helped me to cope in the foreign environment.”

Having her plate full with writing and singing, Ashwini is a proud Maharashtrian girl who also plans to shoot a documentary on Paithani Saris, for which she travelled Paithan and Ajanta to meet the weavers.