Ideas strike you when you least expect it, says Ira Trivedi

Ira began toying with fiction writing after she participated in the Miss India pageant. 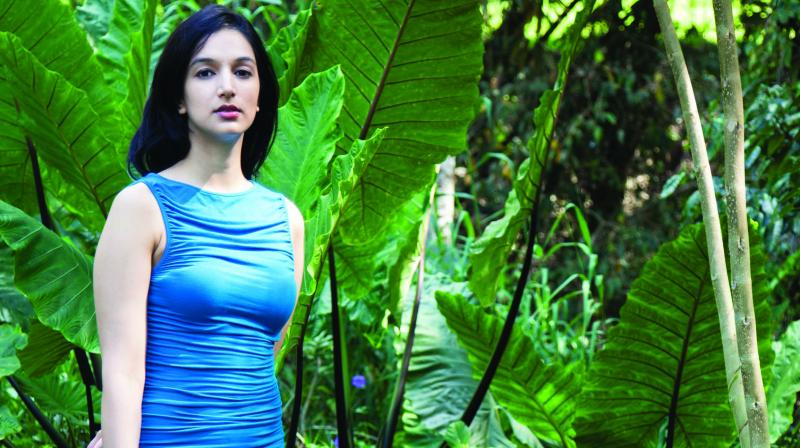 The author of teenage crime stories, Gumraah, Ira Trivedi, is back with her latest book Nikhil and Riya, a love story set in a boarding school. Ira began toying with fiction writing after she participated in the Miss India pageant, which then led to her writing What Would You Do to Save the World. “My experiences in that pageant forms the basis of my first novel. I loved reading and writing but I didn’t think I had it in me to become a full time writer till I wrote my first novel. Even then I wasn’t convinced. It took me three more books to understand that I could indeed become a writer. Once I convinced people, there was no other thing that I would rather do. I feel that ideas come to me rather than the other one around. It’s something like love… ideas strike you when you least expect it,” says author Ira Trivedi, whose latest book Nikhil and Riya will hit the shelves soon.

It was her grandmother, Kranti Trivedi, author of over 50 books in all genres, who contributed to her love of reading and writing. “She wrote in Hindi and throughout my life I saw her writing in the backdrop. That had a deep subconscious and conscious effect on my career,” says the author, who also holds the title of ‘Acharya of Yoga’. 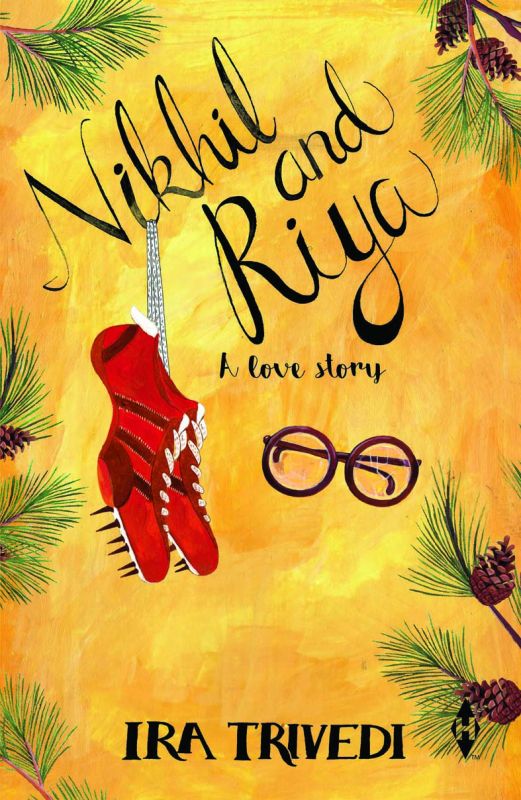 Nikhil and Riya by Ira Trivedi.

Writing is a fascinating work, feels Ira. The author says, “I write what I want to write and what I care about deeply. I have to care about the story deeply to write it — otherwise I simply won’t be able to write the whole book. But all the books are written by me, so there are visible connections (story-wise) between all of them, even though I don’t intend that to happen.”

Does writing energise or exhaust her? “Both. Writing can be an incredibly tedious process, especially when you are starting a new project. But when you’re in the middle of a project and really into it — it can be a beautiful feeling,” says Ira. Talking about the most unethical practice in the publishing industry, Ira says, “The fact that the author only gets about 11 per cent royalty on their book. Technically, the author owns only that much of the book, so I feel it’s unfair.”