A cold, hard look at the costs of Modi’s note ban 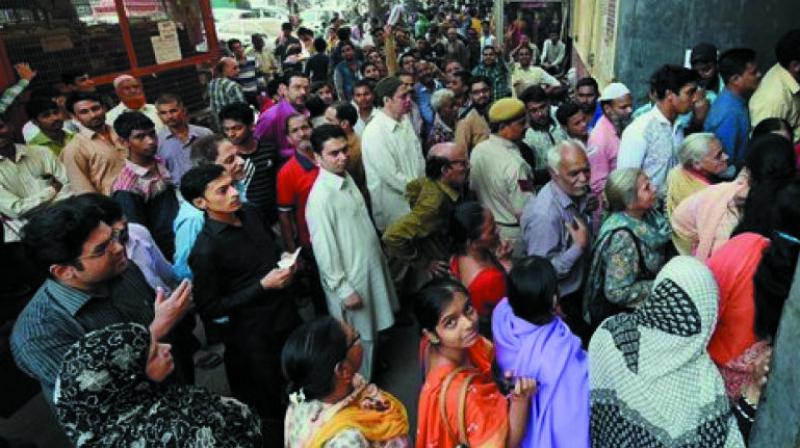 In 1961 the newly elected US President, the brilliantly educated John F. Kennedy, agreed to the disastrous invasion of Cuba at the Bay of Pigs Crisis. JFK had assembled the brightest men in America to be part of his cabinet, advisors and aides. He once said at dinner with them that not since Thomas Jefferson dined alone had the White House seen so much brilliance, intelligence and wit. Yet, they led him into a disaster. Kennedy realised he was taken in and was the one responsible. He went public and acknowledged responsibility. He exclaimed in public: “How could I have been so stupid?” Leaders are not immune to stupidity or else they would not be human. But greatness lies in admitting mistakes and learning from them.

There is not even the slightest sign that Narendra Modi has realised the massive screw-up his demonetisation policy has turned out to be. When you abruptly withdraw high denomination currency notes equal to 86 per cent of the value or Rs 14.2L crore, one would expect proper arrangements would have been made to replace what was now excluded. Clearly, the government was unprepared. It had very few Rs 2,000 or Rs 500 notes rolling out of its security presses, and no additional small value notes to pick up the slack somewhat. The resultant cashlessness has cost the national economy hugely, and devastated the livelihoods of tens of millions. I have described it elsewhere as a singular act of vandalism. He marches merrily on. There is not even the slightest sign of remorse or that he has learned anything. The apparent unpreparedness and haste in rolling out the GST is indicative of this. 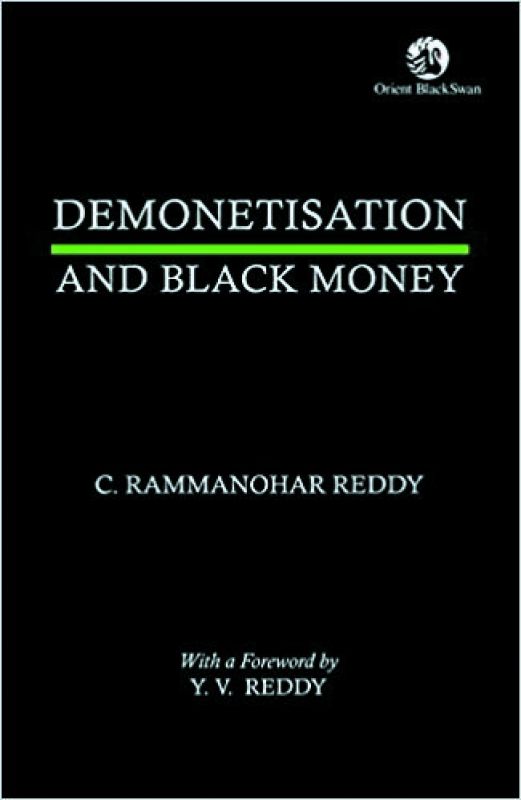 History is replete with instances when acting out of pique or haste inflicts huge costs on a nation. The Embargo Act of 1807 was passed by the United States Congress in protest against British and French interference in US shipping. The Act had the side-effect of prohibiting nearly all US exports and most imports, greatly disrupting the US economy.”

Closer home, the great Ladakh king, Senge Namgyal (1620-70), imposed a punitive tax on the pashm wool trade between Tibet and Kashmir, which largely went by the shortest route through Ladakh, in response to a slight by the ruler of Kashmir. The pashm then began flowing to Ludhiana and helped it to become the great centre for the manufacture of woolens it still is. Ladakh never recovered from the loss of revenue.

Even if not educated in the conventional sense, seeking many options from a deep examination of the issue by the knowledgeable is a quality essential for successful leadership. This entails wisdom. But, instead of wisdom, there is much vaingloriousness in the PM’s style of decision-making that crimps discussion and examination of alternatives.

The PM made out that demonetisation was going to mean the extinguishing of “black money” and all that wouldn’t be returned to banks would be its bonus. Neither was borne out. The apprehension of hundreds of crores in new pink Rs 2,000s from all across the country by the police as well as the I-T authorities within weeks of outlawing the Rs 1,000 and Rs 500 notes is enough proof of that. It just proves that new money too turns as easily into black money as the old money and nothing has changed.  Out of the Rs 14.2L crores in high denomination notes Rs 13.8L crores have come back into the system. This means this much good, bad and fake money was successfully exchanged. So what was the hullabaloo about?

That demonetisation exacted a huge economic cost is without doubt. Even the most ardent Modi admirers admit to that. But, most commentators and opinion makers have read in the results of the UP elections that there is popular support for demonetisation. This may or may not be so. The UP election was not fought over demonetisation. It was over the usual reasons  — caste equations and local politics being the main focus. In 2014, the BJP had a 42 per cent vote share. Its vote share declined somewhat to 39.7 per cent in 2017. What does this indicate? One cannot claim any accretion of support due to demonetisation. If the argument is that demonetisation stemmed the loss of support to the Modi government, we have yet to see any empirical validation of it.

C. Rammanohar Reddy, a former editor of the respected Economics and Political Weekly, popularly referred to as EPW, wrote his book Demonetisation and Black Money before the UP elections. It has everything one could or should want to know about demonetisation in general and the impact of how it was implemented by the Modi government. It is an irrefutably factual and cold analysis of what led to the Modi demonetisation and its economic consequences. It is to the writer’s credit that he does not let any biases creep in — the EPW after all does have a certain editorial political slant — and keeps the focus tightly on the subject. Even the citations are mostly from official documentation. The book is extremely clinical in its diagnosis and conclusions. The only time when some emotion creeps in is in chapter nine on Distress and Despair where Reddy juxtaposes anecdotal newspaper reports on individual and collective distress. But, Reddy gets back his cold tenor when he sums up: “The story of demonetisation and its a ftermath, in the first two months after the event has been one of unremitting pain and hardship inflicted on the people who could not escape its impact. That they may have borne it stoically does not mean that their suffering was any less.

The decision by the government to strip 86 per cent of the currency in circulation of its status as legal tender, followed by restrictions on withdrawals from banks and then the general shortage of cash, deeply hurt people at different levels and in different dimensions.” (P.124)

This as much a book about an event as it is about economic and monetary policy and the institutional framework they operate in. Its utility and relevance will be undiminished even after the after effects of demonetisation recede from our memories. It’s a book every student and practitioner of economics and public policy must read.  It is a carefully researched and scholarly work that also has a guide like quality as it simplifies a very widely and frequently discussed subject — the issue of black money.