Murder mysteries of the Akbar-Birbal era

It is the Mughal period and the palace is Emperor Akbar’s. 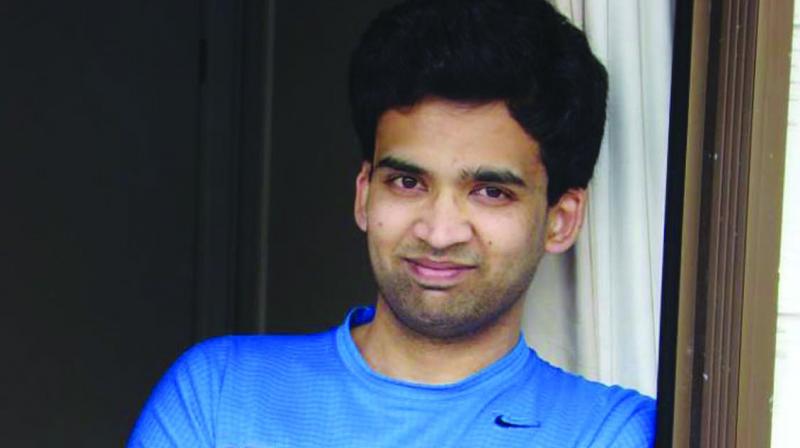 It is very straightforward. It starts with a murder and without a lot of fuss. It is late in the night and two soldiers standing guard at the royal palace garden watch a man — the new queen’s brother, Sujjamal — die. It is the Mughal period and the palace is Emperor Akbar’s. The distraught ruler places the case in his beloved advisor Birbal’s hands. The two versions of guards are conflicting. Birbal has to decide if this is a suicide, or if the emperor himself is behind the killing, or if it is the Rajputs who were with Sujjamal, his uncles or his cousin. Writer Sharath Komarraju sets his book Tree Bears Witness in a historical spot, mainly because those are the times that he really wanted to read about, but couldn’t find any books on. 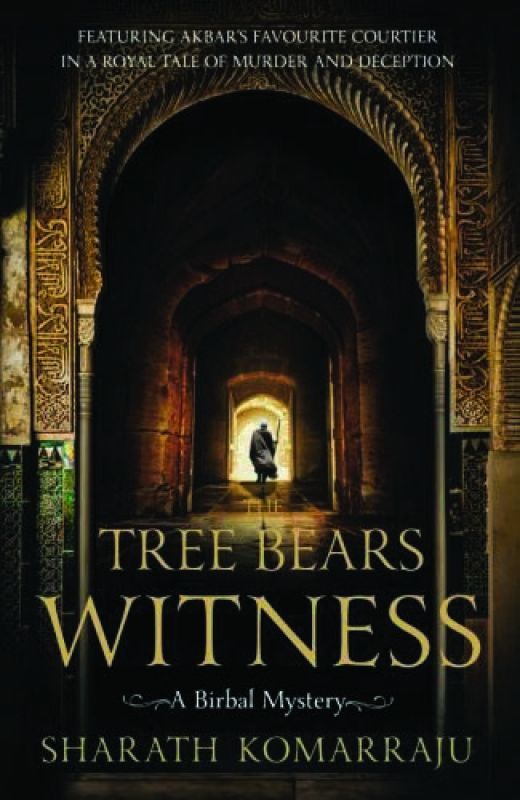 “You write the books you’d like to read but cannot find. I always wondered why there weren’t any novels written with Birbal as the main character (or even Naseeruddin Hodja,),” Sharath explains. His previous work — on the Hastinapur series — too had developed like that. The series was based on the female characters of the Mahabharata. “I used to crave strong feminine characters in myth reimaginations. After waiting awhile for someone else to write these stories, I decided I should do it instead,” Sharath says. Tree Bears Witness happened when in 2015, Amazing Reads  wanted a Mughal historical. “I felt there were enough novels out there about Shah Jahan and Taj Mahal. So I came up with the idea of murder mysteries set in Akbar’s time, which they were quite enthusiastic about. Then I  asked myself, “‘Right, who is going to be the solver of crimes here?’ Didn’t take me long to find the answer,” Sharath says.

It is historical fiction, Sharath agrees, but he wants to add a note that any book or series of books that has Birbal playing detective is going to chance its arm a little bit with historical validity. “Most of the characters you will meet here will belong in an Akbar-Birbal folktale; not in a textbook,” he adds.