Sudha Murty has built a repository of literature to celebrate mythology. 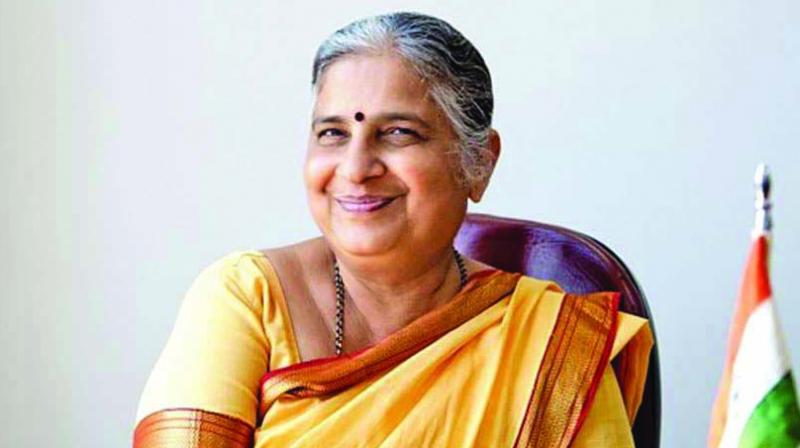 If there’s one name that has shaped children’s literature in the country in the past two decades, it is Sudha Murty’s. The philanthropist-author and chairperson of the Infosys Foundation, Murty has built a repository of literature for the young generation that not only encourages them to read, but also shapes their imaginations with stories possessing a home-grown quality.  In yet another such endeavour, Murty has come out with her 30th book and the third in the series of mythology, The Upside-Down King: Unusual Tales about Rama and Krishna. Following The Serpent’s Revenge: Unusual Tales from the Mahabharata and The Man from the Egg: Unusual Tales about the Trinity, Murty not only captures the truly unusual and unheard bits, but also goes beyond the traditional narrative about Rama and Krishna, and presents the unknown. “We tell our children that Rama was called Kakutsa, sometimes he is known as Raghunath. There are beautiful stories of Krishna and Rama, and some folk ones that look at these characters differently. So, I wanted to tell such unusual stories of the heroes they will connect with,” reveals Murty.

Additionally, in three stories of this short story collection, she goes on to unravel the reasons and the logic behind certain rituals and traditions. “On Deepawali, we have a head bath. We do that because it was the day Narakasura was killed by Krishna who immersed in his blood, wanted a head-bath. These are a few stories about what we do, why we celebrate our festivals and the reasons behind them,” says Murty. In another short story, she reveals the reason why people in some parts of the country give green leaves as gold during Dussehra. 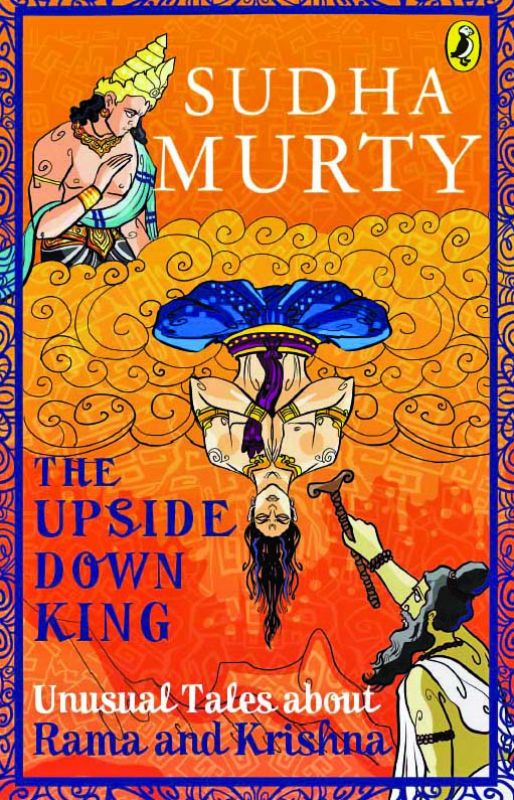 Celebrated for bringing new extraordinary stories about common people, Murthy’s foray into the genre of mythology can be discerned by her wish to share the hidden knowledge with the younger generation. The first book The Serpent’s Revenge: Unusual Tales from the Mahabharata, came as a result for her wanting to share this olden day folklore with her grand-daughters who were living abroad. About writing such crisp and simple tales, she says, “The wealth of our stories will disappear because people do not read. Hence, I tried to make them readable and wrote it for young mothers and children.” For Murty, who spent a lot of time reading mythology as a child, these stories were not only reminiscent of those memories but were also aimed to perpetuate a holistic and rooted life in children. She intends to follow this with a collection about women in mythology.

The Padma Shri awardee’s simple yet profound writing style is full of beautiful narratives. Believing that a writer needs to be sensitive, Murty concludes by sharing some advice for young writers, “They should observe, absorb and read a lot; know different styles and eventually should find their your own style; and should write continuously so that they can improve over time.”