A book for one and all

Book fairies have finally made their way to the city and they are doing a lot more than just leave little surprises for strangers. 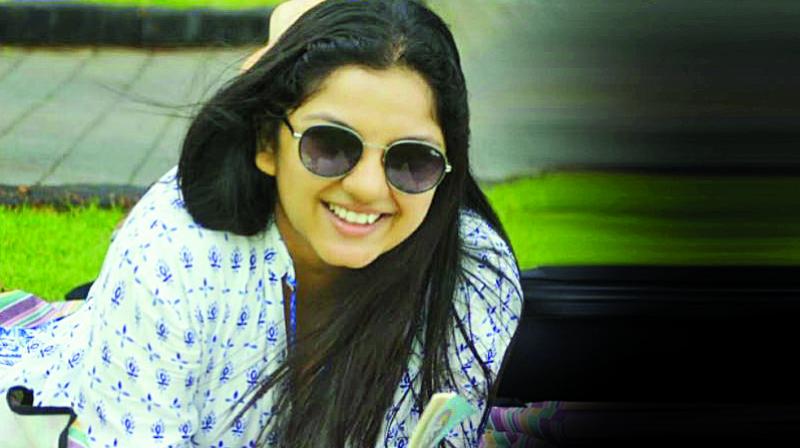 When Kadambari Rushin Mehta is not busy being a digital content creator typing words at her desktop, she is a book fairy. Dropping books off in different corners of the city, Kadambari is a passionate reader and a bibliophile who took up Emma Watson’s idea of sharing books discreetly. “Books are extremely important to me — some of the most treasured relationships in my life have revolved around books,” she says.

Earlier this year, Hollywood starlet Emma Watson started leaving books in nooks and crannies, subways and public spaces of London and New York. Doing this in collaboration with the feminist book club, Our Shared Shelves, the actress dropped off feminist books by acclaimed authors in March to celebrate International Women’s Day. Soon afterwards, the movement was spread and picked up by people from different parts of the world. Closer home, after Delhi and Bangalore saw their fair share of stray books left by book fairies, Mumbai found its very own book fairy in Kadambari. 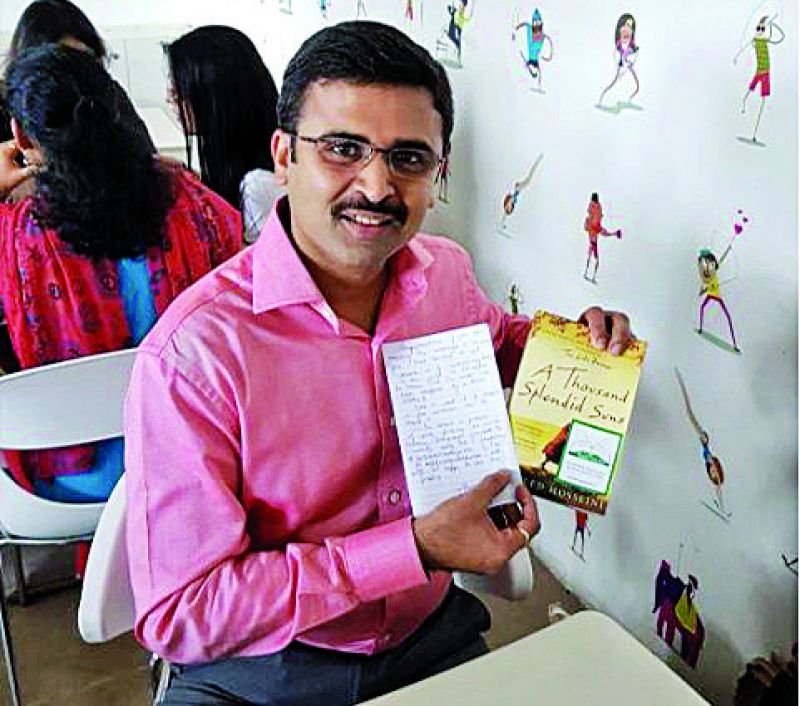 Ashutosh Telang found a copy in a cafe

With an unhindered love for books, she thinks that in today’s day and age, we as readers are less readers and more consumers of information. “We are constantly growing to be impatient with content. It almost feels like we are forgetting the comfort of reading — the beautiful space we are in when in the company of books,” she says. And, that is why she feels it is necessary to leave these books around to promote reading. “The initiative is a global movement today and the idea behind it is so simple, the vision so much bigger — I had to do more on my part.” 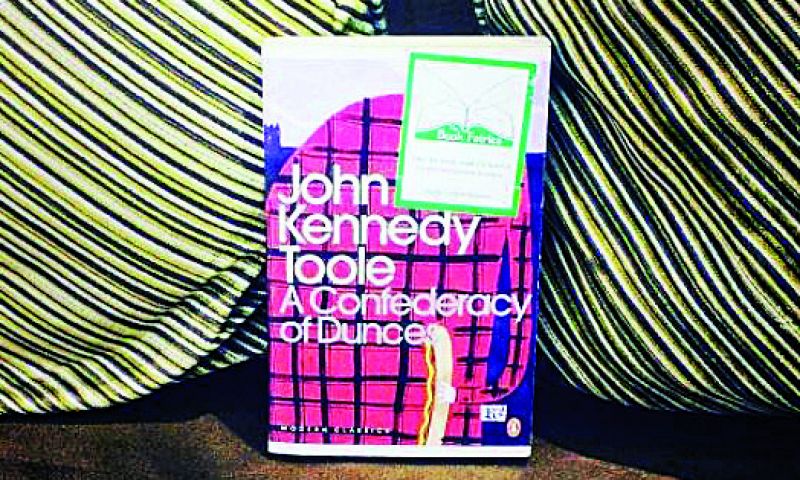 The most difficult part about being a book fairy, Kadambari says is letting go of the book. “I have a difficult time letting go of some of my favourite books — I need at least five days’ time to muster the courage to finally put the Book Fairy sticker on the book,” she says as she laughs nervously. Sharing these books from her personal collection, Kadambari does feel some remorse when giving a book away, but finds it an extremely rewarding experience once she drops off a book. “After you shed your inhibitions about letting go of the book, every drop is fulfilling.” 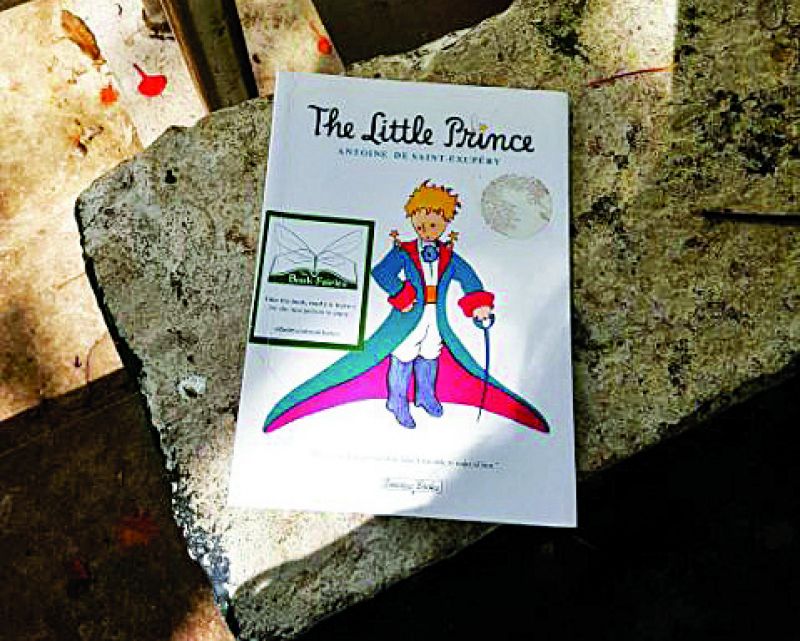 Every once in a while, Kadambari is anxious about losing a book she has dropped off. “In the beginning, I used to drop off a book and lurk around to know if it has been picked up or not, fearing it getting lost.” She, however, has realised that that is the whole point of being a book fairy, “Letting go and not be attached. Passing on a piece of you, a close memory. And coming to losing a book — I don’t worry about it anymore. The right book always finds the right person,” she concludes. 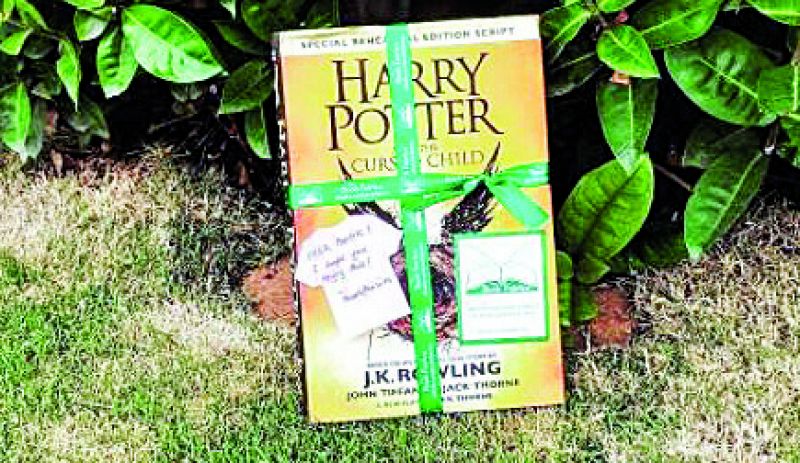 The mother of one recalls when she wasn’t assigned as the official book fairy in the city, but her passion for reading and sharing books was the same. “While the Mumbai Book Fairy chapter began just ten days ago, I have been dropping off books since April,” she says. In the past, she had also tried setting up a free library, but it wasn’t easy. “And then, every time I left a book somewhere, I took a picture and shared it online tagging the official Book Fairies accounts. Soon, I became the official Book Fairy for the city.” 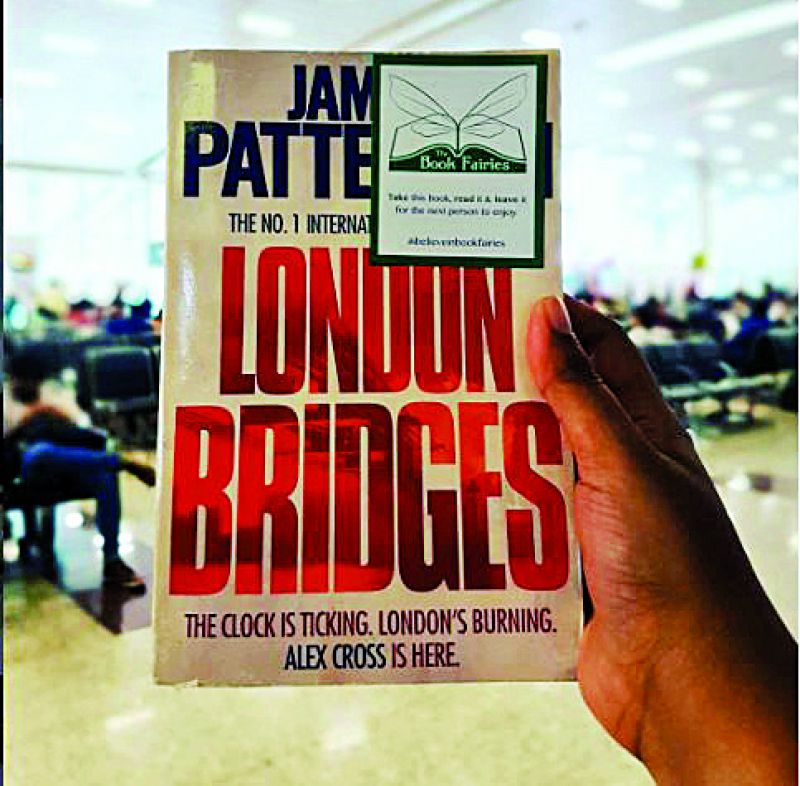 There are no specifications that come with the tag of being an official Book Fairy. “As the official Book Fairy for the city, I only take care of the social media engagements and donors — anyone can become a book fairy. All they need are stickers from the Book Fairy website.”

Kadambari believes that Mumbai has a big community of readers — readers that aren’t confined to just English language literature. “Very soon, we will be dropping off regional language books as well. One would assume only languages like Marathi and Hindi are read here, but you’d be surprised — there are hundreds of people in the city keen on Bengali literature too,” she says, promising that not just this, but the book fairies will also be dropping off children’s books.