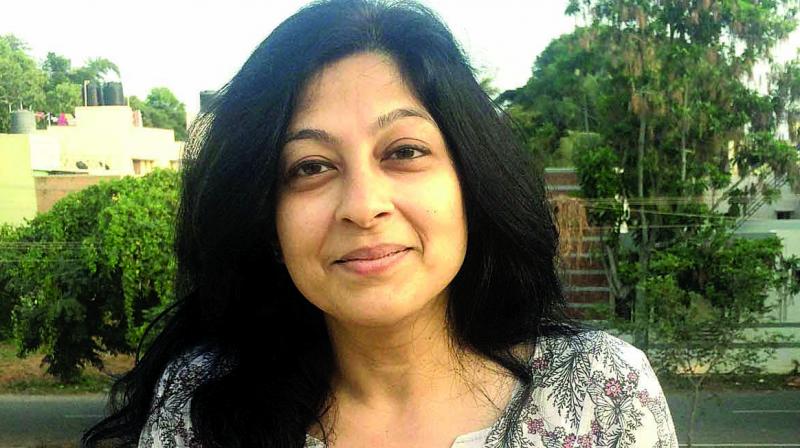 It is not often that the title of a book gets decided before the stories have been weaved, but Adithi Rao knew exactly what she wanted to call her next book — Left from the Nameless Shop — and all thanks to her trip to Kenya.

“Some years ago, I was travelling through Kenya. Along the way, there were shops with names like The Lord Will Bless You Departmental Store and Let’s Embrace Love Beer Shop, each name more elaborate than the other. And then, there was this tiny establishment with its shutters down called The Nameless Shop. I fell in love with it and decided that it would be the title of my next book!” she reminisces.

A collection of short stories, Left from the Nameless Shop aims to provide a gateway for the readers to experience the simple happiness of a bygone era. Inspired by the likes of Malgudi Days, the book travels through the quaint little Rudrapur, a small fictitious town in Karnataka, set in the 1980s. “The idea of the book germinated from a trip I made to a little town in Kolar Gold Fields not far from Bengaluru. Every story took its time coming. Originally, there were four. Then a few more came along, inspired from earlier ones. Mr Shyam Benegal very kindly took the time to read the early effort and suggested that I write more until I had a collection,” she says.

One gets to take their favourite pick from a assortment of characters, be it the boy who communes with the gods by talking to a pillar or the quintessential grandfather who passes on the magic of self-belief to his grandson. Speaking about the various characters in the book, Adithi says, “Among my greatest inspiration was Ananth Nag. Not only was I enthralled by his performance in The Vendor of Sweets from Malgudi Days, but also by the person he is. I got my ‘Raghuvir’ from a priest who worships at the Gavi Gangadhareshwar Temple in Bengaluru. ‘Dr Bhaskara’ is my own grandfather, who planted trees and cured people as if by magic. So yes, Rudrapur and many of its characters are inspired by real-life people,” says Adithi. 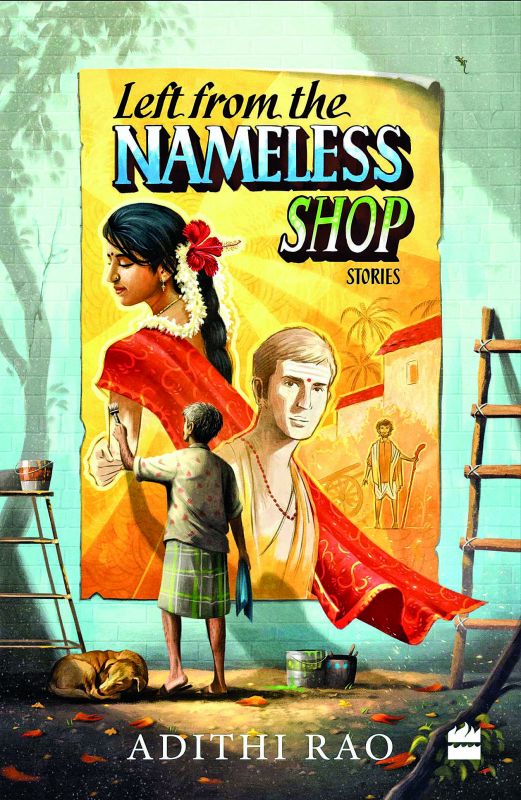 However, according to the author, it was observation more than research that brought the book together. “Just watching people, their personalities, reactions, rituals and traditions, was what helped. Travelling to Kolar Gold Fields on a few occasions was a research in itself!” she says.

Coping with the writer's block is a very real nightmare that every author goes through, so how did Adithi deal with it, especially with her debut project? "I have just learnt not to get anxious about it. As human beings we go through so many changes. It is impossible to to expect the same output consistently. When I feel I am unable to write, I simple don't. Eventually the block clears," she concludes.