Chilling to the core 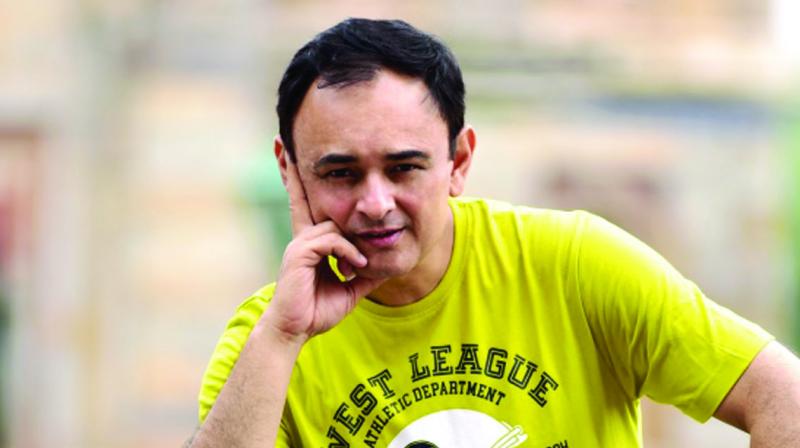 He left his well-paying and secure job with the Armed Forces of India in 2014 to pursue his passion for writing and motivational speaking. Following two novels, author Kulpreet Yadav’s latest non-fiction offering — Queens of Crime features raw, violent and seemingly unbelievable but true renditions of India’s 10 most dreaded women criminals.

“It’s a book that I’ve jointly written with Bollywood actor Sushant Singh, who has hosted Savdhaan India for seven years now. We researched extensively before writing these stories. Fact can be stranger than fiction, and indeed, anyone who reads this collection will be reminded of this saying,” shares Kulpreet, adding, “Some of the women in these stories have been convicted of crimes like murder, extortion, flesh trade, drug trafficking etc. While a few are on death row, others are serving life sentences in various Indian jails. Still others are on bail with cases against them actively being pursued by the police.” 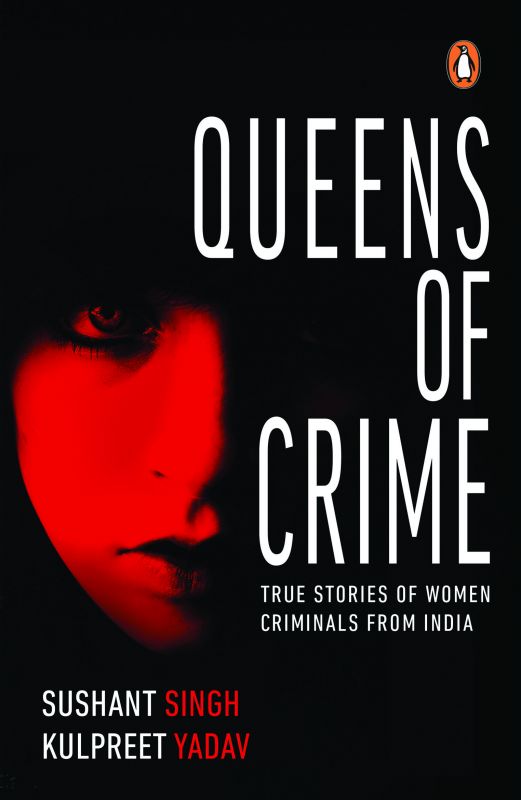 Interestingly, prior to this, he had only written thrillers in the fiction category. “Since true crime is so popular now, I thought of getting out of my comfort zone and exploring this genre — a creative challenge of sorts. And since I’ve now written a romance novel as well, I’ve clearly taken the challenge quite seriously,” says the author of The Girl Who Loved a Pirate and The Girl Who Loved a Spy.

“Dysfunctional families, sexual abuse, sheer greed and sometimes just a skewed moral compass are some of the triggers that drove the women captured in these pages to become lawbreakers. Queens of Crime demonstrates a haunting criminal power that most people do not associate women with,” says Kulpreet, who reveals that the stories were written over a period of time.

“The first step was to get information from all sources: police, newspapers, magazines, online portals, court judgements, legal experts etc. The next big task was to give a structure to the story, through writing and sharing between the two of us to give it a final shape. The last stage was of course, the collaboration with the Penguin editors,” explains Kulpreet, who recently published another novel titled The Last Love Letter.

Queens of Crime however, consists of chilling stories based on true crime cases in India, and were compiled after extensive research and interviews with police officers investigating the cases as well as with people who had been involved in them.

In 2018, Kulpreet Yadav, who took voluntary retirement from the Armed Forces, won the Best Fiction Writer award at the Gurgaon Literature Festival. However, he admits that writing the book took quite a toll on him.

“Writing Queens of Crime was so exhausting that I wrote a romance novel soon after it just to purge myself. It was as if I wanted to press the reset button in my head to bring my emotions back to their original state,” says the author, who lists James Patterson, Jo Nesbo, David Baldachhi, Vish Dhamija and RV Raman as his favourite writers. As for the romance genre, he admits to liking the works of Nicholas Sparks, Danielle Steel, Preeti Shenoy and Nora Roberts.