Hope in times of strife

Stories about common people who even in very difficult circumstances want to live and love and continue with life on their own terms. 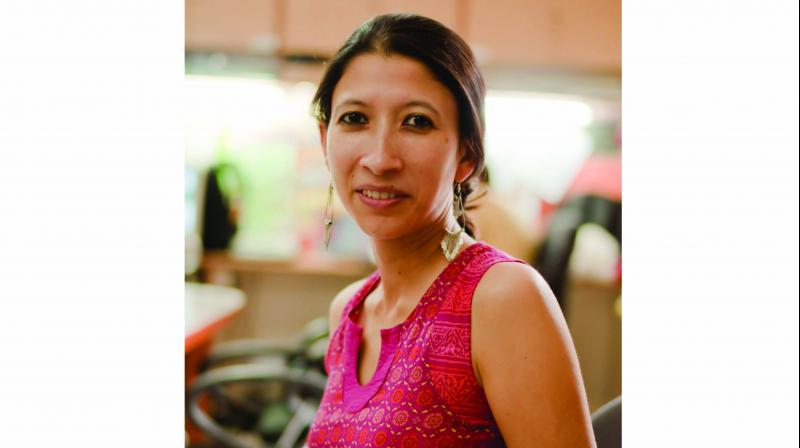 A few Northeastern states of the country have been strife-ridden and battling extremism for years. ‘Peace’ there is a luxury people can only talk about. Bringing forth stories of common people from these places is author Parismita Singh, whose new book Peace Has Come is set in the uneasy time of ceasefire. The author shares a bold account of the lives of the people living in the conflict zone of Assam — the region of Bodoland — tormented by years of political manoeuvres, settlements and violent skirmishes in the book.

The author shares that she was working on an education project and writing reports and short pieces on issues mainly concerned with primary schools in the rural areas of Assam, when she started writing the stories. “There was never a conscious idea as such, but soon it became clear that the stories were more or less structured around a particular time. The time when active conflict has ceased and certain negotiated settlements are in place. But often, many of the issues of the past have not been addressed, the conditions that created the conflict in the first place. People move on, but the  past and its unresolved problems and narratives  continue to persist. This is true of many places that have seen conflict over a long period. But this is possibly where the idea of the stories came from,” she says.

While most of the stories in the book are fictious, many are inspired. “It is indeed a piece of fiction  inspired by people I have met and some stories that may indeed be real. I don’t think one contradicts the other and that is indeed the joy of  a story,” says Parismita, adding, “The stories of the book, the characters and their circumstances  slowly came about and made their home around the various landmarks, rivers and fields, markets, forests and border towns of this region.” 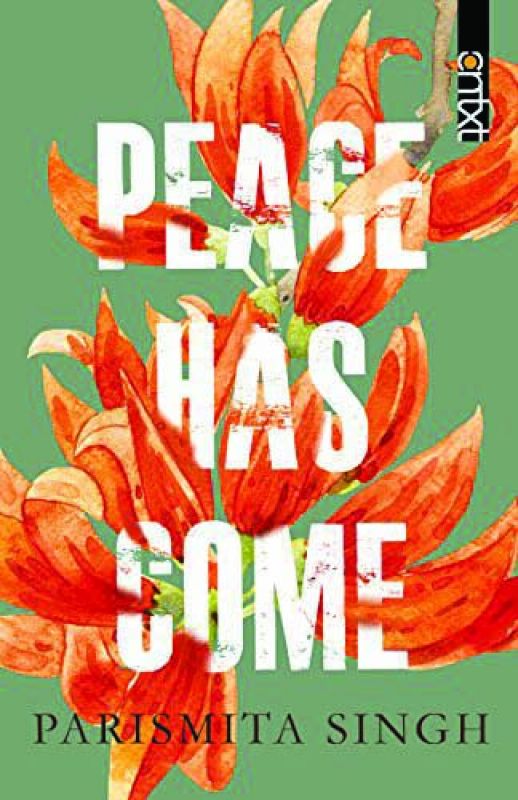 Many of the stories are heart-wrenching narratives of moments in the lives of common people. Ask the author if it was difficult to weave these stories, and she says,  “More than writing, I  think reading about incidents and hearing of them, and the sheer injustice and helplessness of a lot of it, was much harder. And it feels so clichéd to even say it, but there is the other side too. There are all the people who even in very difficult circumstances want to live and love  and continue with life on their own terms. It is indeed their resistance that creates the tension of most of the stories.”

Dealing with such a difficult subject  did she ever face writer’s block? “I honestly feel that there are a million better things to do instead of writing. I would happily not write another word if I didn’t feel like it. Is there anything more depressing than sitting at your desk with a half complete story on a fine day in April?”