A tender tale of romance

A poignant love story between a Kashmiri man and Muslim woman, who lives across the border, is what this book is about. 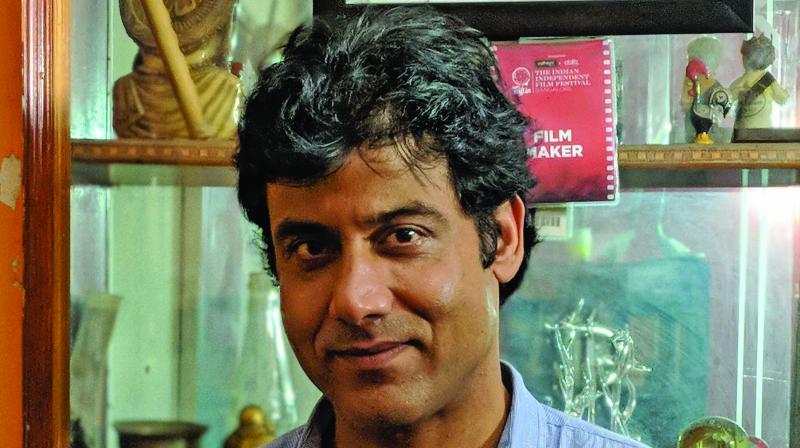 ‘Love’ has remained one of the most written about topics since ancient Greek philosophers identified the five forms in which it can exist. While all forms of love have been written about, modern times have seen an explosion around the discourse of romantic love. “It still happens to be one of the most complex subjects that one can choose to write about. It is an exercise doomed for failure, just because of the nature of love,” says author Siddhartha Gigoo, whose recent book, Mehr tries to capture a long-distance relationship between Firdaus, a Kashmiri man and Mehr, a woman who lives across the border in Pakistan.

Growing up in Kashmir, Gigoo had a lot of information and stories to fall back on for his novel. He says, “Everyday brings a story with it in Kashmir. There are so many tales to tell. I came across so many and there is a lot to write.”

Talking about Mehr, Gigoo says, “This was not the initial name that I chose for the book. However, over the period of time that I was working on this book, the name of the protagonist, Mehr, just stuck with me and I kept thinking about her over and over again. I also think that part of the reason was that I was a man writing from a perspective of a woman. I never felt satisfied with her portrayal despite being the creator of this character. I always felt like I haven’t been able to do justice to her. It is her story after all. So in the end, I decided to rename the book.” 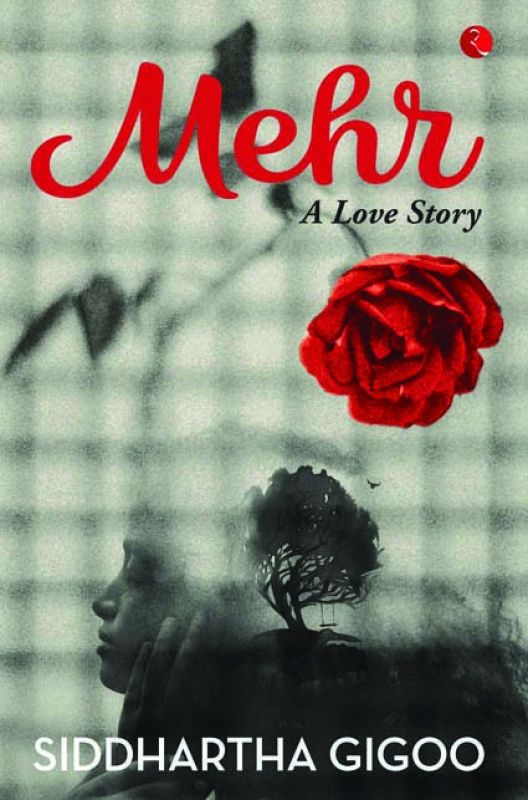 The book explores a passionate love story that is born out of love letters written by Mehr. “In fact, I would love to know what the reader thinks about these letter, as they look inside Mehr’s soul,” he says. Mehr is a Shia Muslim woman born in an influential family. As Shias have historically been victims, it is a different struggle altogether. But it is not just the social anxieties that have their romance in a tight grip, the boundaries and the distance plays a major role as well. “There is no dearth of stories in Kashmir where the army and intelligence forces have traced and kept a close eye on the communication between Indians and Pakistanis. I know of such real-life tales. Mehr’s romance and subsequent letters are no different to this phenomenon and this aspect plays a major role in the novel.”

The novel that began as a film script transformed itself into a book over time. Ask him, how easy is it to write about such form of love, in an era of dating apps and short-term dating, and he quips, “I think, this kind of true and undying love that leads to longing can only exist in books. Before these dating apps, people would be affected by a person and keep them in their heart for the entirety of their lives. It would take ages, for people to even say hello to each other. That is not the case any more. In reality, even if such love exists, it is fraught with so many factors and it is increasingly difficult for it to survive the realities of life.”

Talking about a dying culture of love letters, the author adds, “We have even moved away from a time when lovers used to write each other long emails. Rather than looking for a long-term love, people now chase instant gratification. Such form of love that leads to longing is of the dying kind. Unless a major shift happens in the way we look at love, such love will only remain confined to books and films which is why it is all the more important to write about it.”