The book, a modern adaptation of the Mahabharata, retells the epic tale from the perspective of Abhimanyu. 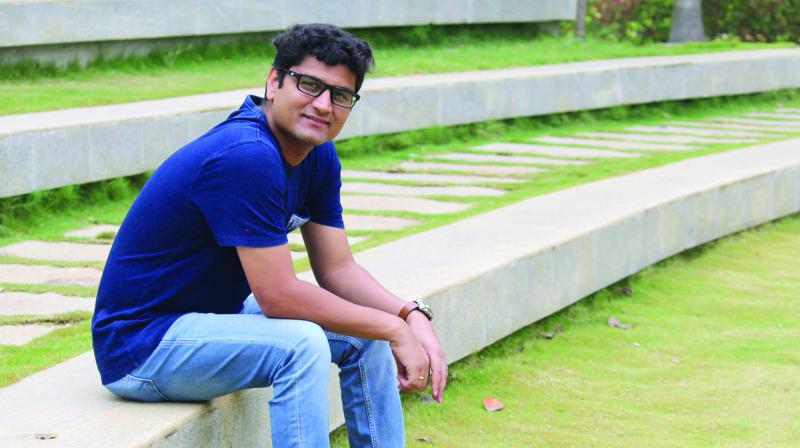 Aniket S. Sharma’s latest book Chakravyuh: Through the Eyes of the Young Warrior retells the Mahabharata from the perspective of Abhimanyu.
We speak to the author.

If Aniket S. Sharma’s first book A Quick Reference to Business Analysis is a guide for aspiring business analysts, his latest book Chakravyuh: Through the Eyes of the Young Warrior is a delight for history enthusiasts. The book, a modern adaptation of the Mahabharata, retells the epic tale from the perspective of Abhimanyu.

Aniket says he has always felt Abhimanyu’s story needs more attention. “The entire saga of the Mahabharata revolves around the desires, needs and aspirations of the Pandavas and Kauravas. Very little is discussed about the next-generation warriors. During my research, I realised that Abhimanyu, who devoted his life for his country and sires, is one such character — a prince born amidst all imaginable luxuries, but adapted to the adversities of life; a boy who imagined his father in stories for 13 long years, but was thrown into the greatest war in the history of humankind when reunited with his family. He was not a one-day warrior, as portrayed in different stories; he was a young warrior who walked much ahead of his time,” Aniket is clearly passionate about his protagonist. In fact, he admits he was living as Abhimanyu while writing the book that is written in first person. “His thoughts, stories and vision became mine. The book came out as a first-person protagonist story as I wanted readers to read it in Abhimanyu’s voice,” he says. 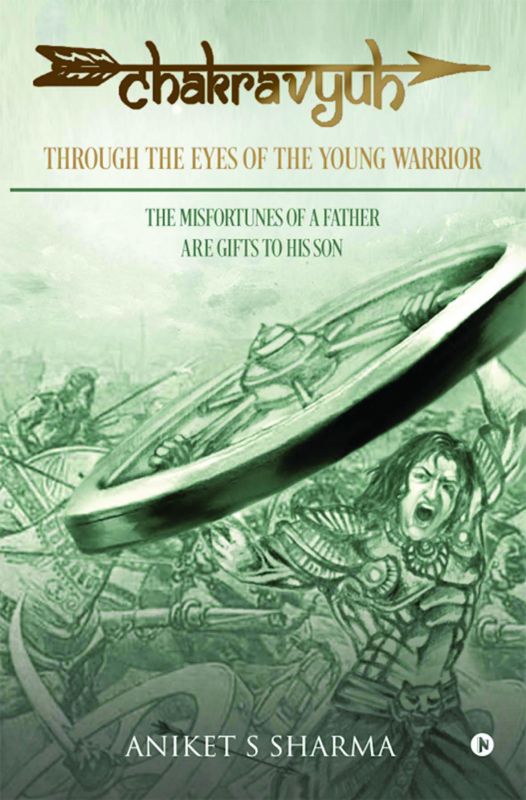 However, he says, he tried to remain neutral to balance emotions. “His innocence, fearlessness and valour needed to be interpreted without getting carried away with the emotions. I tried my best to remain grounded during my writing. But yes, there are certain aspects which made me emotional as well,” he recalls. His research for the book was primarily based on identifying key points, from Abhimanyu’s life, which were never mentioned in mainstream narratives.

“Finding untold truths like that gives great satisfaction, and there are many hidden gems in the pages of Indian mythology. When I combined my interests and observations, it resulted in the current book,” says the author, explaining that his choice to change genres  stemmed from his interest in history and mythology. He believes the genre is like an ocean, and every drop has its own stories. “Interpreting these stories and making them accepted in modern times is the need,” says Aniket, an admirer of V.S. Khandekar’s work.

Although hailing from the software industry, writing has always been a passion for Aniket, who says it has never been a Herculean task for him to juggle both pursuits. “I dedicate a couple of hours every day to writing. It maybe random thoughts but I write. If you can’t find time for your passion in your routine, it’s not a passion,” he concludes.