An intriguing read, Warlock by author Vickram E Diwan traces the roots of Indian tantrik activities that lead to a belief in paranormal events. 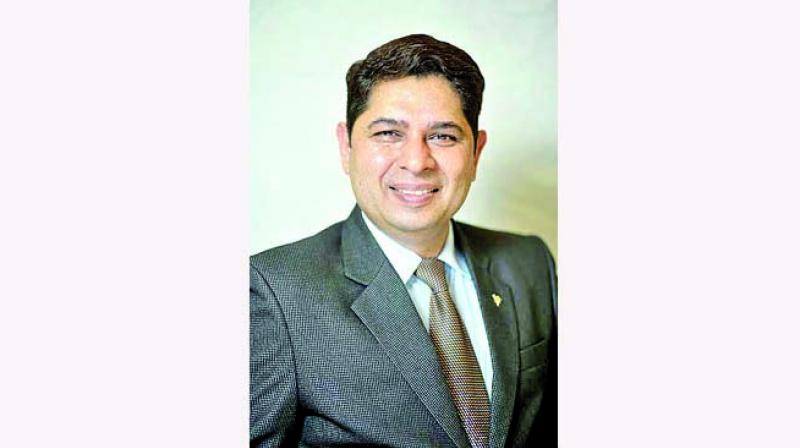 A drop-dead gorgeous Bengali actress, Payal Chatterjee, with angelic beauty matched with supreme self-confidence and willpower, is tricked and trapped by Warlock —  a practitioner of the evilest and vilest form of Satanic black magic in a haunted estate that houses the Temple of Darkness. The actress has little chance of survival in the den of evil, from which, no one has ever come out alive. This fight for freedom between the protagonist and antagonist makes Vickram E. Diwan’s Warlock an intriguing book. One hopes  for the actress to escape unhurt from the evil warlock, because the antagonist, by hiding behind several disguises, makes it tricky for her to do so.

Belonging to the genre of horror, the book is interesting, informative and at some point, becomes believable even to those who deny the existence of the supernatural. “Magic, occult, tantra and the paranormal have interested me ever since I was a child. I tried to write a book that is interesting, informative, and believable, and kept it as close to reality as possible. I am not in the business to preach but to entertain and I hope I have achieved that with this book,” says Vickram, who took six years to complete the book.

An obsessive and compulsive perfectionist, Vickram shares that he was never at ease or satisfied with his work during the process of writing the book. He was not only obsessed about refining the language, but also conducting thorough research and so, the book took longer to finish.  In order to articulate his ideas well and get facts right, the author spent a huge amount of time with tantriks (occultists), which he believes was the most dangerous part of the process. “I had to make a pact with them not to reveal their true identity. That was their pre-condition for me to see and experience their occult work and activities, which are outside the realms of morality or lawfulness,” recalls the author. 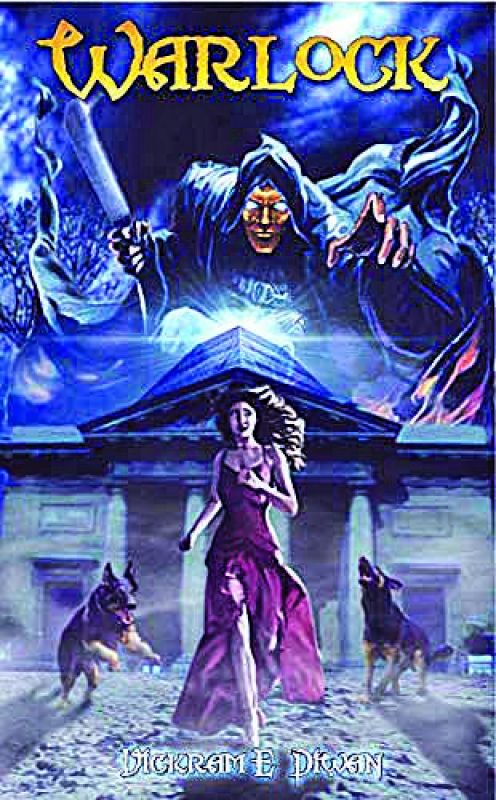 As the book progresses, it highlights the antagonist’s practice of Vama Marga  — a left-hand path to moksha in Indian Tantra. His articulation of these occult activities reveals the author’s deep understanding of such rituals and practices. Every description of cremation grounds, ruins, haunted places sends shivers down the readers spine. “I have personally been to these places and have witnessed amazing acts and feats,” insists the author.

In the age of scientific belief, when it has become hard to trust such paranormal activities, Vickram is far from apprehensive about the subject. For him, life is not as simple as one wants to believe it is. “Imagination and the occult take us to places and phenomenas that science is unable to explain. I know for sure that paranormal is real. What we do not understand or want to believe, we say is not normal but paranormal,” believes the author. Vickram further adds that he only wants to share what he has experienced in interesting ways. “My task with this book was to convey what I had seen. Fiction and characters are only a medium to tell the story,”

Recalling an incident that he experience during his research, the author says that he went through a disturbing and difficult phase when he accompanied a tantrik and saw him bring a dead person to life. The same incident is mentioned in the book when the Warlock practices his black magic on one of the dead bodies. “Nothing can compare to the experience of seeing a corpse open its eyes or finding strange shadows surround you in a cremation or burial ground,” claims the author.

Vickram shares that he got hooked  on to reading from an early age, and he soon developed a love for writing. The author has a lifelong obsession with Bangla and German cultures, and that’s why both his characters, Warlock and Payal, represent these cultures. “I admire these two cultures as well as Germans and Bengalis. And who is better equipped to challenge and stop a conquering German male’s advance if not a gutsy Bengali female?” quips the author as he concludes.