Author Anita Sivakumaran got curiosity to get the better of her, and her recent read sums up the same. 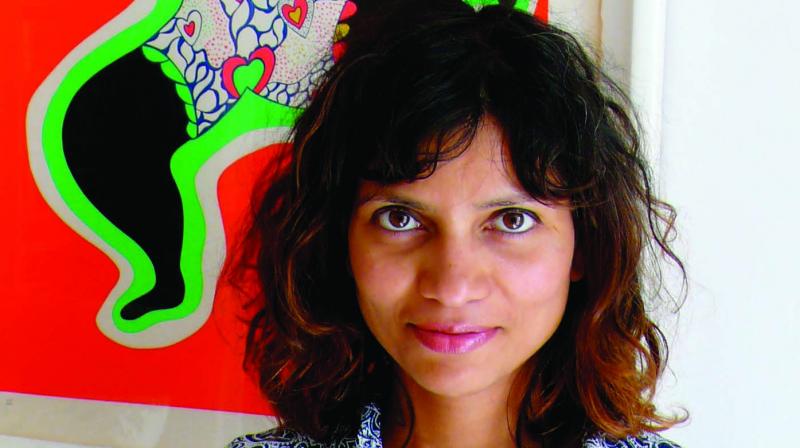 There’s always an element of intrigue that comes with questioning the norm, or mulling over the ‘truth’ laid out for you. And, nothing beats the thrill of narrating a tale, after giving due consideration to the niggling ‘what ifs’. Author Anita Sivakumaran got curiosity to get the better of her, and her recent read sums up the same.

A classic retold, but with a dark, sexy and twisted spin  – The Birth of Kali, penned by poet and novelist Anita Sivakumaran is everything but usual. “Whilst beginning work on the book, I read retellings by male authors, and even a few female authors, who did almost nothing to upset the status quo at the heart of these stories. The women characters remained passive, voiceless, irritating even, and the retellings were little more than recounting. I wanted to uproot the assumptions made about these women characters, shake off the soil, so to speak, and replant!” shares Anita, speaking about how the idea of retelling of popular Hindu myths in her recent read The Birth of Kali, sprouted. 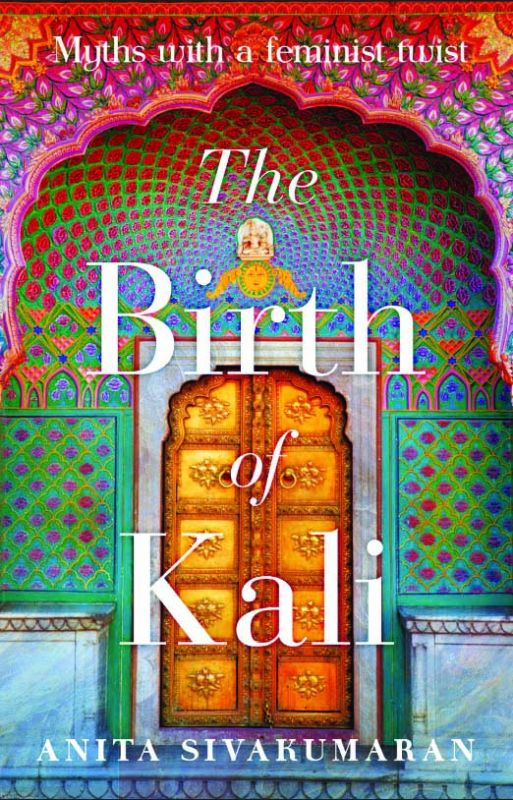 The book, which took a good three years to transpire, is what Anita is currently pinning all her hopes on. “I worked on this book alongside my novel, The Queen which came out last year. So since 2011! I completed it in 2014, scraped through a PhD on the back of it,” adds the recipient of the Ravenglass Poetry Prize. Going by her works, one thing is certain. Nothing eggs Anita on more than mulling over casual thoughts. Speaking of which, she says, “I just mull over random ideas and some of them coalesce into something more and some of them don’t. I never know till I begin writing it! Through childhood I heard, read and watched hundreds of mythological tales, from storytellers in village plays, from books and comics, from television. I never completely bought the ‘truth’ in these stories. I thought, these women cannot be as passive as they are portrayed. Invisibly attached to the characters, it seemed to me, there were strings, and these strings were held by hands like that of the village puppeteer, and the only thing clear to me, even at a young age, was that those hands were that of a man. Then I grew up and read Angela Carter’s The Bloody Chamber. I read Carol Ann Duffy’s The World’s Wife. And the ideas came rushing out.”

Excited to see how the book will be received, yet unperturbed, Anita is not solely into the number game. Neither does she have her sights set on being a bestseller. “Any response would be great. Just having this book published gives me enough sustenance,” she says. While she’s most known for her creative offerings; the UK-based author believes in the magic of growing her own greens. It’s a passion she always makes time for. “I’m a passionate grower of vegetables and fruit at my allotment here in the UK, and I’ve taken up playing tennis and botanical drawing. I grew a radish, then I drew it. Joy! That aside, on a typical day, I wake up and unwind through the day after child 1 gets dropped off at school and child 2 at the day care centre. I write, drink cups of tea, visit the allotment, pick kids up, feed kids, feed us, put them to bed (we take turns with each one), then watch a film (romance isn’t dead in our house; we micro-analyse Hollywood genre films), or write, read and go to bed,” she signs off.