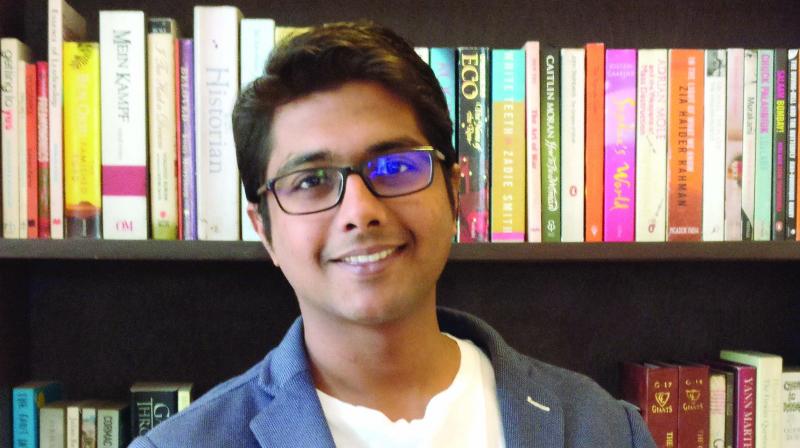 While most people adhere to social structures and spend their lives in the rat race, others break free of societal shackles and tread a path of rebellion. Among the latter is Rasiq, the protagonist of the recently launched book DareDreamers: A Start-up of Superheroes by Kartik and Ravi Sharma. The book chronicles the journey of a man riding the highs of life as a successful investment banker, but soon loses everything he holds dear owing to his arrogance.

With five exceptionally talented characters from different professions — Nick the inventor, Halka the man with super strength, Arjun the champion shooter, Natasha the Bollywood stunt-double, and Dr Vyom — a medical detective — Rasiq manages to rise up by conducting successful rescue operations as a part of his start-up venture, only to have a competitor tear down his fame and reputation again. Despite all the adversaries, Raisq’s venture thrives and inspires many people to make their dreams a reality.

“A lot of natural disasters were happening around the world, and conventional rescue missions were finding it hard to cope with them. It takes many hours for an ambulance to reach anywhere to save a dying man, and we had an idea for a start-up that combats this, but the way we could share it was through a work of fiction,” says Kartik, who left his job as an investment banker and followed his dream of working as a public health professional. 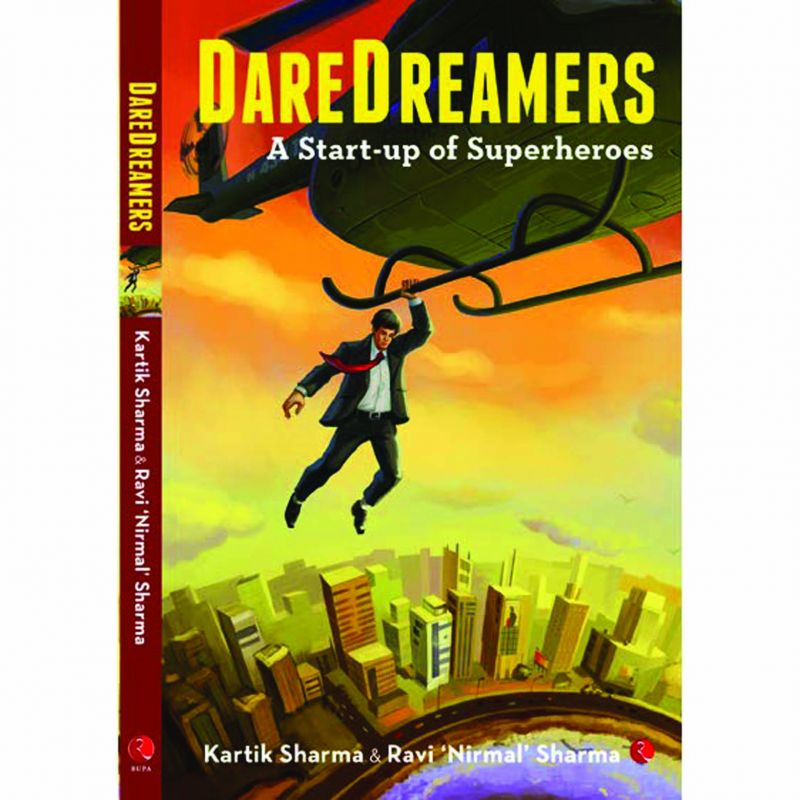 With an effortless narration and well-maintained pace, the book elicits intrigue with its unique use of romance, friendship, action, sympathy and suspense. Diving deep into the fields of medicine, technology and physics, the authors make you believe in real-life superheroes. “It took us six years to complete the book. We had to work on several imagined and real-life threatening situations and the challenge was to make the rescue operation look scientifically credible,” Ravi explains.

The story of Rasiq following his true calling is a combination of investment banking and entrepreneurship. The protagonist quits his job to follow his dream to create a workplace that eventually becomes much bigger than his own vision. “Our novel asks people to step out of their comfort zone and chase their dream. And that can be anything,” Kartik explains.

Taking the readers on a philosophical adventure folded into a story of everyday realities, the book appears to be based on the universal plot of choosing between external validation (money) and inner solace. “Life is nothing but a philosophical journey. Money could never be a substitute for inner solace,” says Kartik, to which Ravi adds, “We loved the approach of the book. The instinct was to bring out our message in the most modern way.”