The country may have been simplified, but it has never appeared so familiar. 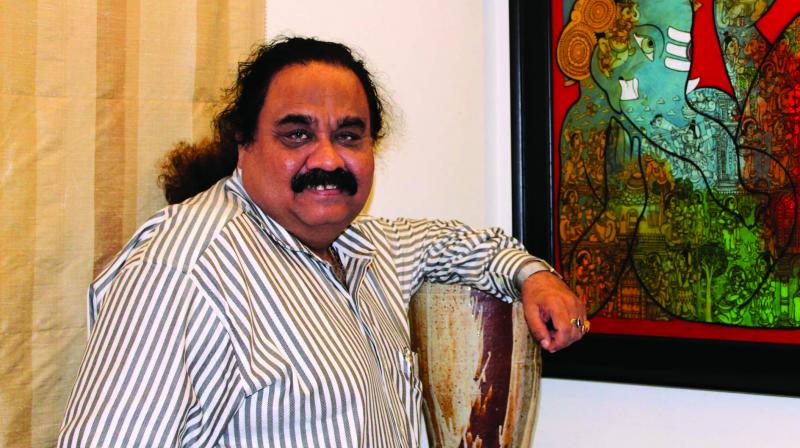 By no means is it possible to take something as multidimensional and complex as a country’s culture(s), and represent it (them) in a few hundred pages. And, yet, business tycoon, media entrepreneur, and author, Sandeep Goyal, comes incredibly close. A few things definitely work in his favour: decades of travels to Japan and dealings with Japanese companies; the ability to look at a nation through the lens of humanities as well as commerce; and the ability to thoroughly observe and assimilate. But none of that would have mattered if Japan Made Easy wasn’t so palpable and intimate. The country may have been simplified, but it has never appeared so familiar. 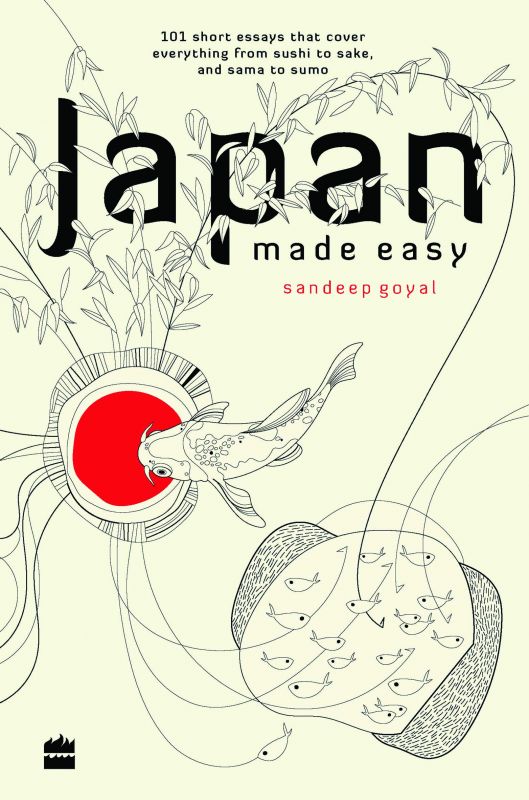 Goyal, just like the Japanese do with business, takes a bottom-up approach with the book by dividing it into essays where each write-up explains a Japanese term, and thereby, the culture. He elaborates, “I have picked important words and phrases, and explained first their closest English translation. Then, I looked at the root or the meaning of the word in the Japanese language. I have tried to establish the context and everyday usage of each word or phrase. More importantly, I have explained what perspective one needs to pick up and internalise from the understanding of that word. So, there is sometimes a bit of history, most times there is a contemporary interpretation of the word or phrase,” he explains.

While it is easy to figure out why Goyal picked Japan as the subject matter and, in his words, “A good part of my book is about conducting and succeeding in business (in the country)”, it is his endeavour to — “demystify and simplify Japan, its culture, its philosophy, its food, its business and all else, so that the ordinary Indian gets to understand and appreciate that Japan can be a great place to visit” — where one finds a link between business and culture: that the former cannot exist isolated from the latter. ‘To see the world is to ‘deal’ with it’, seems to be the underlying thought.

Irrespective of the reader’s agenda, there is a world of joy in reading Japan Made Easy. For starters, as Goyal puts it, “My style of writing is very simple, very conversational. No big words, no jargon. It is written almost as if I were having a fireside chat with some friends.” An admirable touch is added with the illustrations; there is one for each essay. The entrepreneur continues, “Nakano san, whom I had known for nearly a decade, offered to help. He sent a couple of illustrations. They were brilliant. I asked who had done them. He said he had done them himself. I had always known him as a client-servicing executive and was just not aware of this talent of his. I persuaded him to work with me on the book. His 101 illustrations lend authenticity and class to Japan Made Easy.”