Shakespearean in its tragic depth and explorative in its sweep, Vanara gives voice to the greatest warrior in the Ramayana, Baali. 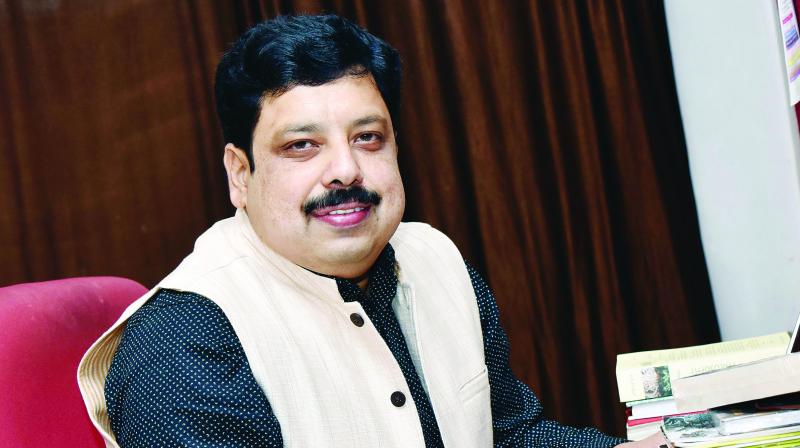 This story focuses on Baali and Sugreeva of the Vana Nara tribe who were orphan brothers, born in abject poverty. They grew up as slaves like their fellow tribesmen. And were often mocked as the monkey men. Sandwiched between the never-ending war between the Deva tribes in the north and the Asura tribes in the south, the Vana Naras seemed to have lost all hope. But Baali was determined not to die a slave. Aided by his beloved brother, Sugreeva, Baali built a country for his people. The capital city, Kishkindha, became a beacon of hope for emancipated slaves. The love triangle between Baali, Tara and Sugreeva is arguably the world’s first.

Anand Neelakantan’s thought was inspired by epics, but with a different perspective, “I have always been fascinated by our Puranas and Ithihasas. I try to view these stories from the point of view of various characters. I had written Ramayana from the point of view in my first book Asura — tale of the vanquished and from the perspective of Sita in my television series Siya Ke Ram and the point of view of Hanuman in the TV series Mahabali Hanuman. In Vanara, I wanted to explore the Kingdom of Vanaras or the so-called monkey people. This may be arguably the world’s first love triangle ever remembered. Baali is the undefeated anti-hero in Ramayana. Sugreeva is his faithful brother turned foe. Tara is the woman who Baali marries and later Sugreeva marries. In fact, Tara was first married to Baali (aka Vali), then to Sugreeva, then to Baali and then again to Sugreeva. In this love hate relationship between the brothers lay the destiny of the kingdom they found — Kishkindha,” says Anand

Every work is a catharsis. He feels relieved and purified once he is out with a story that disturbs him. Writing is like meditation, until the next story grips him. 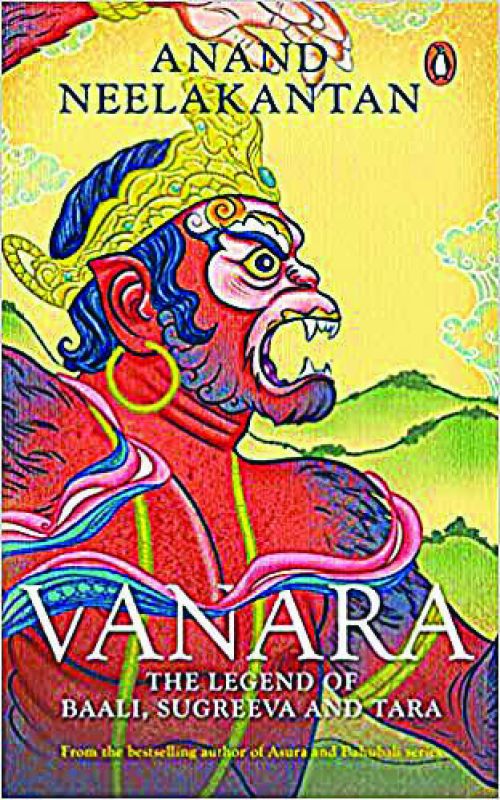 “The message is to see every story from all possible sides. What appears Dharma from one side may appear Adharma from the other side, and vice versa. I believe reading my books can be challenging to the dogma, may shake long-held beliefs, confuse perhaps but finally would bring harmony and peace to life,” says Anand

Characters get their own biopic with his tales from different perspectives, “I have written a few Kindle short stories about woman characters in Ramayana like Soorpanaka (Meenakshi), Sita (Bhoomija) and Lord Rama’s elder sister Shanta.

Tara was a part of the same series. However, my editor felt it had the potential for a great novel. I went back to my notes and found that an epic is hiding inside our epic — an epic that could rival any Shakespearean tragedy,” he explains

Now, the author is planning about 10 books in the next three or four years! “My sixth book has already been published, but that is in Malayalam. My seventh book would be the second part of Rise of Sivagami, in the Bahubali series. Bahubali — before the beginning based on my book Rise of Sivagami is being made into a Netflix series and the second book of this series should form the basis of the second season of this web series.

I am coming up with a non-fiction called Asura Marga, a mythological horror series, a children’s series, a comedy series etc.” he ambles on.