The enigma surrounding Netaji’s death for over seven decades is what Ashis Ray hopes to dispel with his book. 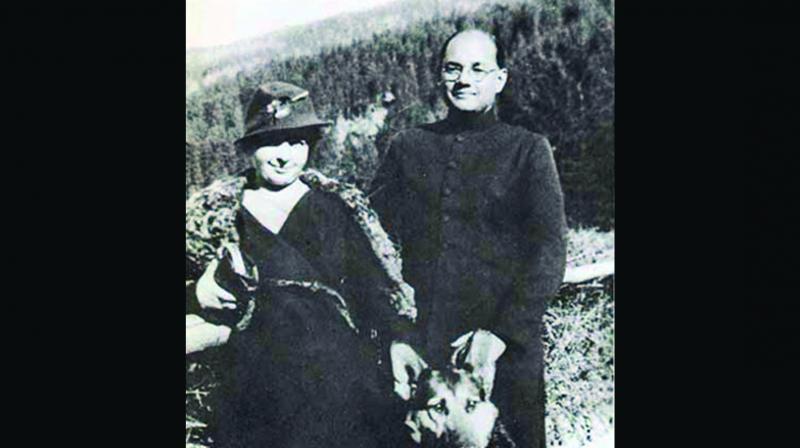 Over 70 years after the death of Subhas Chandra Bose, the leader of the Indian National Army remains a mystical figure. From his role as a radical Congressman, to his days in Germany and Japan, and ultimately his much-debated death — the enigma around him hasn’t dissipated in the decades of free India.

And it is exactly this mystery that Ashis Ray — for whom the evidence of what happened to Bose is a no-brainer — tries to decode in his upcoming book Laid to Rest: The Controversy over Subhas Chandra Bose’s Death.

“There’s no reason for his death to still be shrouded in mystery,” asserts Ashis, armed with his research. “The government of India, then under the British rule, received interim confirmation from the Japanese about his death after a plane crash at Taipei on August 18, 1945, within four weeks of its occurrence. The final Japanese report on and the first official Indian inquiry into the matter — both in 1956 — ratified this. Initially, hope understandably arose that he may have survived the crash because of the delay in and lack of details about what had happened. But by 1946, three British inquiries and one by an Indian foreign correspondent, Harin Shah, had established the facts beyond doubt. In effect, what we have today is a lingering and manufactured controversy.” 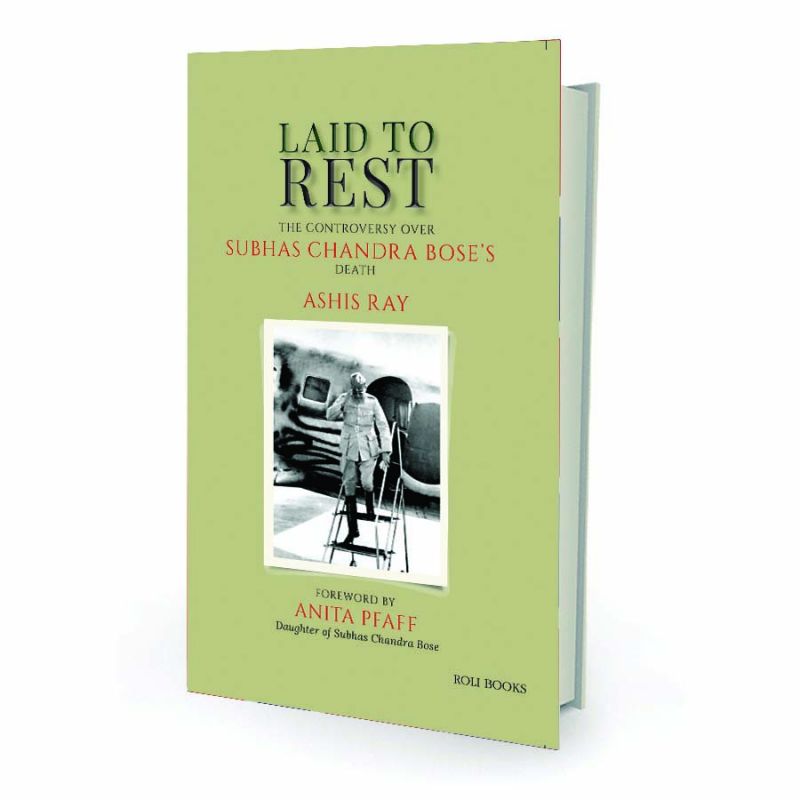 Ashis’ investigation of the subject of the leader’s death began in 1987, as he visited Britain’s National Archives to look at documents declassified by the UK authorities. And by the mid-1990s, he had enough documentation to reach the conclusion that Bose had perished in the crash, and hadn’t escaped to the Soviet Union, as alleged by many. “I approached the then Prime Minister P.V. Narasimha Rao with my findings, and requested him to bring Bose’s mortal remains to India, if necessary, by doing a DNA test on them,” he recalls.

Pranab Mukherjee, who was the then external affairs minister, not only visited Tokyo to see the temple that housed his ashes, but even went to Germany to meet Bose’s widow, Emilie Schenkl. However, the endeavour failed.

Quiz him on why multiple governments have been unable to bring Bose’s ashes back, and a tight-lipped Ashis reveals, “It’s simply the lack of will to do so. They have been deterred by scare-mongering on the part of the Central Intelligence Bureau. You’ll have to read the book for more.”

Ashis managed to get Anita Pfaff, the daughter of the late leader and Emilie, to write a foreword for Laid to Rest. The professor is also in favour of conducting a DNA test on the ashes of Bose that are supposed to be enshrined in the Tokyo temple. “It’s a remarkable gesture on her part,” says Ashis, explaining it was quite easy to get the Germany-based Anita on board. “She has always been very kind to me.”

Quite interestingly, Ashis, who has been one of the longest-serving Indian foreign correspondents for multiple publications, has the distinction of also being the longest-serving active cricket broadcaster in the world. “I did my first Test match commentary in 1975. And after Henry Blofeld retired last summer, I’m the longest serving broadcaster, who is still active,” smiles Ashis, who wrote Cricket World Cup: The Indian Challenge, with a foreword by Sunil Gavaskar.

“Admittedly, cricket and Bose are two different spheres. But since I have straddled sports and international affairs simultaneously in my career, it isn’t too difficult to tackle either,” grins Ashis.