Do give a damn, for the right reasons!

Choose your battles wisely and make informed decisions is what the author advocates, albeit in a nonchalant manner. 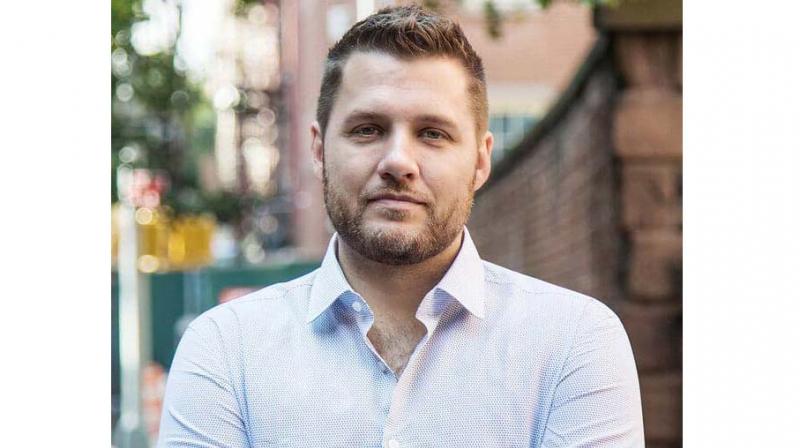 Pop psychology books can be terribly addictive for those with low self-esteem who constantly seek answers to every real and often imagined problem they encounter. It’s almost a self-indulgent exercise that may or may not offer instant solutions. But in a messed up world, there is obviously a huge demand for this genre, which in turn leads to a corresponding supply of junk soul food.

The Subtle Art of Not Giving A F***k by Mark Mansion has (not surprisingly) made it to the New York Times bestseller list and we have already explained why.

So what makes this book so special that it has been lapped up the world over? Well, for one, the author is a star blogger with over two million readers buying into his self-help philosophy funda. Given the fact that Mark has a steady fan base, he was astute enough to plunge into writing his debut novel, doling out the Manson code of survival in a 210 word novel. Makes no bones, the author is not delusional enough like many of his ilk (the pop psychology brigade), who revel in the halo around their head. He is honest enough to admit, “And finally to the millions of people who, for whatever reason, decided to read a potty-mouthed ass**** from Boston writing about life on his blog…. Thank you.” 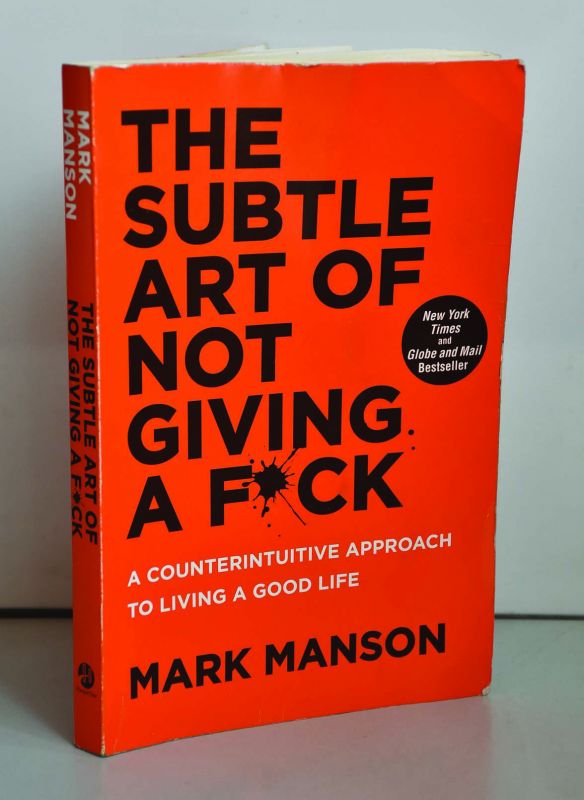 So why does this book work? You’ve got to hand it the blogger-turned-author. There is no bullshitting or an attempt to project himself as a patron saint of the loser’s tribe. He openly talks about his own fu**** up (his favourite word) life and the mistakes he has made during his ongoing personal journey.

The tone is often mocking; condescending, cocky… actually there is not a singular sugar-coated sentence here. And this radical approach (given the fact that most self-help books have a sweet, simpering tone to them) makes it a fun read. Also, instead of focusing on achievers and giving us all the gyan on how they succeeded. Instead he focuses on real life failures and how sometimes it has endowed people with the impetus to find that one ray of hope in their life. The underlying factor is that not all successful people lead perfect lives and not all failures end up miserable.

For instance, he talks about novelist Charles Bokowski, who did not have a single admirable quality in him. “He was an alcoholic, a womaniser, a chronic gambler a cheapskate, a lout, a dead bat and on his worst days, a poet. He is probably the last person on earth you would ever look for life advice or expect to see in any sort of self help book. Which is why he is the perfect place to start”

This is the opening para, which grabs your attention and  as you delve deeper into the book, you realise it  succeeded (even from a commercial perspective). Because, Mark very cleverly and skillfully employs the art of reverse psychology in writing this book. And it pretty much works — in the sense that you certainly end up reading the book out of sheer curiosity. He even comes up with what he smugly calls The Manson’s Law of avoidance; “The more something threatens your identity, the more you will avoid it.”

Mark has also generously thrown in little nuggets around real life heroes like the time he narrates the tale of Gautama Buddha as if it were a fairy tale turned somewhat sour. And while most Indians would instantly know who he is talking about (having grown up on Buddha’s life) for the unitiated he almost coolly says, “The Prince would later become known as the Buddha. And in case you haven’t heard of him, he was kind of a big deal.”

Like we said, it is this irreverent tone that sets the pace for this book. It does not promise you a piece of heaven, just some simple tips on how to survive on earth!