Conflict is everything, says Jaina Sanga

Author Jaina Sanga talks about the craft of writing and how landscape plays an important role in her fiction. 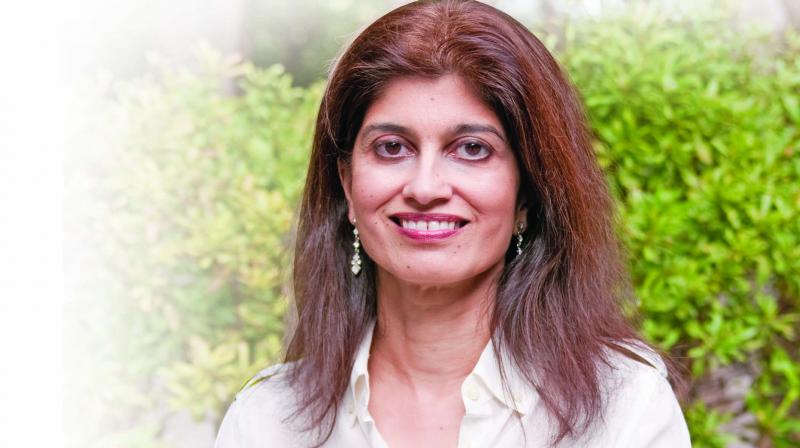 At the age of 18, author Jaina Sanga left her home in Bombay (Mumbai) to study in the US. Although she stays in Dallas, through her books — a novel, a book of short stories and her latest, a collection of two novellas — she is always reflecting on the country that she loves to visit every year. “India is constantly in my imagination. All the fiction that I’ve written thus far is set in India. In as much as I try to dismiss India from my thoughts, the spirit of the place keeps asserting itself onto the page,” Jaina opens up. 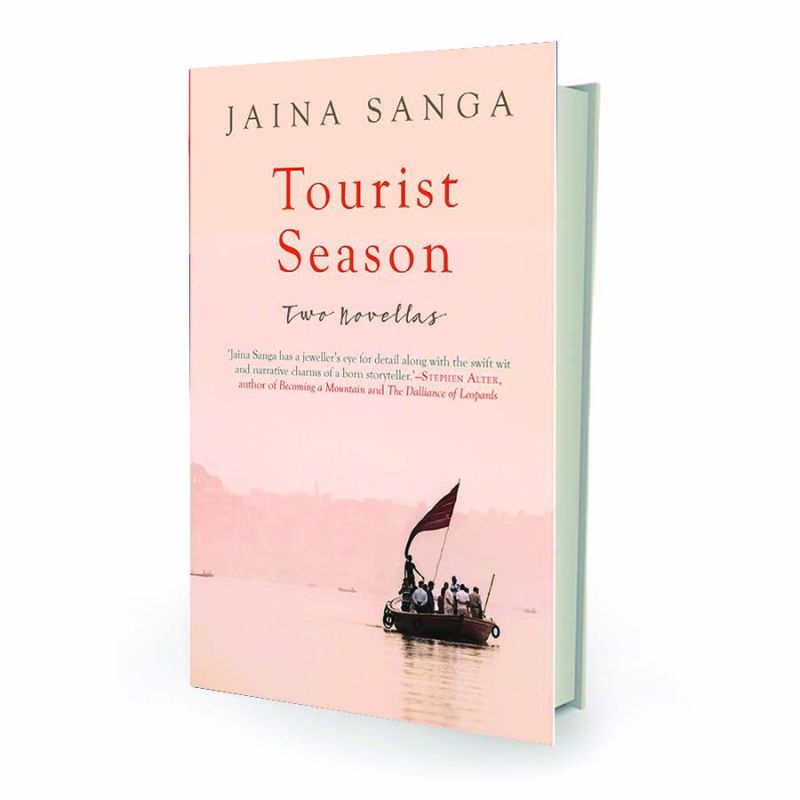 Tourist Season, her latest, is a duet of novellas. The first follows the story of Ramchander, a small-time shopkeeper in a Himalayan hill station. While the second The River is set in Benares, where Girnar, a professor of Hindu mythology from Ahmedabad, ends up accompanying his family for a trip to the ancient land.

Landscape often plays a subtle yet important role in her prose. “This may sound absurd but the best stories are those that emerge organically from a particular location. Whether the location is real or imagined is less important than whether the story can live and breathe and grow in that location,” says Jaina.

For the author it is usually an image that opens up several possibilities. “I start with an image or an idea. It may be something I’ve heard in a conversation, or read about. It’s all rather random at first. I spend a fair amount of time trying out different story lines in my head, creating characters, and charting out the conflict. Conflict is everything. Without conflict there’s no story. After the initial thinking while pacing the floor at home or going on long walks outside, it’s a matter of showing up at my desk everyday and sitting down to write. It’s hard work. Sometimes I spend four or five hours on a single paragraph, only to delete it the next day and start over,” she adds.

When she started writing Tourist Season, she began with the image of monkeys scampering on rooftops at a hill station. Having attended a boarding school in Mussoorie, it seemed natural to her to set the story in such a location. For The River, she devoured travel literature, few books about the Ganges and also consulted maps to get an idea of distances between cities.

In 2001, she had published her academic book on Salman Rushdie, titled, Salman Rushdie’s Postcolonial Metaphors. Between that book and her latest, a lot has changed in Indian literature in English. Speaking of Rushdie’s chutnified English and the writer from the subcontinent, she says, “Indian writing in English is indebted to Salman Rushdie’s work; in many ways Midnight’s Children gave us a voice, and showed us that it was possible to write in a brave new way. Indeed, we’ve come a long way from Rushdie’s ‘chutnified’ language, and it’s heartening to see that contemporary English literature from India continues to make its mark on the international literary scene.”

However, according to Jaina, inclusion of creative writing courses in Indian academia would reap greater results. “We would see an even greater number of distinctive writers if India could develop creative writing curriculums at the university level,” she says.