The migrant’s rootlessness and homesickness

The Chola towns and ports had a large contingent of foreign merchants and traders living there, as they waited for their ships and caravans. 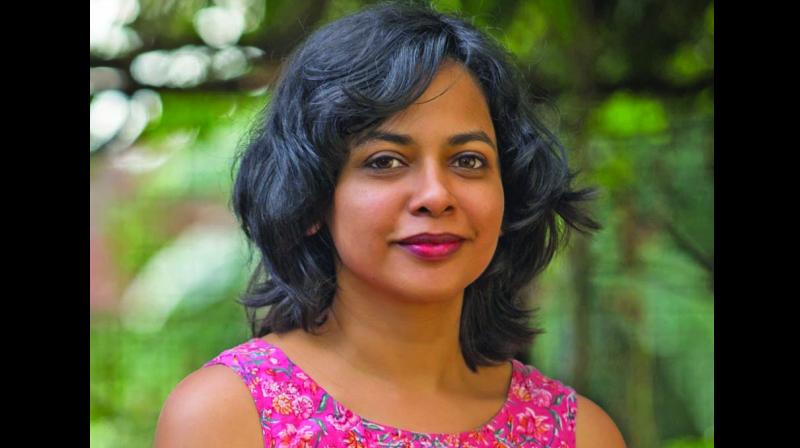 On Devi Yesodharan’s short bio is her stint at working as speech writer for Infosys co-founder Narayana Murthy. She explains it as her way of bringing on the writing habit, for while she always loved to write, she had also been the eternal procrastinator. “I probably would be that person contemplating the fire extinguisher while a fire rages on in the next room,” she says. But the different writing jobs helped her treat writing as something she did daily. That’s how, she believes, Empire got written when it did. And she has chosen her first fiction, a historical one.

Is there a story there?
I didn’t plan on writing historical fiction. But I love reading history, and came across so many interesting details while reading about the Rajendra Chola period — women guards for the king and palaces, large foreign presence in the Chola ports, lamps that burned all night to guide incoming ships — that I couldn’t resist the story taking shape in my head. Sometimes the story finds you. 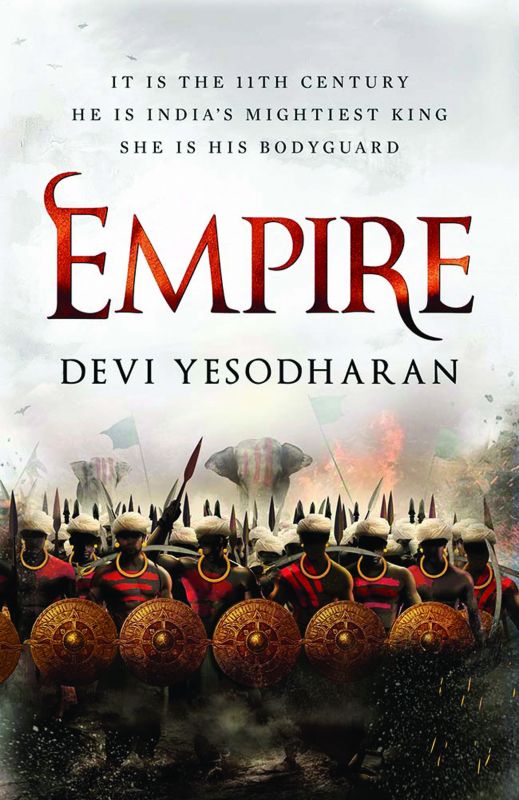 At the centre of it is a Greek girl
The Chola towns and ports had a large contingent of foreign merchants and traders living there, as they waited for their ships and caravans. There was also a Greek presence that had settled in the area, who took up different kinds of work. This backdrop shaped my choice for the narrator. Having Aremis, a Greek girl, narrating one part of the story allowed the perspective of an observer, somebody on the margins of Chola society.

I think many people today are familiar with the migrant experience — we leave our hometowns and states for studies, work, love. I wanted a narrator who could communicate that rootlessness, and homesickness for a home that grows more distant with every year.

On your decision to make it a first person narrative.
Since there are two narrators, the first person approach helped create a contrast, as it switches between Aremis and Anantha. Anantha is a senior commander, Aremis a vassal with limited agency. One version of events is told from a position of power, the other from the view of someone powerless and seeking acceptance. I thought this would be an interesting way to reveal the culture’s class divisions and politics, and offer differing perspectives on the king himself.