Koi Good News? The stork tells it all

She feels that in an extended Indian family and nosy society, one can see how hilarious and outrageous the journey of pregnancy can be. 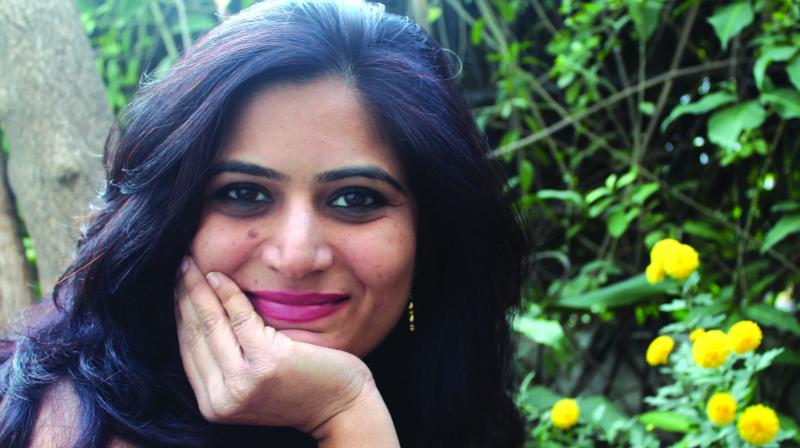 Zarreen Khan in her book Koi Good News? has woven a comical story of pregnancy. “There were basically two observations which made me feel that this would make a great subject for storytelling: One, I realised how quickly people pounce at married couples with the, ‘Koi good news?’ without a second thought of how intrusive they’re being. And the other is that I realised how naturally women bond over pregnancy stories — anecdotes and advice!  It is one of the most defining phases of one’s life,” says Khan.

She feels that in an extended Indian family and nosy society, one can see how hilarious and outrageous the journey of pregnancy can be. “Thus, Koi Good News? was born — a hilarious private journal of a very public pregnancy,” she adds. 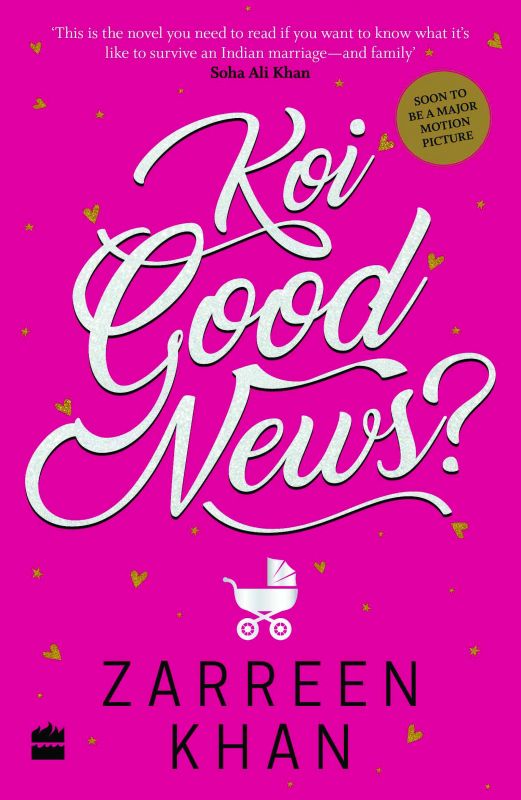 The book is completely unique and original, definately makes for a fresh read. “The story of pregnancy in India was waiting to be told. I thought it would be fun to tell it from the perspective of both a man and woman. So I created Mona and Ramit, the protagonists, who have been married for four years and are constantly battling the good news question from their families, friends and a large medley of relatives. Then one day, they manage to conceive and embark on their pregnancy journey. But I wanted to make this into the big Indian family saga. I basically had a lot of fun painting the plot,” she reveals.

Asked about her future plans, she replies, “I plan to write more. Being able to carve out characters, stories, interactions, struggles, conquests, is thrilling and there are so many stories waiting to be told. So yes, more books from me.”

On a conclusive note she says, “It pleases me to mention that Koi Good News? has been picked up by a major production house and will be soon made into a movie. That is very exciting for me as it gives the story and the characters arms to reach out to people who don’t read books in general,” she signs off.