No Trespassing puts everyday life in elite gated spaces under the microscope and finds the dangerous organisms that thrive in that environment. 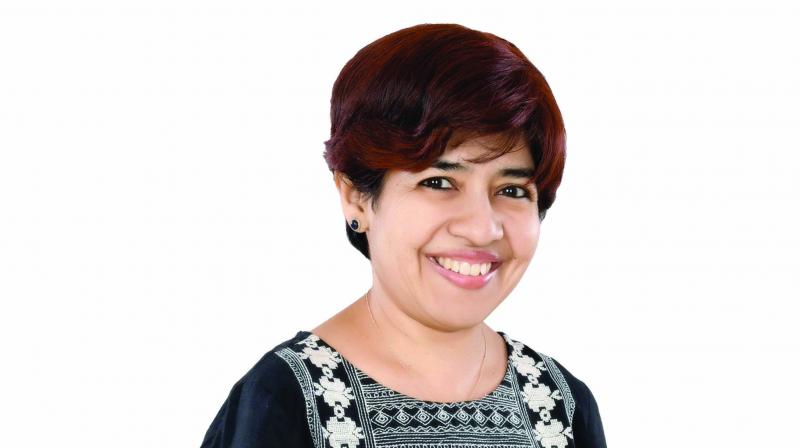 The analysis that follows and the motivation to indulge in it is complex.

In her book No Trespassing, Brinda S Narayan examines life in gated communities, like the ones ever burgeoning in urban India. She discusses the different aspects of this lifestyle through the story of Vedika and her family who live in Fantasia, an ultra-luxury enclave with its own private forest, lake and golf course.

The basic plot is simple. Vedika easily befriends her elite neighbours. However, she realises that something is affecting her son, Sanjay. When he dies in an accident, she believes that Sanjay was murdered. The rest of the book is a rollercoaster ride to find the truth. The analysis that follows and the motivation to indulge in it is complex.

Brinda says it was her life in such communities that led her to write this. “I have lived in gated spaces for many years - mostly in apartment complexes, but more recently in a project with town homes and villas. As a writer, when you inhabit a terrain where the bushes are sculpted, the lawns manicured and the pathways scrubbed, your mind can’t help meandering into what-if spaces,” says the author. “While none of the projects I’ve lived in was as elitist as Fantasia, I started dwelling on an imagined community where the problems that seep in are darker than prosaic plumbing or electrical issues. Moreover, as a reader, I’ve always been fascinated by dystopic tales like George Orwell’s 1984, Margaret Atwood’s The Handmaid’s Tale, and Kazuo Ishiguro’s Never Let Me Go. No Trespassing is the culmination of an imagination that crossed the boundaries of managed everydays into a more terrifying place,” she adds. 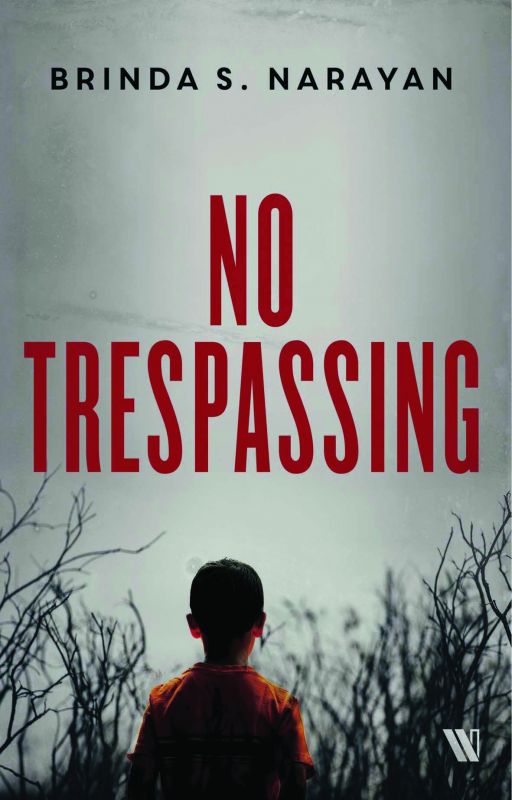 However, she avers that no incident similar to the one in the book has happened in her real life. “The characters came to me in snatches and over a period of time. Like people in real life, whom you understand over several encounters, they acquired layers and personal histories with each rewrite. All the characters were imagined, and while some may share traits of people I might have met, no real person has inspired any particular character. As you keep writing, the characters start inhabiting you by telling you their stories and revealing themselves,” Brinda says, adding that the process to shape No Trespassing was rather messy. The book took many rewrites since some of the changes she made were quite fundamental. She admits that there was a period in the middle, when the book was a much baggier version. But having put in the work to make it tauter, she’s pleased with the end result. Even if it took her nearly seven years to write this.

Brinda observes that life in walled communities restricts residents’ interaction with the outer world. “These projects are being packaged as bucolic escapes from urban nightmares, though the city has ways of seeping in. But I’m not sure if people are lonelier in these spaces, because the residents inside do form a community of sorts and people often support each other through the ‘sturm und drang’ (storms and stresses) of life,” she says. But there is potential for the negative as well, as her book explores. “Living in such communities already signifies belonging to a certain class. But even within the boundaries, there are nuanced distinctions. I have never lived in a community as privileged as the one I describe in my book, but I would imagine that as one moves up the ladder, one maintains status not just by the breadth of your network, but by your capacity to enter clubs that exclude others. Of course, I have intentionally heightened the drama of such exclusion in my book, to make it more emotionally searing for my protagonist,” says the writer from Bengaluru, the city that forms the backdrop of her novels. “It (the city) is a huge inspiration because it represents an ‘aspiration’ for many modern Indians. It’s also a city that’s constantly morphing and attracting migrants from all over the country, so it has played a significant role in shaping this book,” she says about Bengaluru.

Even as No Trespassing provides high jinks and food for thought in equal measure for her readers, Brinda continues to blog on midlife, creativity and books on her website and is self-confessedly wrestling with a few ideas for a third book.