The debutant author talks about her book and more. 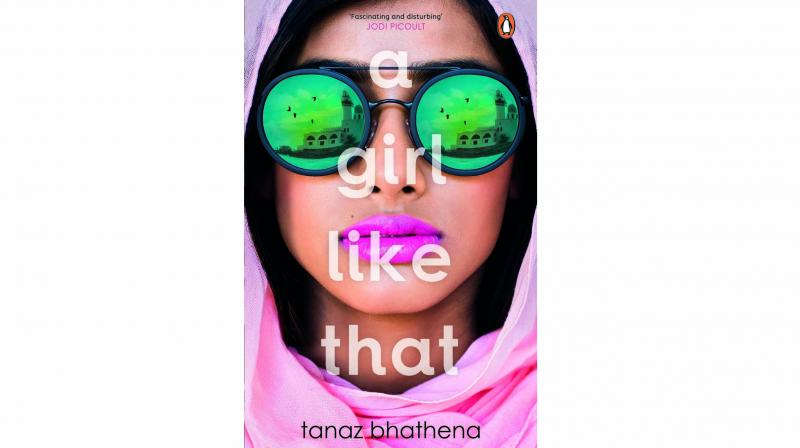 There are characters for whom I have to do a lot of work and development, but Zarin was surprisingly easy to write, even though she was different from me in personality.

An exploration of romance, self-discovery and the lengths we go to in love and to be loved — all through the eyes of 16-year-old Zarin Wadia, a vivacious student, orphan and risk-taker. This debut novel from Tanaz Bhathena tackles issues of race, identity, class and religion, and offers sensitive insight into teenage ambition, angst and alienation. The debutant author talks about her book and more.

What inspired you to write this book?
I wanted to depict a part of Saudi Arabia that few, if any, books have been written about — the world outside royal palaces and gated compounds, with a focus on middle-class Indian expats.

What went into creating a character like Zarin Wadia?
Zarin Wadia came into my mind fully formed with a very strong voice. There are characters for whom I have to do a lot of work and development, but Zarin was surprisingly easy to write, even though she was different from me in personality.

The book touches on issues of race, identity, class, religion. What made you include these elements?
When I first began this book, I was simply telling a story about a girl who had died. It’s only as the plot progressed that the issues began cropping up-and that’s thanks to the society we live in.

How did the idea of the book germinate in your mind?
I was in my fourth year at university and was writing another book about another dead character, and had set it in India. When that didn’t work as well as I wanted it to, I changed the setting to Saudi Arabia and added a twist: a girl had run away from home because of her aunt.

What are your future plans?
I have another novel slated to release in February 2019.