Stars have little bank balance while they lead glam lives

Two of my fellow juniors in the chambers, Katy Baam and Michael Saldana, went on to become High Court judges. 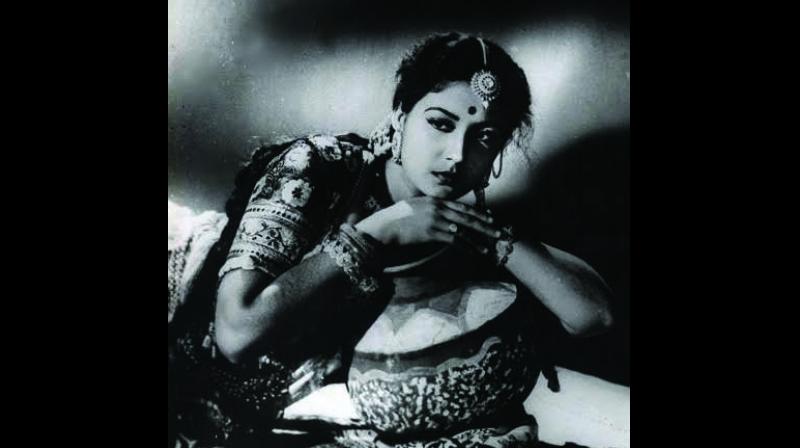 On a humid October morning in 1966 I landed in Bombay, now Mumbai, with the intention of practising law in the city. Three months earlier, I had been called to the Bar at Inner Temple in London but I was from a small country in the middle of Pacific Ocean, Fiji. I was lucky that Rajni Patel, one of the most prominent lawyers in the city found a place for me in his chambers. We were not related.

Two of my fellow juniors in the chambers, Katy Baam and Michael Saldana, went on to become High Court judges. Another, Balwant Desai, became a Minister in the Maharashtra Government. Meena Khanna was the sister of a rising film star, Rajesh Khanna and Aruna Joshi was the niece of N.M. Joshi, a prominent trade union leader.

The most interesting of the lot, though by no means the most talented, was Kishore Sharma. Like me, he was a London educated barrister, not an advocate. He sat at the head desk as the most senior among us. We were all crowded in one room with a part-time secretary. The room also served as the waiting area for those seeking our services.

Meena Kumari, the actor, had moved out of her physically abusive husband’s house and had come to Rajni Patel for legal protection and to sort out her complicated finances. One thing I have discovered over the years is that, while they live glamorous lives, many of the film stars have very little money in the bank. Often their houses are crawling with relatives who lived off them. Ismat Chughtai wrote a film script based on the life of Nargis and her sponging brothers, appropriately titled Sone ki Chidhiya.

Producer Ismail Merchant had to help out Shashi Kapoor when his wife, terminally ill, needed expensive medical treatment. After the debacle of Mera Naam Joker, Raj Kapoor slept on a sofa in Bina Ramani’s flat in New York to save on hotel expenses. A number of film stars, once a case was over, conveniently forgot to pay us our legal fees. C’est la vie! 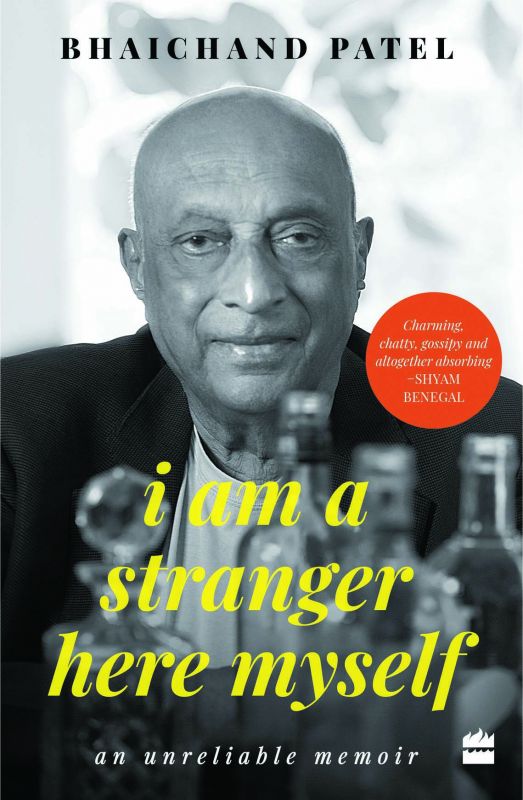 I am a Stranger Here Myself By bhaichand patel HarperCollins pp 272; Rs 655

Kishore was assigned the task of looking into the nitty gritty of Meena Kumari’s case under Rajni Patel’s supervision. He took to it like fish to water. Soon Kishore began devoting his energies solely to her affairs, I use the word “affairs” advisedly. It seemed as if her bedroom in Juhu had a revolving door. In the evenings our chambers was overrun with all sorts of filmi types. The star had started drinking heavily and was neglecting her acting commitments. They came to plead with Kishore to bring her back to the studios. They were losing their shirts through her wayward ways. The fact that she was putting on weight was not helping matters either.

Before we knew it Kishore married Meena Kumari’s younger sister, who went under the name of Madhuri, a leftover from a short career as a child actor. She was earlier married to actor Mehmood. It was a mystery to us how Kishore and Madhuri hitched up. He was already married with a wife tucked away somewhere in Madhya Pradesh through an arranged marriage that had not worked from the start. All we knew about the earlier wife was that she came from one of the most distinguished families in Benares.

To no one’s surprise Kishore gave up his law practice and shifted out to an office in Tardeo. He was now the full time business manager of Meena Kumari with ambitions of producing films, or so he told me.

One Saturday afternoon I went to visit him. We were chatting amicably when Meena Kumari walked into the office unannounced. She took the chair next to me without a word. Silence followed. I guess I was expected to leave but for me it was the chance of a lifetime, sitting next to the woman of my sexual fantasies. Finally Kishore got up and left the room and for the next few minutes I had Meena Kumari all to myself. Not a word was exchanged between us. I just breathed in the perfume that I imagined was emanating from her body. Then I got up and left.

I met Meena Kumari several times afterwards but always in company. I would be invited to ‘trials’ of her films when with some luck they got completed. Trials were screenings of a rough cut of a film for the benefit of potential distributors to encourage them to invest and get screening rights.

One such film I saw at a trial was the forgettable Baharon ki Manzil. It was the last in which Meena Kumari appeared. The hero was one of her lovers, Dharmendra, not yet a major star. It was directed by Yakub Hassan Rizvi whom we knew in our chambers as Babban. Before the screening I was forewarned to keep any opinions on the film to myself since potential distributors sitting in the preview room might hear whatever I say and it could have an adverse effect. Meena Kumari too sat silently and left before the film was over.

By now she was seriously over-weight but she had retained her lovely face.

Excerpted from Bhaichand Patel's memoir, I am a Stranger Here Myself (chapter titled Meena Kumari and I), published by HarperCollins, `655. Available in bookshops and online.