The author is widely recognized as the master of legal crime and courtroom drama in the country. 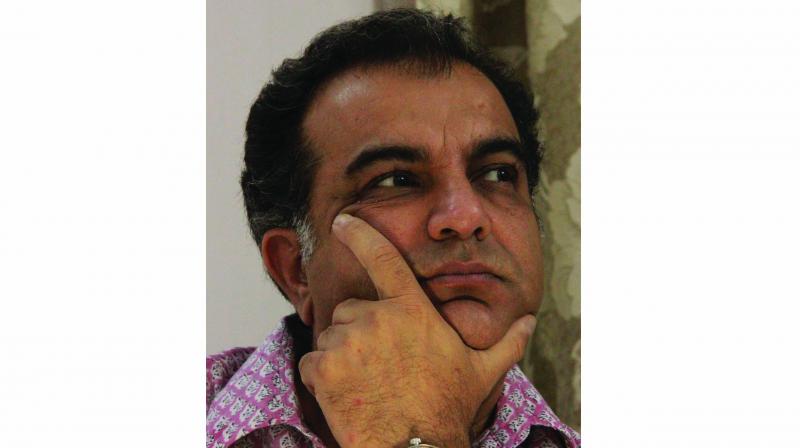 In the future, Vish will be coming up with a book called Lipstick, which is a classic whodunit, and most readers would be clueless until the end.

After six books, British Indian writer Vish Dhamija’s next The Mogul is a riveting legal fiction that lays bare the lacunae in the Indian legal system. While the book has been largely classified as a whodunit, the author confirms it is anything but that. “I want readers to enjoy the story, and not worry about who and how. It’s more a howdunnit if you must classify it,” asserts Vish.

The book seeks to explore the fractured world of money, power, and crime through its protagonist Prem Bedi, a 53-year-old business mogul, who the book is hinged on. Endowed with a royal ancestry and companies across the Indian sub-continent, Middle East, the Far East, Africa, Australia and New Zealand, Prem is a force to reckon with in Vish’s fictional world.

While the novel is partly inspired by real-life events, mainly the erroneous method of collecting evidence in the legal system, the real world inspiration for the book ends there. “The story, the characters, even the crime is fictional. And finally, the narrative in The Mogul is written from shifting perspectives among the ensemble of characters,” explains Vish.

The story unfolds when the industrious Prem who’s lived his life under the spotlight is accused of killing his ex-wife and her husband, and he is dragged into a highly publicised court battle. But the plot thickens when the police start investigating the case and all the clues point towards Prem Bedi. “His every movement is watched and reported. He has friends who can’t afford to let him fall — their very existence depends on his survival,” says Vish. 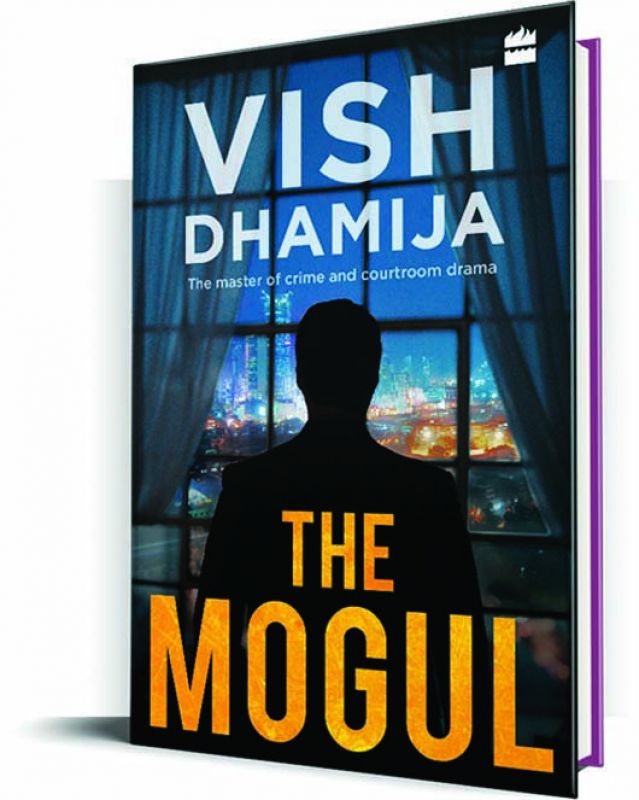 The book takes another twist when a young rookie defence advocate wants the case, as defending Prem means he’s made it in life. Moreover, his ex-wife’s family can’t wait to convict him to inherit more money than they can count in their lifetimes. On the other hand, the prosecuting advocate wants to bury Prem to make headlines and while the media muckrakes to sell; Prem Bedi has always made news, and this time it is as sensational as it will ever get.

Talking about the process behind accomplishing his seventh novel, Vish elucidates, “It usually takes me about nine months to write the first draft, and this book was no different. There were times I thought if the narration could be in the first person, only in Prem Bedi’s voice, but in the end, I decided not to give him any voice until the end — let his silence speak.”

He further adds, “I also thought about introducing a female character with a voice, as this is my first book which is male-dominated, unlike some others (especially Rita Ferreira thrillers), which have a female lead but eventually decided against it. Diversity, in my mind, should be the right person for the right role and not shoehorning people into position only for political correctness.”

The author is widely recognized as the master of legal crime and courtroom drama in the country. In the future, Vish will be coming up with a book called Lipstick, which is a classic whodunit, and most readers would be clueless until the end. “In The Mogul, I’m not particularly concerned if people figure out the ‘who’ — it takes away nothing from the story,” he trails off.