Of catnip and cream

The book tends to drag a bit and lacks the vibrant energy of its predecessor. 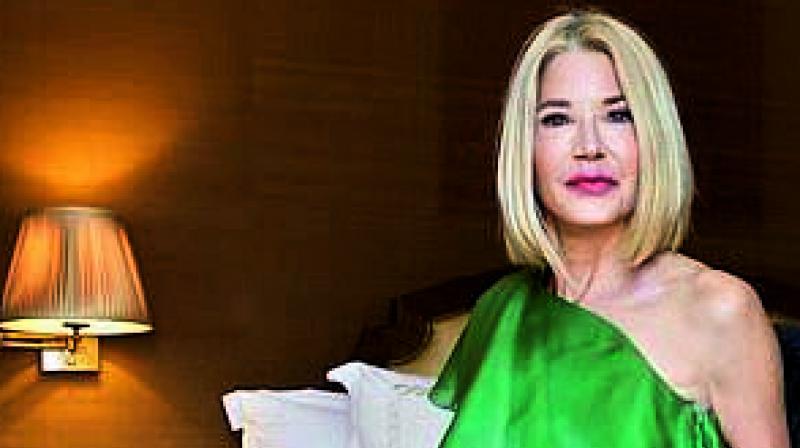 Though not quite the tell-all her Sex & The City was, Candace Bushnell's latest book —Is There Sill Sex in the City? — examines the experience of modern-day middle-aged women struggling to redefine their identity and reinvent their sex life.

Are middle-aged women now catnip for younger men?’ questions Candace Bushnell, in her latest book, Is There More Sex In The City? “At first, the idea seemed impossible. After all, for years, the very idea that a younger man would be attracted to a woman, ten, twenty, even thirty years older was unimaginable, to the point where it was nearly considered a crime against nature.”

But in an age of Tinderellas looking for online takeaways (and no we don’t mean food), men and women both seek instant gratification, and age becomes irrelevant, especially when you have The Mona Lisa treatment, that promises to deliver great results for women as just as Viagra did for men. Bushnell narrates this hilarious tale of a producer whose wife dumped him for a much younger man, post the treatment, as he wasn’t good enough for her.

But getting back to this The Graduate-inspired fascination for older woman, the trend has evolved from cougars to ‘cubbing’ — younger men actively pursuing ‘catnips’. These are nice, practical women, who are, in all probability, someone’s mom from school. But it’s not all hunky dory, as Kitty, from the book, discovers. She almost becomes a victim of a ‘cub pounce’, where a youngish guy exploits an older woman sexually for something as basic as finding a ride back home.

If you are looking for the Sex & The City sort of sordid confessions here, you’re not going to find too many. Unlike that bingeworthy best-seller that all women, single, divorced or married swore by, this book that comes more than 20 years later, is a somewhat more sedate version.It’s more observational in tone and appears to have been written in a low phase of the author’s life. The book tends to drag a bit and lacks the vibrant energy of its predecessor.

The author as protagonist — middle-aged and not particularly blessed with a high libido — seems to be grappling with her newfound single status and seeks solace in other recently divorced friends, all of whom are trying to either get back into the dating world or being content abstaining from relationships. Like a marriage that loses its spark after several years, when monotony sets, in, there is seems to a certain kind of ennui in the author’s writing style too. She probably defines herself best when she says, “Meanwhile, with no other identity to choose from, I’d become the tired old urban cliché: the schlepper.” 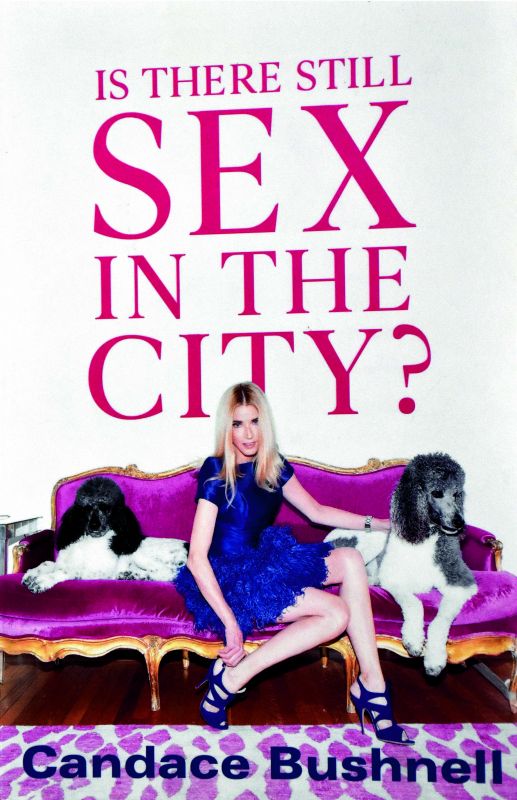 Is There Sill Sex in the City? by Candace Bushnell Hachette Books Pp. 258, Rs 599

A little later, comes another confession, which has probably set the tone for this book… “A day came when I was feeling particularly blue — too blue to cross to the other side. That middle-aged drumbeat of terror — it’s all downhill from here! — was pulsating in my head. I was convinced that nothing good would ever happen again, that age was about to take away all of life’s excitement and pleasures, leaving me with nothing but my own useless existence.”

In that vulnerable desperate state, she gets convinced into going in for a beauty treatment, where the Madison Avenue beautician tries her best to con Bushnell into buying beauty cream worth 15K dollars to look 20 years younger. Finally, the persistent genius, Krystal, with great marketing and sales skills manages to get Bushnell to cough up 4,000 dollars on beauty products. So why did an intelligent woman like her allow herself to be fooled? “Because, deep down, like she admits, ‘I really wanted the face cream to work.”

The face cream perhaps is a metaphor for a happy ending, one that brings a permanent glow into the lives of aging women, who go through their share of middle-aged madness or what she calls MAM. And then come the horror stories of irrational mood swings, anger issues, fights with friends, etc. Sounds menopausal but that is not really discussed in the lives of Candace Bushnell’s friends. There is an air of sadness in this book, despite the happy ending for the protagonist. The focus on loneliness and the accompanying fears of being single and not having anyone in your life is probably the most frightful emotion to undergo. “The fear that you were a failure. That no one would love you ever again. That you were truly alone. That no one cared and it was only going to get worse. That there was no imaginary bright future to hide behind when it came to the truth,” she expresses evocatively, before she manages to find her ‘happily ever after’ with her MNB (my next boyfriend).