Surviving in the shadows

From close-ups to wide-angle images of these sex workers on the street, his photographs range from the intimate and candid to nonchalant.

Almost three decades ago, when Mumbai photographer Sudharak Olwe was assigned a story in Mumbai’s oldest red-light district, Kamathipura, by a daily newspaper, he wasn’t surprised by what he saw. “It was scary as the area was dark and dingy. In the narrow bylanes, I saw women in gaudy costumes scouring for clients, drunk customers and pimps bargaining,” he remembers adding that the area has, over the years, undergone a sea change. “Earlier, it used to be dominated by women from Nepal but as HIV started spreading and their population dwindled from 30,000 to 3000. Even police used to harass them a lot.” 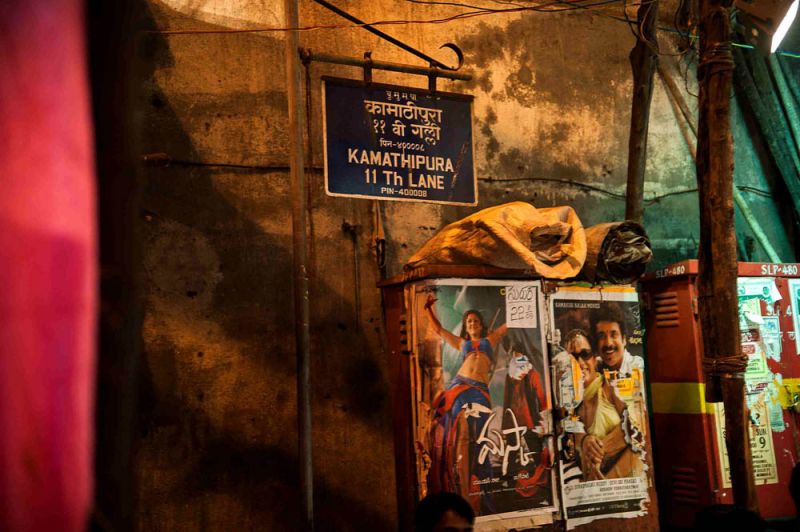 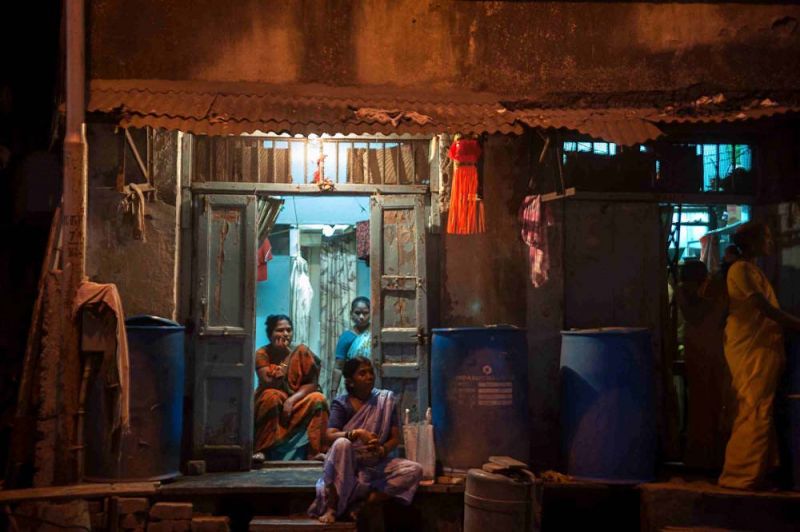 It was Marathi writer Namdeo Dhasal’s poems in Golpitha, about the plight of sex workers in the area that inspired the photographer to go back and capture the essence of the red light district. Since then, his images constitute the women standing near their dingy houses, the pimps, and the lanes among others. “What I saw wasn’t Kamathipura of the early 1970s when Namdeo had written the Golpitha poems. Since then, many things had changed: the cages were gone; work on social empowerment was underway; HIV had entered; globalization was taking its toll; the people had been uprooted; even the physical landscape had undergone change with high-rise building coming up at a rapid pace in the area.” 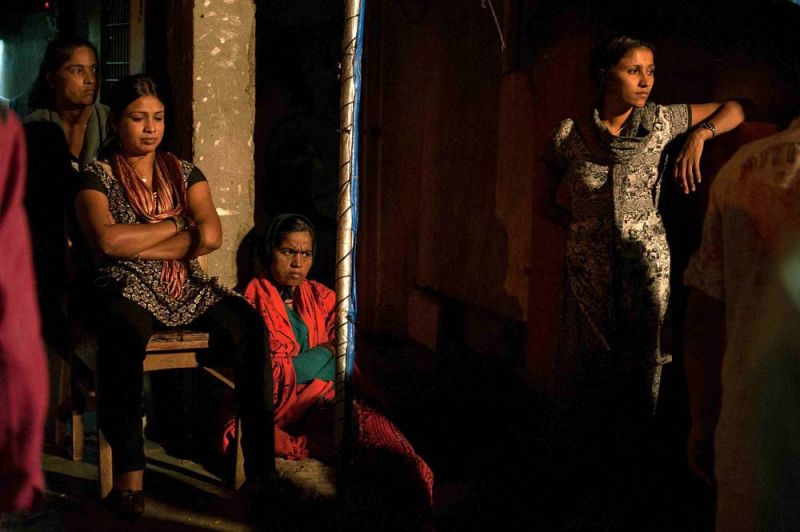 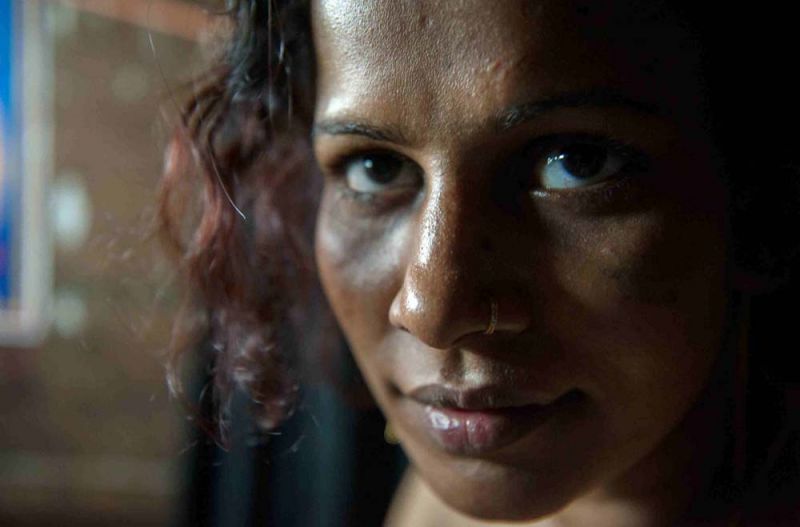 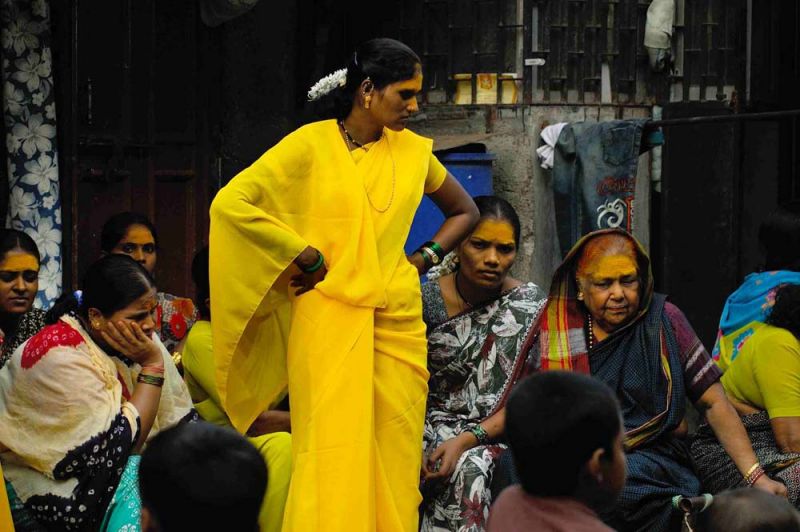 From close-ups to wide-angle images of these sex workers on the street, his photographs range from the intimate and candid to nonchalant. But what makes these images stand out are the emotions he has captured, portraying them as someone’s mother or wife. And as Namdeo has said: “The women are mothers, daughters, sisters, wives, friends and neighbours. They have faces and eyes and hearts and minds. Yes, they can be vicious; they can lie and cheat, betray and be betrayed, beat and be beaten up... their vulnerability takes many forms, as does their humanity. Look at their faces. What do you see?”