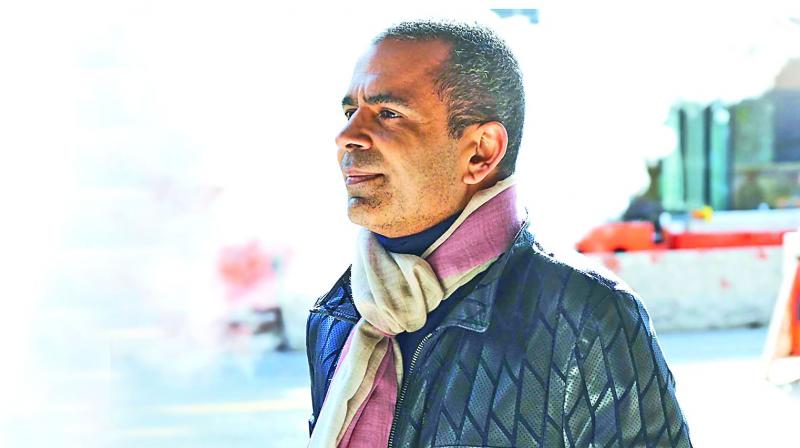 Speaking from his home in New York, Akhil Sharma has a relaxed air. It is 9 am in the morning there, still early for most people, and going by the clinking of utensils and the occasional microwave beeping, you can make out that he is juggling breakfast and this interview call.

A heart is such a heavy thing that we’re always looking to give it away, sings a young boy in one of the eight short stories that make up Akhil’s new collection A Life of Adventure and Delight. These lines that Akhil wrote as a 19-year-old form If You Sing Like That For Me, a short story from the collection, that is one of the oldest that he wrote. “When writing If You Sing It Like That For Me, I had a voice in mind and wanted to write a story around that voice — an attempt to trap that voice in words,” he says.

Akhil completed the last story from the collection, You Are Happy? just a few months ago. “So, you can say that it took over two decades of work for this collection.” 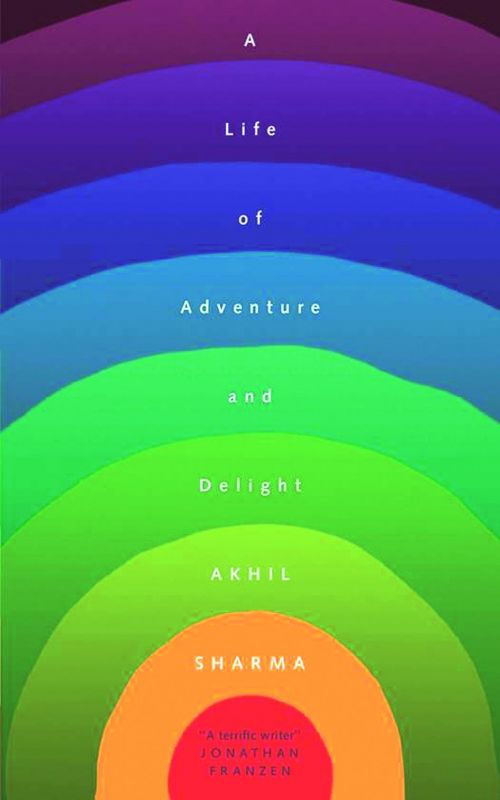 The author, who won the Hemingway Foundation/PEN Award in 2001 for his first book, An Obedient Father, recalls the beginnings of A Life of Adventure and Delight. “I wrote all these stories at different times without really thinking that they could be connected. It was only two years ago when I was writing a story from the collection that I realised it could all be compiled into one.”

The book delivers eight short stories that focus on Indians home and abroad. Bringing to fore stories filled with anxiety, hope, despair and pain — like that of a young woman in an arranged marriage, who wakes up to realise she is in love with the man she married, a retired divorcé who finds himself single after almost 30 years of marriage, two cousins who share a questionable rapport with each other swinging between despise, spite and wonder. All these stories are woven with immense care and technique.

Akhil talks about the process of building on the characters, “When reading We Didn’t Like Him, it is evident early on that there are these two characters that don’t like each other. But then that becomes too simple — I had to do something to make it more complicated, more humane, and that’s where the character of one of the brothers takes a twist.”

When working on stories, he prefers to begin early in the morning. “I don’t wait on writing; I prefer to jot down the first 700 words of my story early on so I have matter to work on. If I sit on a story for a long time, I get distracted and end up wasting a lot of time, eventually getting confused about where to take the story. So I try being quick with my words.”

The book has a colourful cover, almost like a rainbow descending on to the bottom of the page. But for a book that through its collection encapsulates a wide spectrum of emotions, the title is deceiving. “The title rightly captures the irony of life — that this isn’t what life is all about; that life is not all full of adventure and delight.”

Tags: a life of adventure and delight, akhil sharma