Cheese are meant to make dishes finger-licking good. However, there are some varieties of cheese that can burn your fingers as well. 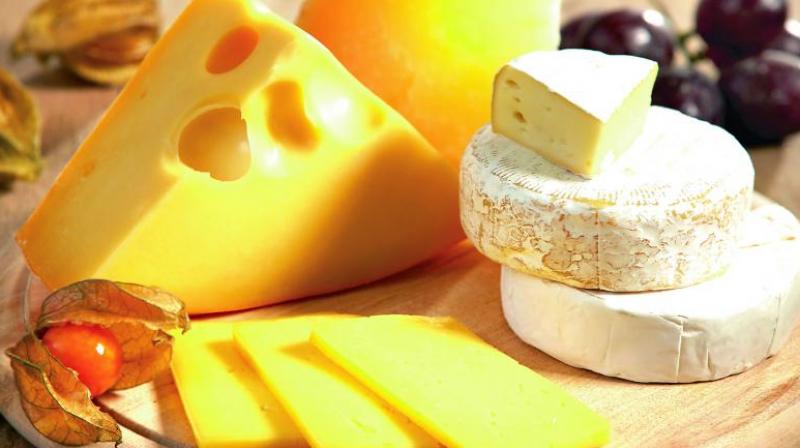 It is impossible to bite into a pizza without gooey Mozzarella oozing from the sides. How could one have a spaghetti or pasta unless a handful of grated cheese is put into it? From burgers to even cheese balls, cheese is one ingredient the effect of which lingers on your taste buds even after one finishes the meal. Besides varieties like simple processed cheese, Mozzarella, cheddar or goat cheese that are easily available at grocery stores and used widely in different dishes, there are also rare and exotic varieties from around the world, which are produced by intricate and labour-intensive processes, and boasting of complex and stunning flavour profiles. Many are incredibly rare, which make them a cheese lover’s dream but your wallet’s worst nightmare. Their decadent ingredients ensure they give the term “indulgence” a whole new meaning.

Pule cheese
Rs 78,900/kg
Unlike other cheese, which are made from cow, goat, sheep or buffalo milk, Pule, which is the most expensive cheese in the world, is made from donkey milk. This crumbly delicacy comes from Serbia and it takes about 25 litres of donkey milk to make just a kilogram of Pule, which costs around Rs 78,900. Despite being this expensive, it is a favourite among those who like to have ‘healthy’ cheese, mainly because it is low in fat and rich in protein and vitamin. 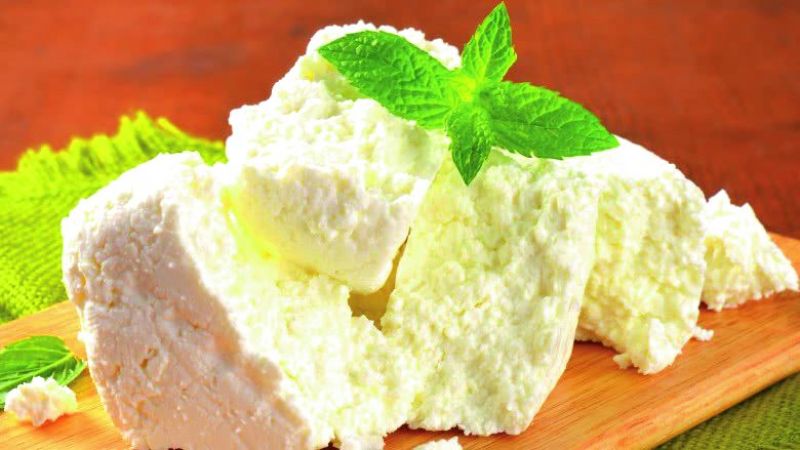 Cheddar is a staple of any pantry. However, the cheddar made in the Wyke Farms is distinct. It is infused with gold leaf and white truffle. At Wyke Farms in Somerset, England, the cheese is prepared from fresh milk collected from cows that freely graze the lush, green pastures in the heart of the city. It goes through a traditional maturation period, for no fewer than 15 months, which makes it one of the expensive cheese varieties. A kilogram of it can cost around Rs 28,000. 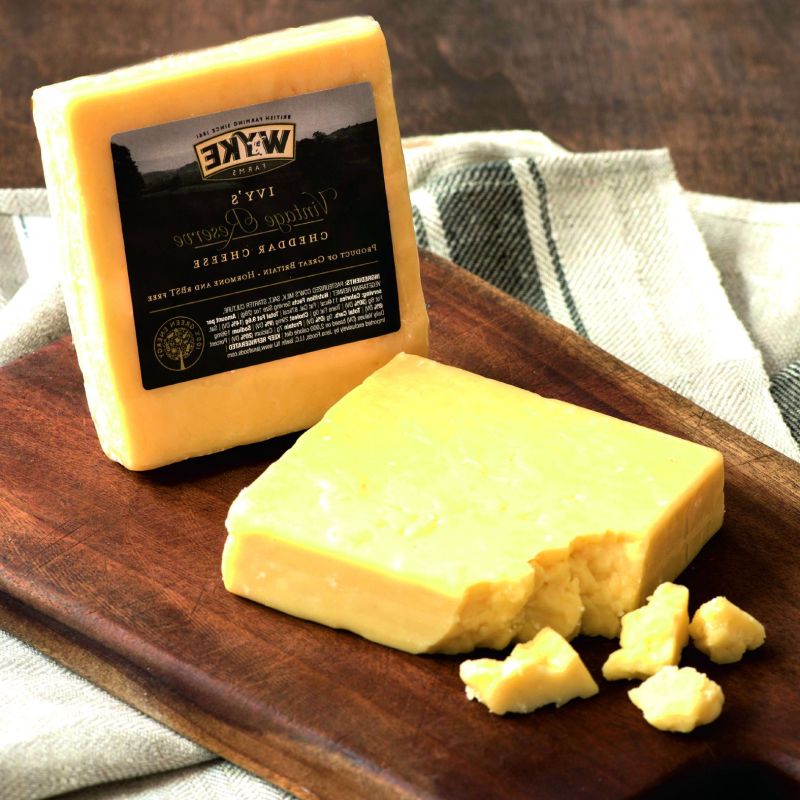 This rare variety of cheese that costs around Rs 63,000 per kilogram is found only in Bjursholm, Sweden. In fact, the cheese is made from three domesticated moose named Gullan, Haelga and Juna. Together they yield about 600 pounds of cheese per year. The Elk House farm in Bjurholm run by Christer and Ulla Johansson, is believed to be the world’s only producer of moose cheese. Though rich in fat, Moose cheese is preferred by many as it is packed with minerals. 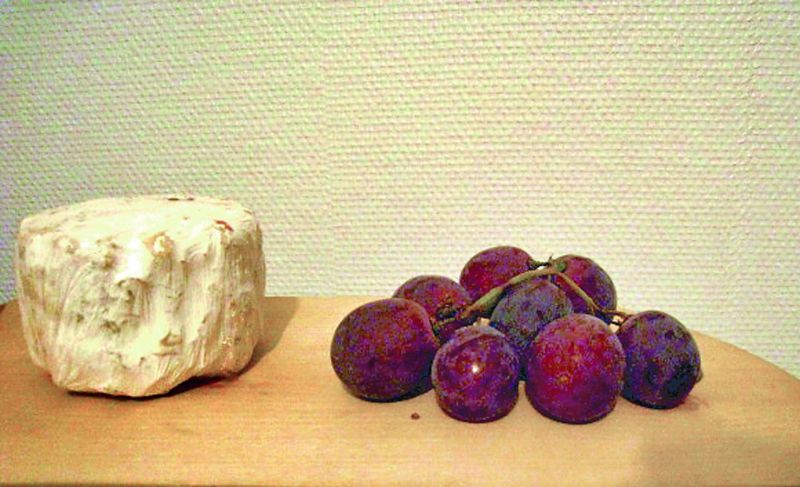 Made with real gold flakes and gold liqueur, this cheese is produced by Long Clawson Dairy in Leicestershire, Britain.  A favourite among celebs, a kilogram of the White Stilton gold will cost you around Rs 62,000. 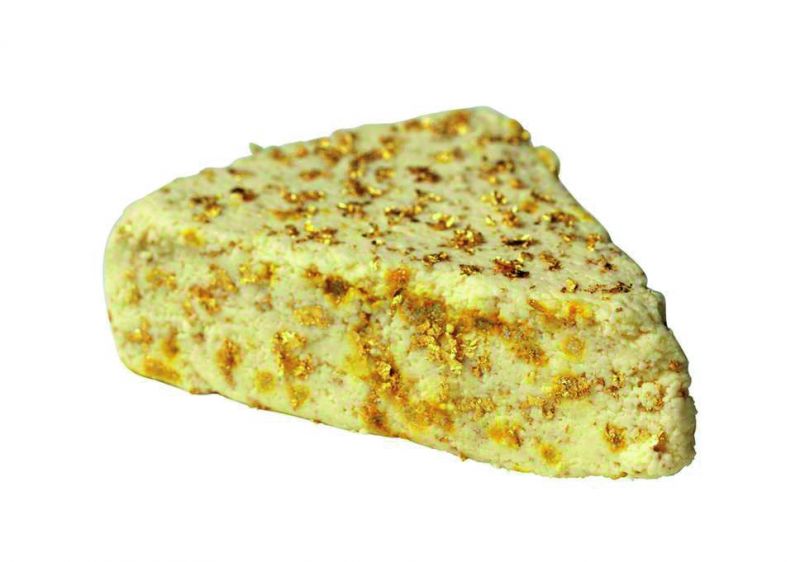 Another popular variety is Blue Stilton, differentiated by its fungus-laden blue veins and distinct pungent flavour and rich smell. The white version however, has a bland taste and is usually combined with fruits to make desserts.