Photographer Raghu Rai’s four-decade long journey documenting some of the most moving images of Saint Teresa results in his fourth book on her. 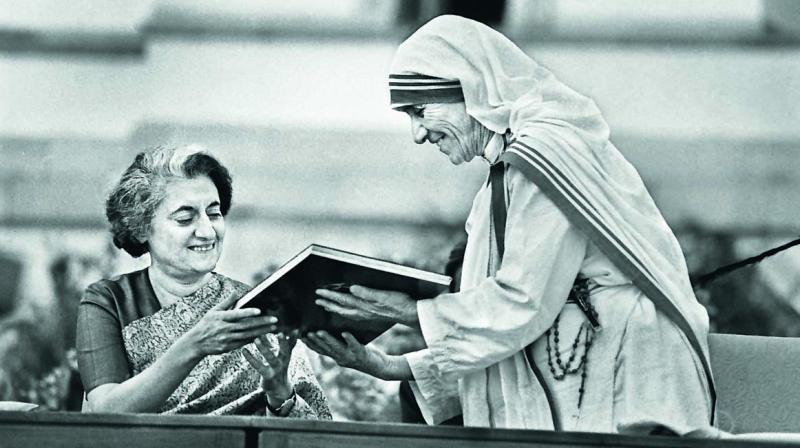 Picture from the book Saint Teresa of Calcutta: A Celebration of her Life and Legacy

I started photographing Mother Teresa way back in the 1970s when she was hardly known. It was for the magazine editor, Desmond Doig, who wanted to publish a book on her. Later, I decided to bring out my own book of pictures featuring her, and remember this was a time when I was still very young and didn’t have so much sensitivity or control over the things I did. And neither was she fond of getting clicked. In fact, she once said to me, ‘You’ve already done a photo book on me, haven’t you had enough?’ But I kept telling her that I wanted to and she eventually said, ‘Let me do my prayer and I shall let you know’ to which  I promptly  replied, ‘Mother, I have done my prayer and the answer is yes’ which was when she granted me the permission to photograph her,” this is how legendary photo-journalist Raghu Rai describes the beginning of his four-decade long journey documenting some of the most moving images of Saint Teresa.

Through his fourth book on Saint Teresa, titled Saint Teresa of Calcutta: A Celebration of her Life and Legacy, Rai says his journey with her has come to a fruition. “When she passed away, I used to feel my journey with Mother is not yet complete. Because I was a man, I couldn’t enter the Missionaries of Charity and I couldn’t go everywhere or speak to everyone in there. And, also because I wasn’t a Christian, there were many things I couldn’t do and comprehend. But sometime back, I got a letter from a senior Sister from the Missionary asking if I would like to go to Vatican for the canonisation. How could I have said no to that? I had no plan to go there, but when I got the letter, it felt like a bulawa for me. When I came back and decided to publish this book, it was then that I felt my journey with Mother had come to a fulfilling completion,” shares the Padma Shri awardee who has photographed some of the most iconic moments and people in Indian history. 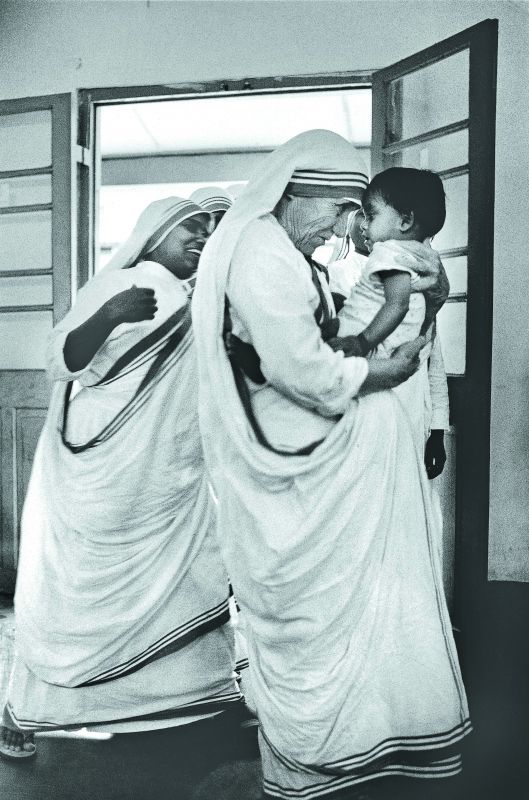 Picture from the book Saint Teresa of Calcutta: A Celebration of her Life and Legacy

The book includes photographs of her canonisation in St. Peter’s Square at the Vatican City, along with pictures of her life and work shot right from the ’70s and the life at the Missionaries of Charity in Kolkata after her death.

“Right when I did my third book in 2003, I titled it Saint Mother and my publisher questioned me as to why I was calling her a saint. I had realised by that time that she was a living saint and it took the Vatican another decade to realise it,” the photographer says with a hearty laugh, adding that Saint Teresa’s dedication and commitment has had a great influence on him as a person. 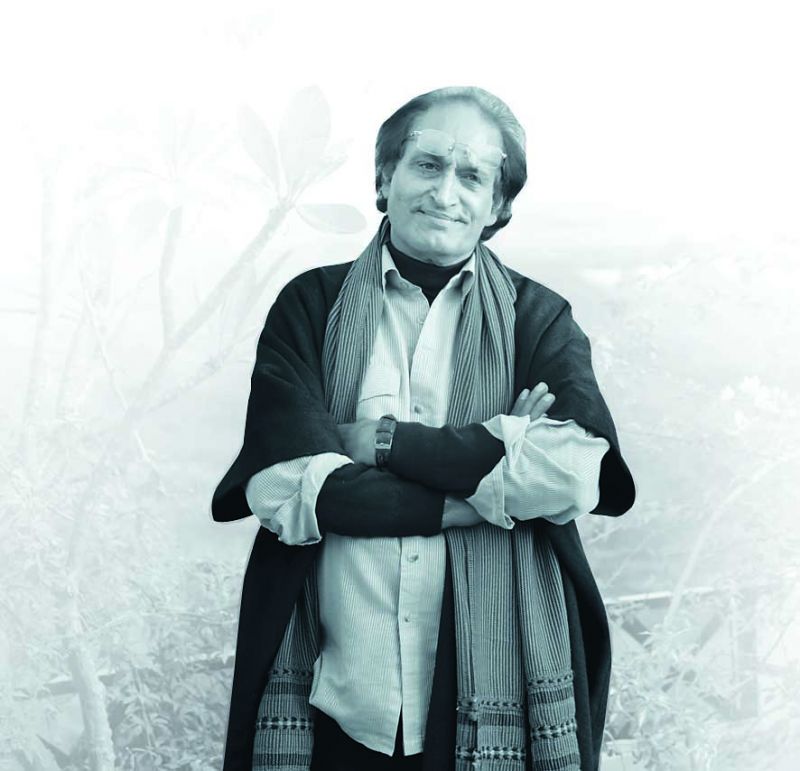 It was not an easy task photographing her, Rai admits. “Each time I wanted to click photographs, I had to convince her and prove to her that I had a purpose there. And when trying to capture such a powerful person, you need to try to capture the energy in the form of emotions and feelings. Only if your pictures have them can you preserve the moments. One day, I went to her to show the published book and she said ‘Oh! The book is out! Very good’ upon turning few pages and passed it to a Sister and said ‘keep it’. For her, the photographs or what one thought of them didn’t matter,” he recollects.

As his next project, Rai will be bringing out a book by the end of this year on Dalai Lama, who he has been photographing for the past 15 years. “He’s someone who’s my very favourite and is very close to my heart.”