With the millennial crisis becoming a talking point world over, Bollywood isn’t far behind in capturing their everyday angst. 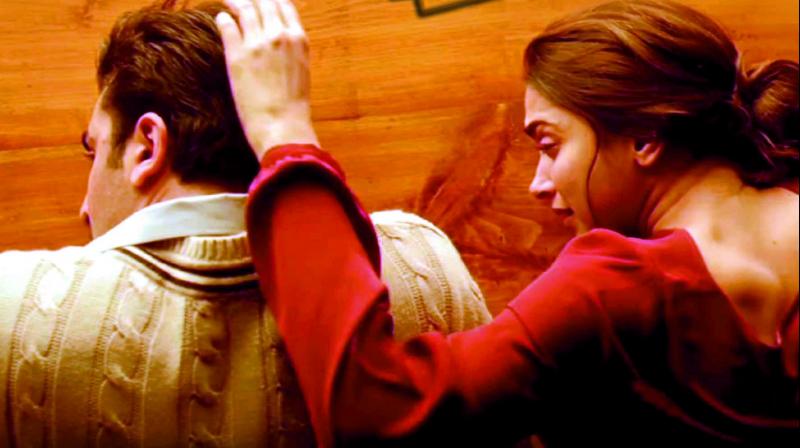 A still from the film Tamasha, where Ranbir Kapoor’s character is looking for his true self.

When you walk into the movie theatre, or a multiplex if you are from the city, be prepared to watch an exhausted protagonist struggling to make sense of what life throws at him. He is disturbingly unhappy with how things are turning out, extremely restless in the false sense of security surrounding him, and constantly in search of the next big thing that will make him happy.

Meet the Millennial Rahul — the Bollywood A-star, who is caught up in the discrepancies of life and, ailed by these troubles, is desperately looking for a solution. The solution, however, remains elusive. Come the climax of the film, and the protagonist decides to stop haggling with difficult circumstances, finally opting to leave it all behind, and embarking on a journey of self-discovery. You have watched this on the screen one too many times to be entirely clueless about where the plot will take you from here. Bollywood’s Sid from Wake Up Sid, Love Aaj Kal’s Jai, Tamasha’s Ved, Kaira from Dear Zindagi and the very recent character of Harry from Jab Harry Met Sejal are characters that encapsulate the millennial angst with relatable precision.

There is an unfulfilling job to go to every morning; there is a lover who doesn’t understand the dynamics of the relationship. There are parents, who expect the world out of you, or quite simply, life hasn’t worked out the way you had imagined — the Millennial Rahul perfectly summarises these trials and tribulations. 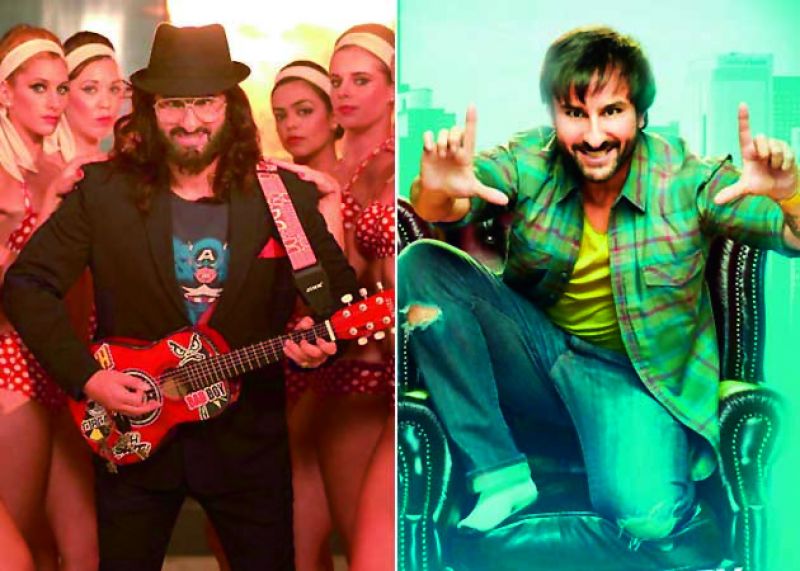 But what’s interesting to note is these qualms about life and the great beyond stem from an existential crisis that could hit at any age. One can be well over fifty years old and still feel the need to move across oceans looking for the next big thing. Then what makes the Millennial Rahul the poster boy of these quandaries? The first answer to the question is that self actualisation along these lines can simply be attributed to the young generation.

Raj Nidimoru, who along with Krishna D.K. wrote the role of Yogi/Yudi Jaitley for Happy Ending, says, “The young generation represents the existential angst best. This has been typified over centuries. It is another way of associating certain characteristics to a certain generation. You know, how young people are angry, and older people are wiser. Just like that, the millennial is in the process of self-actualisation.”

Consequently, against a monsoon background, Millennial Rahul packs his bags, drives to the airport with his head out of the window and, after one teary-eyed goodbye to the city that gave rise to all his doubts, the actor embarks on a journey for answers. And, along with him, he takes his audience on this journey. But, what about Rahul appeals to the masses?

There are two possible answers to this: one, the precision of the troubles that these characters face. And second, these actors, that otherwise play the roles of larger-than-life characters on screen, have now shed their hero features and are portraying a humane role. Raj, however, believes that it is the core emotion. “Cinema is fascinating when you relate to a character,” he says, adding that one doesn’t have to relate to a Baahubali or a Marvel superhero. “You can see a simpler problem that the audience can relate to,” he adds. 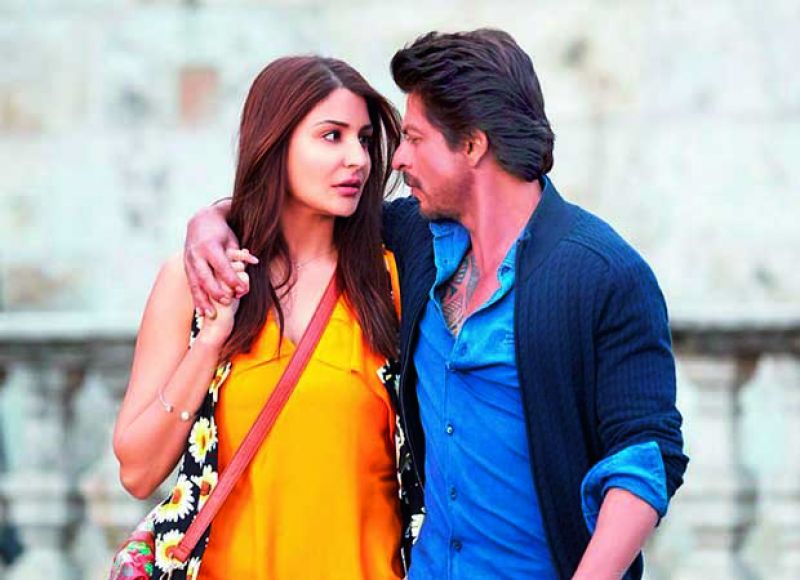 The love story of the film When Harry Met Sejal, is disrupted by the internal conflicts of Harry

Homi Adajania, director of Cocktail, believes that today the viewers are more accepting. “The audience is more interested to know the complexities and the disturbances of a character. They are evolving and are recognising more internal conflict than external conflict,” Homi points out, adding that an internal conflict is more subtle, less definable and way more subjective. He explains these two different types of conflicts with an example, “Take, for instance, a love story in today’s age. A conflict in this case may not be an affair (read: external conflict) anymore since it is more clichéd. Instead, the protagonist’s insecurities and doubts (read: internal conflicts) come into picture. In their mind, they could have countless questions about the relationship, whether it will last or if true love really exists or in a parallel world, would they be living in a similar dynamic,” he says, adding that existential quandaries in films are going to exist since they are more relevant to the audience in today’s context. This can be proved right with Tamasha’s Ved, Happy Ending’s Yudi, and Alia’s Kaira in Dear Zindagi. All of them were looking for answers to their own internal conflicts. And what made these films perform brilliantly at the box office is the fact that they were successful in taking the audiences along with them on this journey, says film critic Omar Qureshi.

Film historian S.M.M Ausaja says, “A lot of us have the streak of a vagabond hidden somewhere. And so, when these characters go out seeking the answers to their questions, the audience secretly applauds their efforts.” He adds how life holds each one of us back, but when this character, who has everything that the materialistic world has to offer, decides to leave behind all of this and go away, the audiences wish they could too. “Though we are sub-consciously rooting for the character, we can’t leave behind our lives because the aam aadmi is devoid of this kind of courage and resorts to this journey as if it were their own,” he says. 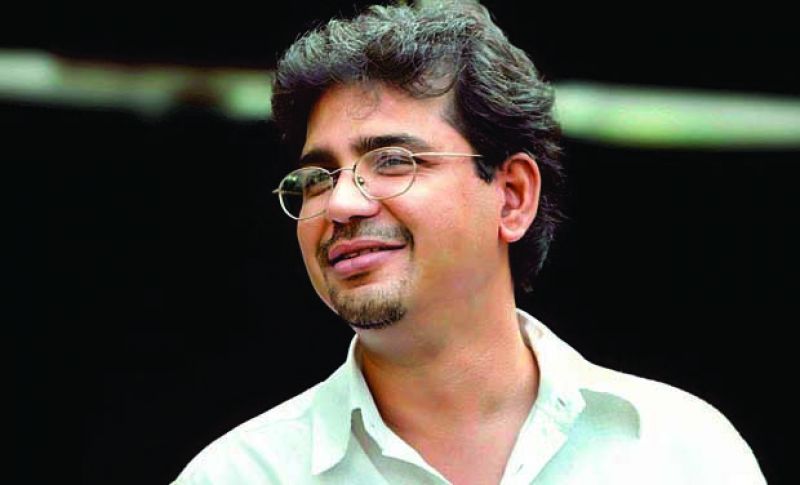 Before we come back to the original question of existential crisis, let’s understand what the millennial expects from a Bollywood movie. Consider how the youth is exposed to multiple streaming options. So, they can easily opt out of multiplexes altogether, says Omar. “And since the youth has all these options, they prefer true, raw and aggressive storytelling. And thus, enter characters that are more humane.”

The critic, however, isn’t entirely convinced with the casting in these films. Recollecting an interview with Ranbir Kapoor, Omar sheds light on how it is high time that he reinvents himself. “Ranbir  himself realises that the audience won’t buy it anymore. To play a millennial on screen, one needs to be a millennial. That is why Alia does such a good job playing a Kaira — she is brilliant and she’s herself a millennial,” he says.

Film critic Anupama Chopra says that Bollywood is being taken over by a young troop and therefore the millennial is in the limelight of these coming of age films. “There are young directors and writers making films for the youth, writing characters about and for the young, and bringing their worldview into picture.” 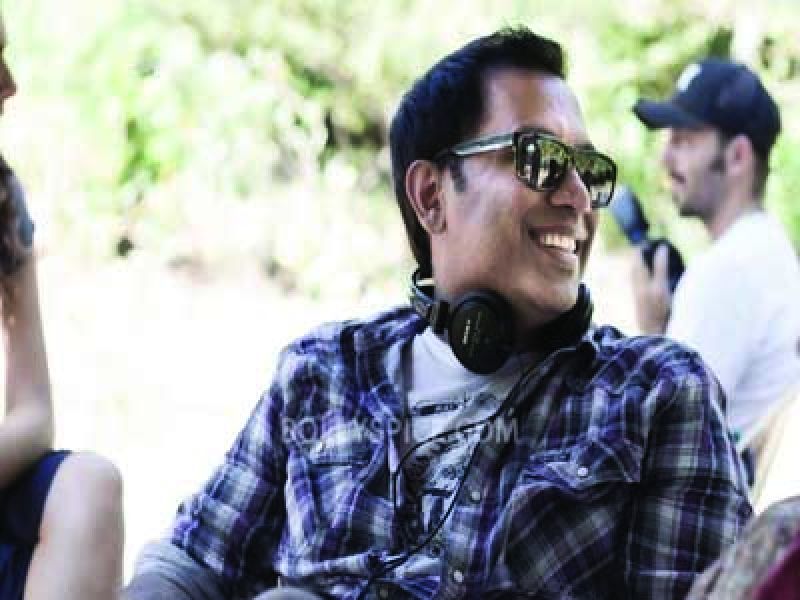 Raj Nidimoru, who wrote the role of Yogi/Yudi Jaitley for Happy Ending

It is safe to say that these problems, questions, issues are all urban problems. Therefore, it is questionable if a Kaira or a Ved is relatable to someone is two-tier and three-tier cities. Rensil D’Silva, who wrote Rang De Basanti, divides the movie going audience into two categories. One is the masses, which expects the best out of the hero and wants him to do antics that they can’t in real life. “The other group lives in the metropolitan cities, is upper middle class and comes with privilege. And it is this group that seeks the same answers about oneself that the aforementioned characters do,” he explains.

These existential questions could also hit an older man. Why doesn’t Bollywood see an old character go through this ordeal? Raj says that it’d be an interesting role to write. “There are a variety of emotions to pen down since an older character has accumulated more baggage in their life,” he says. Till then, we will see 20-somethings desperately searching for answers and even waiting hopelessly to make sense out of life.