Sephi Bergerson, lives in North Goa and is a documentary photographer. His book, Behind the Indian Viel, will be launched in London. 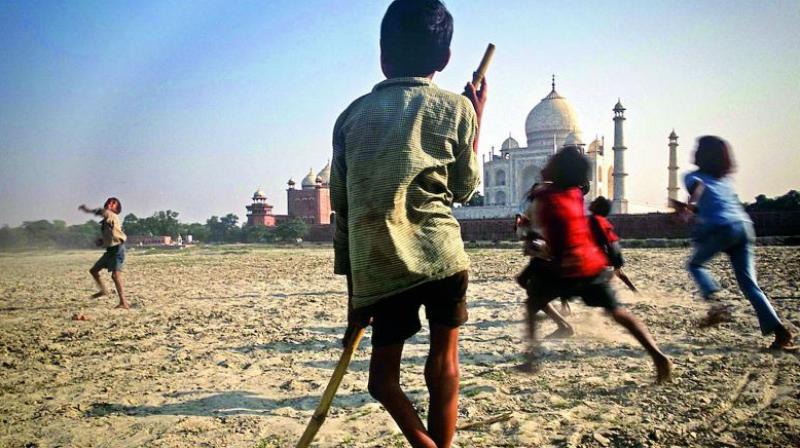 A disabled boy watches the merriment of other children on the sandy bank of the Yamuna river opposite the Taj Mahal, the most recognised symbol of India worldwide.

I was already a photographer even before I became one,” says Sephi Bergerson, a documentary photographer who currently lives in North Goa with his family. Although he grew up in Tel Aviv, Israel, Sephi has travelled all around the world to New York, San Francisco, Paris and Jerusalem for his work. As to how photography became a passion, he says, “I can never put my finger on it. I consider myself one of the lucky ones who found their passions at a very young age.” 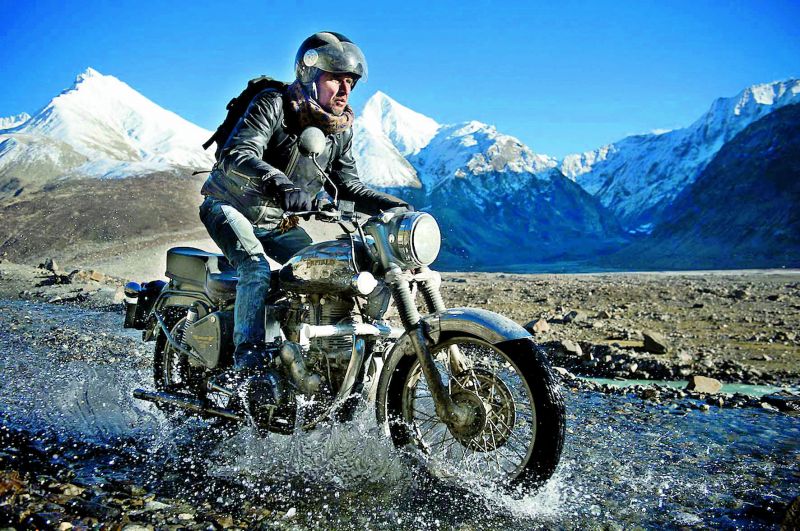 A scene from a group of Royal Enfield bikers on a tour from Manali to Spiti in Himachal Pradesh. 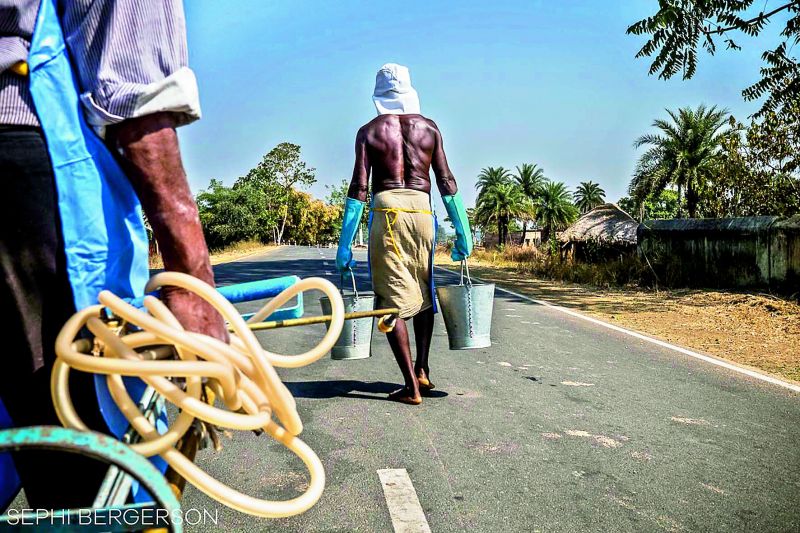 A team get ready to spray insectide in houses against mosquitos as prevention against malaria in the Angul district of Odisha.

He says, “I bought my first camera after working on a bus in Tel Aviv when I was in my 11th grade. I was into bird watching so taking pictures of birds really fascinated me. After my graduation, I moved to NY to pursue my passion for photography.” Sephi’s work has been featured in books and publications worldwide, and has won international acclaim. His recent book Behind the Indian Viel, will be launched in London this June. 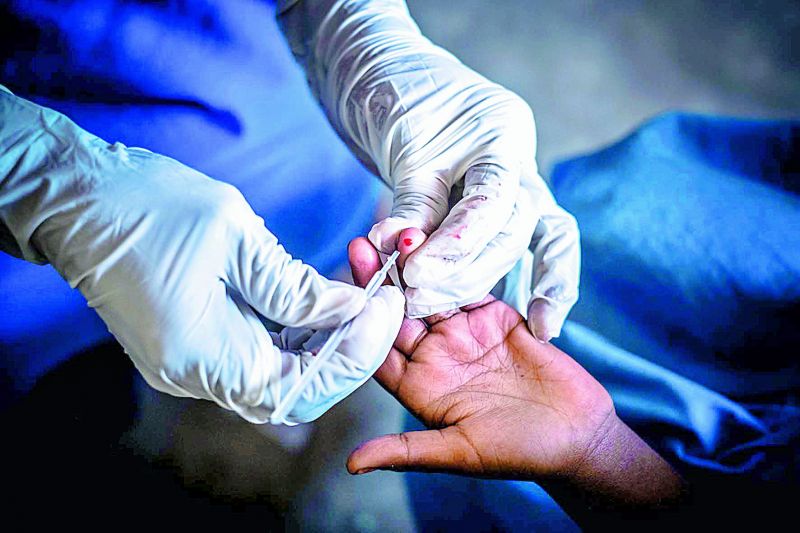 RDT (Rapid Diagnostics Test) tests are carried out at special malaria camps set up by the teams in the villages of the Angul district of Odisha.

In 2001, Sephi was elected president of the Professional Photographers Association in Israel. After more than 10 years as an advertising and commercial photographer, in early 2002, Sephi closed his studio and moved to India with his wife and their 10-month-old baby girl to follow his dream to be a documentary photographer. 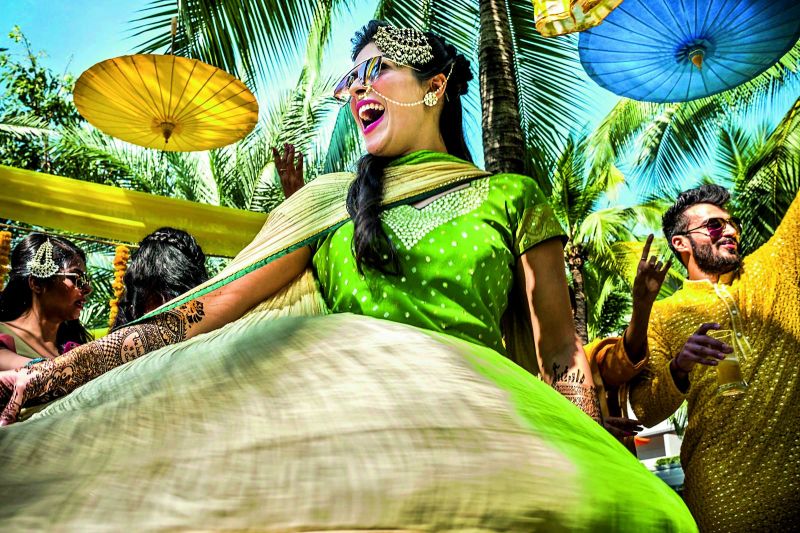 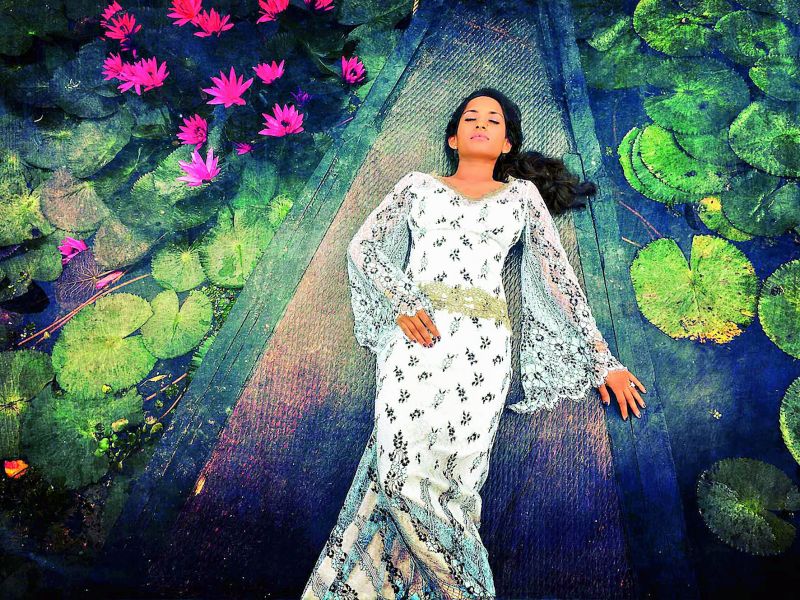 Some of Sephi’s most inspiring photo projects also address cultural and humanitarian issues — from polio and HIV to rural development and education. Covering deep issues like these, he feels, “I have learnt that you cannot step into a community behaving like an outsider, and passing judgements on their culture and their lives. Rather blend in, and let the story speak for itself than making it look a certain way.” 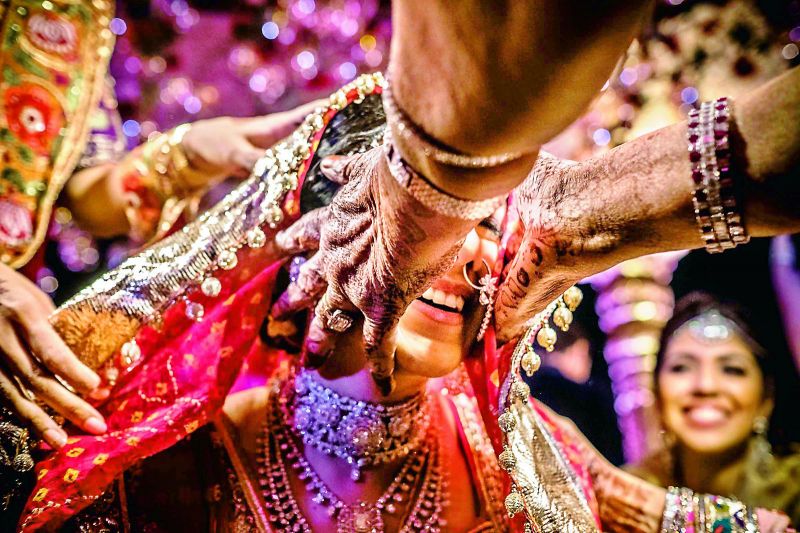 Picture of a bride taken by Sephi at an Indian wedding.

But, some of his best works also include wedding photography, food, and culture. To which he says, “At the end of the day, people are all the same, whether you’re rich or poor, young or old. Grief always remains grief and happiness, happiness. Nothing changes. Even though wedding photography is a major part of what I do because it pays well, you cannot just be a wedding photographer today; you need to be diverse in your work so that your work doesn’t die in this industry.” 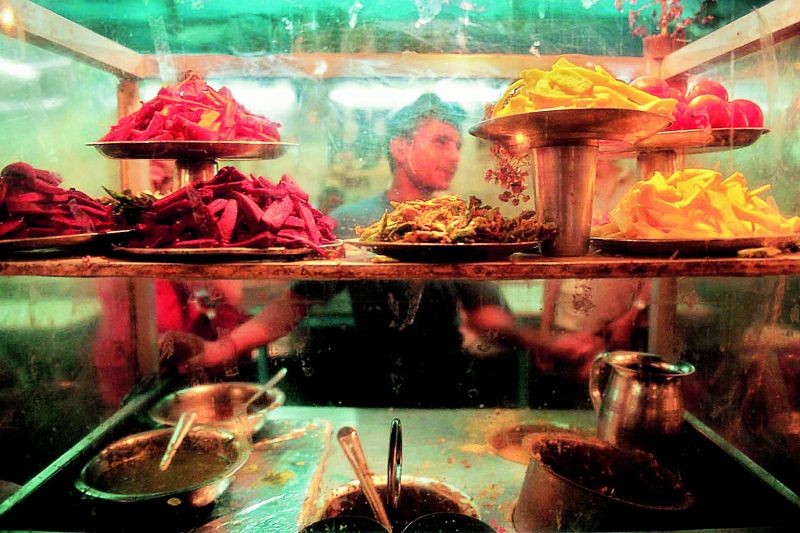 A young man seen through the window at Paratha Walli Gulli, one of the most famous places for parathas in old Delhi’s Chandni Chowk.

Even though Sephi has a successful career as a documentary photographer and has published numerous books, he believes his greatest achievement is his family, and the fact that he has managed to make a living out of what he loves doing the most. “I really don’t think I could achieve as much if not for the life I have today with my two daughters and a loving wife. That means so much more to me than any materialistic achievements,” Sephi says.

Education for photography in India and around the world is something he deeply believes in as he and his team will be conducting a wedding photography conference called Silk Inspire in Bengaluru in October 2018.  His message to aspiring young photographers is, “I would not encourage any photographer to get into this industry. If there’s anyone out there who does not listen to me and still follows their passion for it, they are the only ones who have a good chance to make it in this field. As the life of a photographer is not as glamorous as we think it is, it requires immense hard work, determination and a never give up attitude.”