Pravin photo essay celebrates the women who are leading our nation on the front lines. 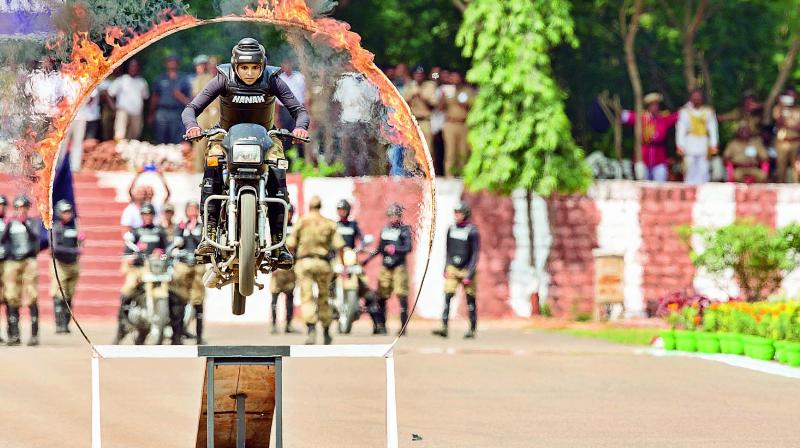 Photographer Pravin Talan has been documenting women in armed forces and police, putting the spotlight on those who have got our backs in the toughest of times.

Pravin Talan’s tryst with photography began when his father gifted him his first camera and a random picture of his neighbour’s kids won him a national award. Since then, the ace photographer hasn’t looked back. From fashion photography to landscapes and monuments, everything has a place in his camera. But for over a decade, Pravin has been documenting women in armed forces and police, putting the spotlight on those who have got our backs in the toughest of times. His photo essay celebrates the women who are leading our nation on the front lines. 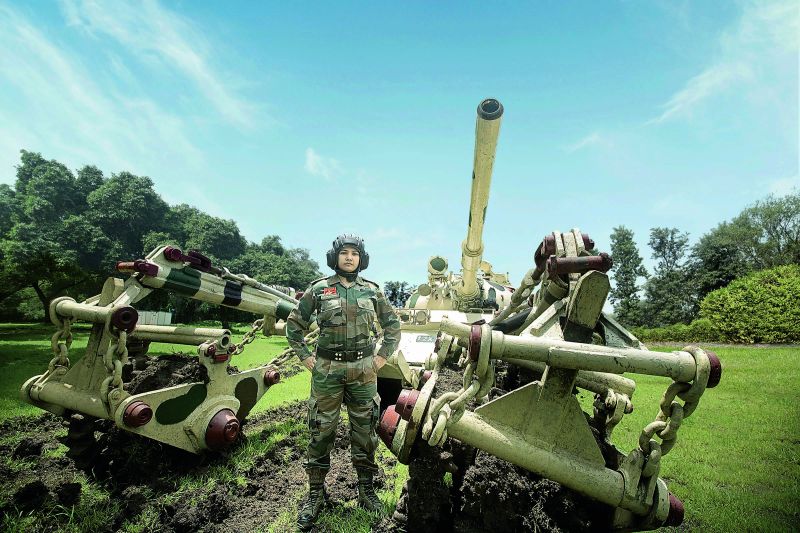 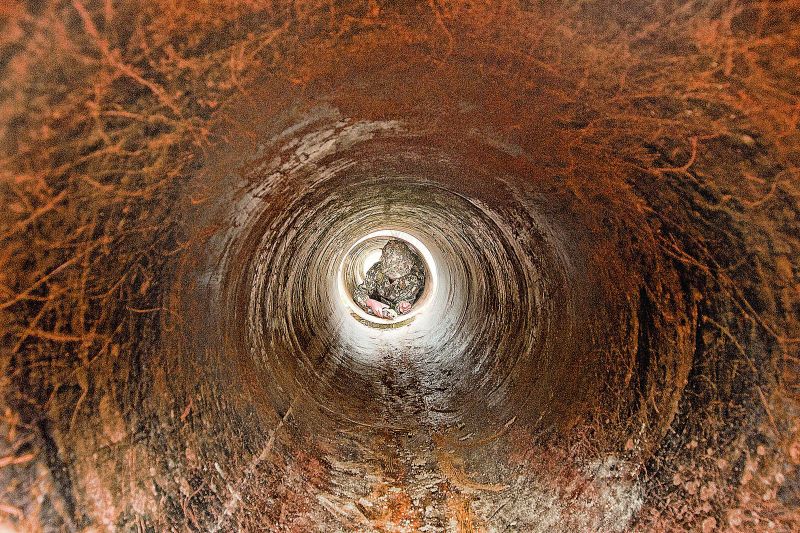 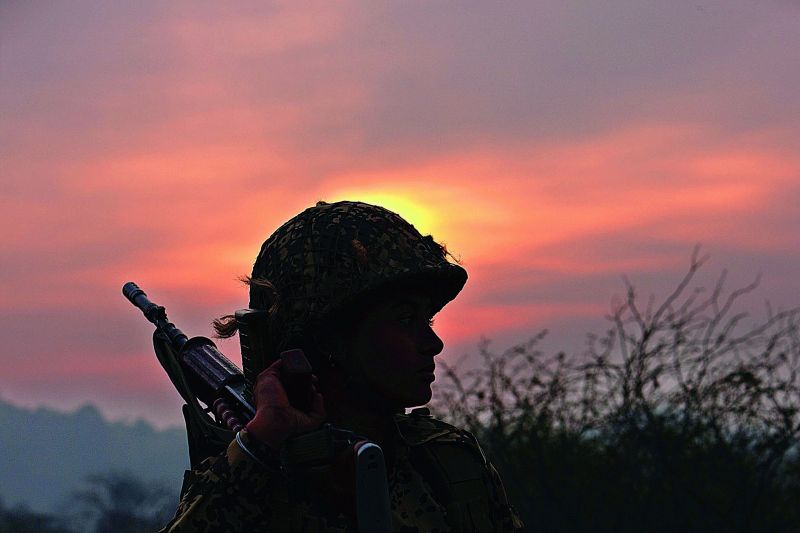 A jawan from BSF patrolling border in Punjab 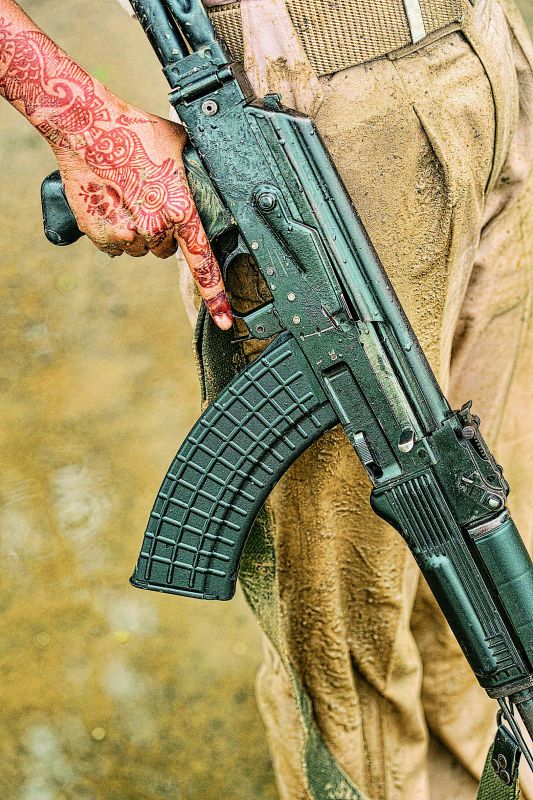 The inspiration to document these brave hearts first came from IPS officer Renuka Mishra who he met in 1993 in Agra. Renuka has changed the face of the city traffic, and was a woman with “iron fist”. His resolve further strengthened when he was forwarded a message comparing women in forces from international borders to their Indian counterparts. While those abroad posed with the latest military gadgets, the Indian women were shown playing cards, which was “a wrong projection”. “So, I decided to focus on women in uniform. They can fire a gun and defuse a bomb. They can do anything,” says Pravin. 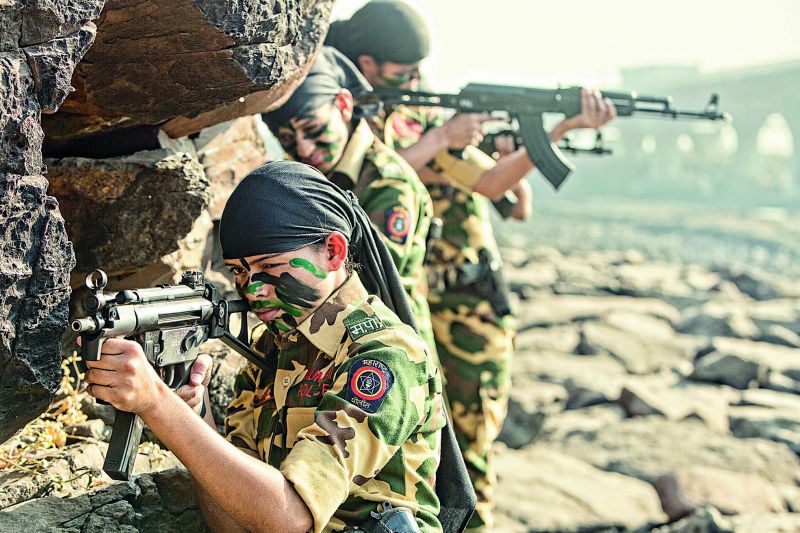 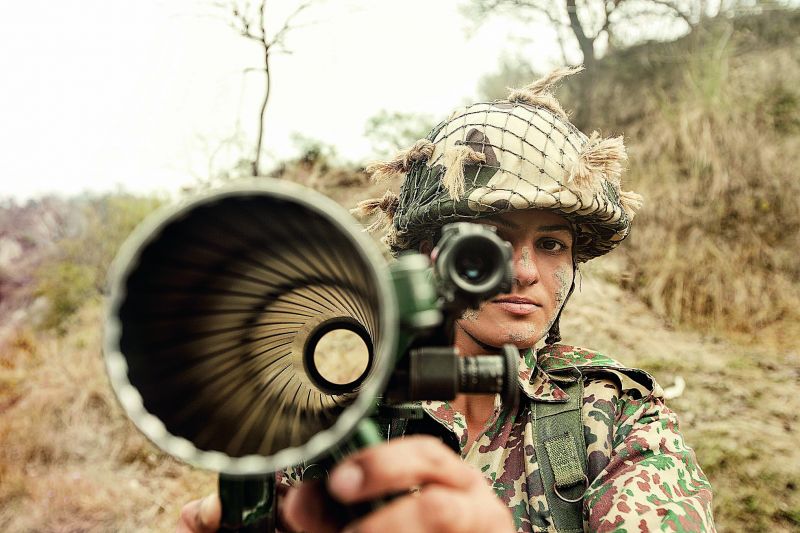 BSF jawan with A rocket launcher 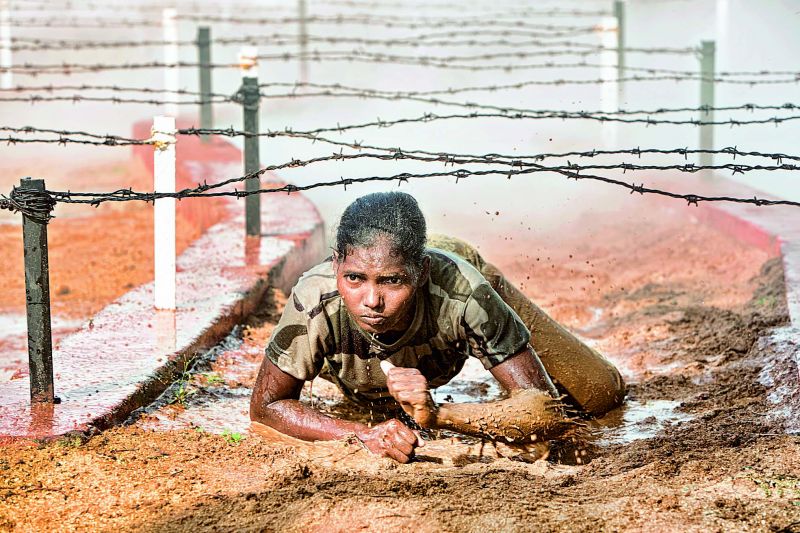 A CISF jawan undergoing a rigorous training at RTC, Arrakonam 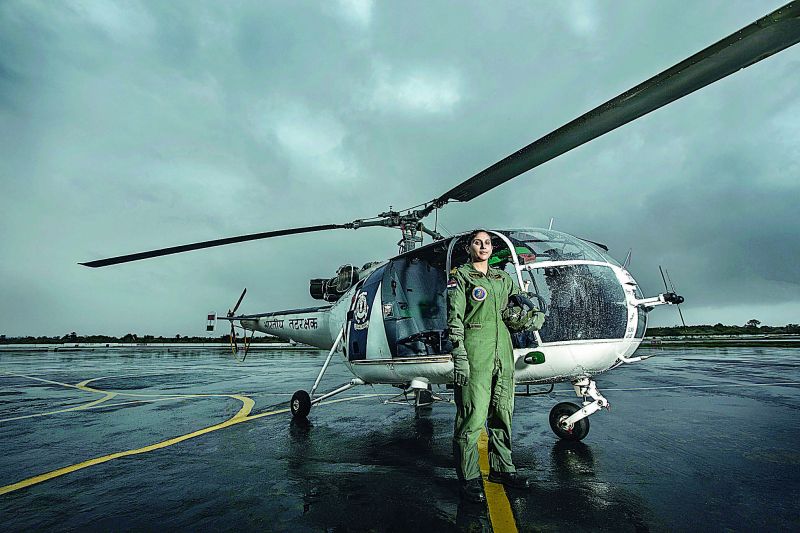 His journey in capturing women in forces began in 2010 with Shahida Parveen from J&K Cadre who killed more than 110 militants. The photographer wanted to showcase women who have the capability of balancing two roles in life — family and uniform. “They won’t shy away from raising a child and fighting enemies at borders,” he adds. While talking to these women at the borderland Pravin learned that “a lot of women joined forces not only to serve the country but to inspire other women.” While getting access was challenging, Praveen was “fortunate to have been connected with the right set of people” who helped him with the logistics. “Once the process started, it became easy. Our objectives were the same— to project these women in good light and once you have their trust, you get all the support from the central forces,” gushes the photographer adding that the right presentation does half the job. The photographer, however, is disappointed at the lack of inspiration for the armed forces among Indian youth and says, “World over, people shoot their photographs, put them online, use them as wallpapers and as an inspiration but somehow, in our country, we never do that.” Outraged with the lack of encouragement, he asserts, “When it comes to the armed forces, we are just limited to certain achievements and particular days to celebrate them. There is a need to celebrate these borderland heroes, and we also need people who can look up to these heroes,” he signs off.