Bharat was recently presented the Ramon Magsaysay award for his tireless work in the field. 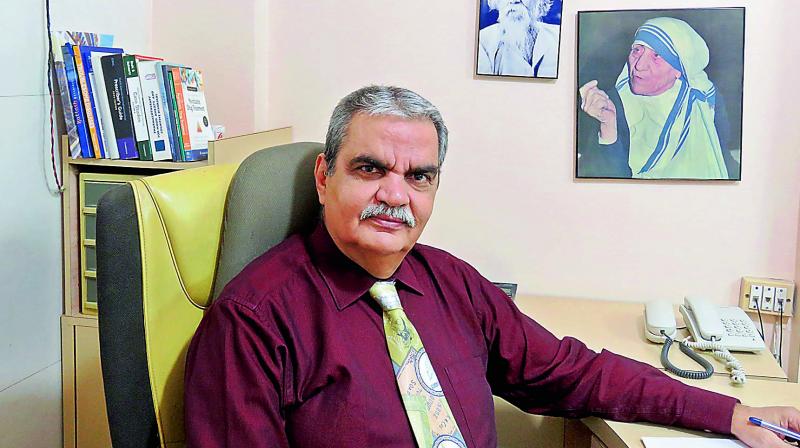 Having spent over three decades working with the mentally ill destitute, Dr. Bharat Vatwani recently received the Ramon Magsaysay award for his persistent work in the field.

While sympathy is easy to feel, it is empathy that converts it into actions and Dr. Bharat Vatwani is a man who personifies this emotion. Having spent over three decades treating and rehabilitating the mentally ill destitute, Bharat was recently presented the Ramon Magsaysay award for his tireless work in the field. His organisation, the Shraddha Rehabilitation Foundation, not only offers treatment but has also helped over 7000 mentally ill destitute reunite with their families. Though recognition has visited him now, the psychiatrist says that the desire to help the disadvantaged germinated at a very young age.

“I had a very tough childhood as I lost my father at the age of 12. Though I wasn’t great at academics, I bonded easily with the down and out, which is where psychiatry patients belonged,” says Bharat. It is this compassion that motivated him to set up the foundation as well. Once, Bharat and his wife saw a young urchin suffering from schizophrenia, drink gutter water. Moved by the incident, they took the boy to their nursing home, treated him and later, helped reunite him with his father, who was the superintendent of a Zilla Parishad in Andhra Pradesh. “Not just the success of this first case, but also the emotionality of the first few cases got us thinking that no NGO exists for the destitute suffering from mental ailments,” explains the doctor. The Shraddha Rehabilitation Foundation, which was set up in 1988, is currently the country’s only NGO that deals professionally with such cases. The organisation, which has 22 social workers, eight nurses and two doctors, has witnessed countless successful reunions. “I still remember the time I had to reunite a girl with her family in Warangal. It was a Naxalite infested zone and the locals warned me that the police would arrest me thinking that I was hijacking a girl. However, the police helped me find the girl’s mother. The image of the girl and the mother sobbing and embracing one another will remain with me till eternity,” reminisces Bharat. 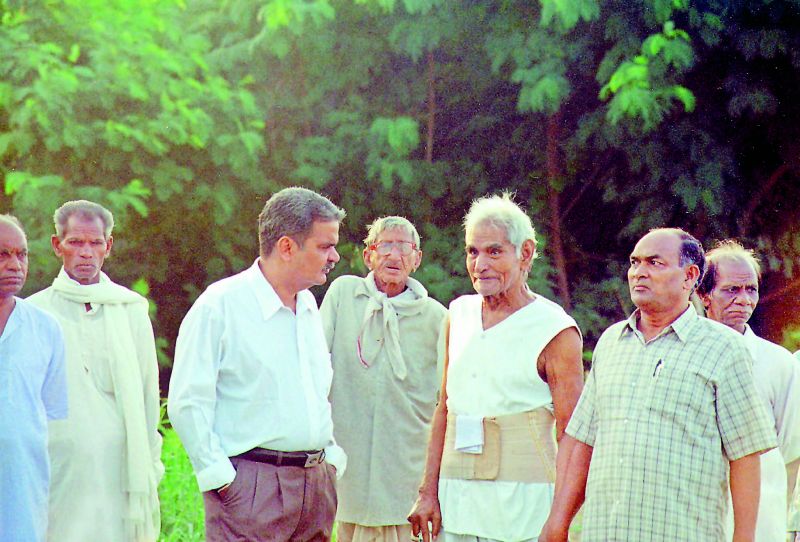 Despite the benevolent work being done by the institution, setting it up proved to be a challenge. Recollecting some of his initial struggles, Bharat says, “People didn’t want a centre for the mentally ill to be set up near residential buildings. So they took us to court, but the judge ruled in our favour. Even today, there is a dearth of trained manpower, sufficient funds and adequate infrastructure. There is also a gross lack of awareness about mental illnesses and the stigma interferes with treatment. Apart from a few metropolitan cities, there is almost zero awareness of mental ailments in India.” Despite these challenges, the doctor soldiers on. “From day one till today, it has been a heart-over-mind approach for us. The feeling that we are doing our bit to alleviate human suffering brings immense satisfaction,” says the doctor, who is greatly inspired by Baba Amte. Talking about his mentor, he says, “The most important thing I learnt from Baba Amte was his continued empathy for the downtrodden. He cared for lepers, the mentally ill, the poor, everybody.”

When asked if he has ever felt too overwhelmed to continue with his cause, the doctor says, “Yes, I have. But then, at the end of the day, you realise that if you don’t do it, nobody else will. When we started, we thought many psychiatrists and NGOs would join the cause, but that hasn’t happened yet. Also, having worked for so many years, I will never be able to look at a person on the street and not help out. The guilt will eat me up.” 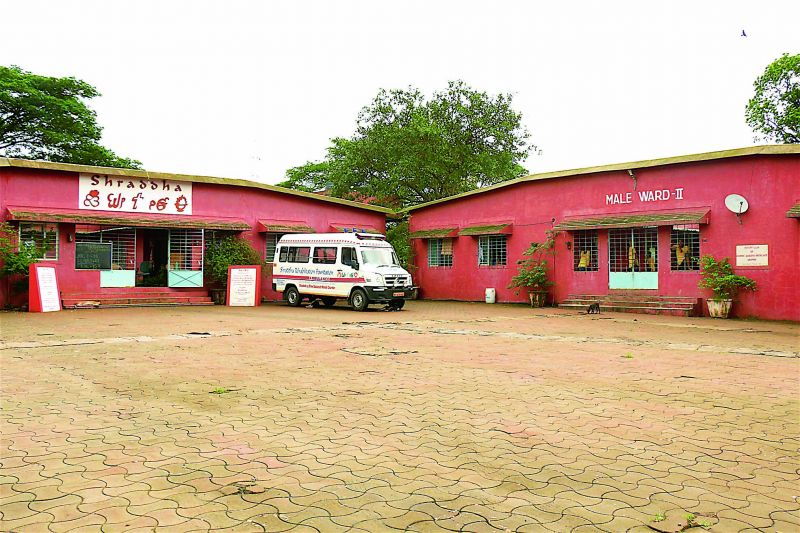 Despite his noteworthy achievement, Bharat says that he still feels there is a lot to be done. “When you travel to different cities, you still find destitute individuals roaming the streets. So you feel that you haven’t achieved anything significant yet. When I received the Magsaysay award, my first thought was that it’ll help boost the cause and motivate other individuals to set up similar organisations,” reveals Bharat.

And this is his plan for the future too. “I’m trying to increase awareness and encourage other NGOs to create identical modules. These institutions will receive technical expertise and knowledge from us.  That, I believe, is the way forward,” concludes Bharat.