2016 Year of the Stunners: Ruling the Internet

Arunabh Kumar and Biswapati Sarkar of The Viral Fever fame have gone from strength to strength this year. 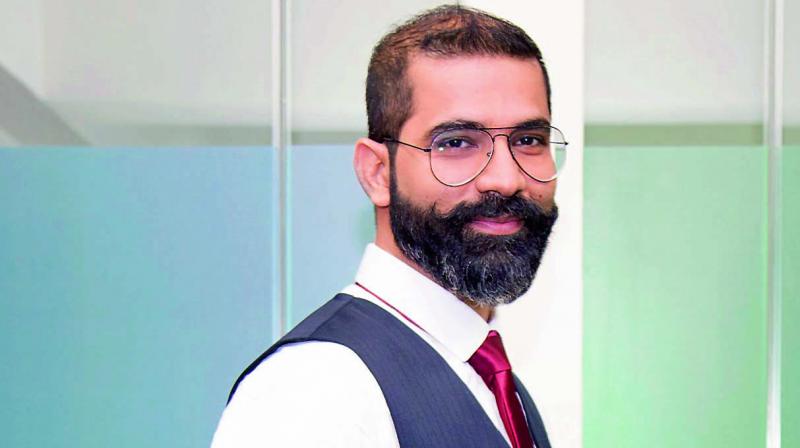 What started with a simple sketch, a parody on Roadies called Rowdies by The Viral Fever set up by Arunabh Kumar in 2010, has now become a force to be reckoned with online. Their web series Permanent Roommates was an instant hit with audiences around the world because of their simplistic yet hilarious storytelling of an odd couple.

Their sketches like Barely Speaking with Arnub gained a massive following — after which they created a new YouTube channel Girliyapa — and also conceptualised their own website TVFPlay, on which they released their works before YouTube.

But their real claim to fame came with their next production, Pitchers, which reached the top spot on IMDB with a 9.7 rating for the Highest Rated TV series/mini-series in the world — and last year, became the first Indian YouTube channel to hit a million subscribers. They followed it up this year with the second season of Permanent Roommates, another new and successful series called Tripling and very recently, Humorously Yours. The beginning of the year was the icing on the cake, as the digital entertainment network received a 10 million USD funding from Tiger Global Management. 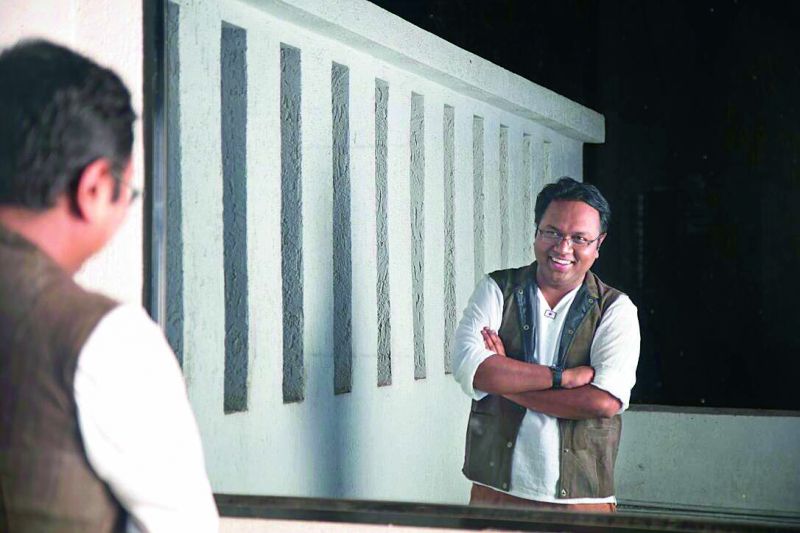 Biswapati Sarkar, creative director at TVF, known for his role as ‘Arnub’

What makes TVF so popular and a pioneer in the web content market is that they pushed the envelope when it comes to how we view our shows. Earlier, we were enamoured by shows like Breaking Bad and House of Cards, but now web series’ are gaining equal footing as those shows. Other shows like Ctrl Alt Delete (Put Chutney) and Black Sheep (Rascalas) featured real world conversations and were unapologetically urban  — but a year back, this would have been considered taboo!

Permanent Roommates by TVF as well, was able to broach the subject of live-in relationships. We all know one such couple and that made the content more relatable. It used to be taboo earlier because it was considered the practice of a sub-culture, but the beauty of the Internet is that it is an amalgamation of various sub-cultures. I really appreciate that about their work — be it Pitchers or Tripling — it consists of highly relatable content that has a smooth flow to it.

What I really enjoyed this year were the few episodes they released of their new series Humorously Yours and also Tripling. I appreciate the ease with which they are able to do brand integrations in their shows — with Tata Motors in Tripling to Commonfloor and Ola in the seasons of Permanent Roommates. They know their product and what the audiences want and are intelligent about what they put out.

When it comes to paving the way for other web series creators, I believe that all of us are contemporaries. After all, we’re all looking to go beyond the set boundaries and push the envelope. The beautiful part of what Arunabh Kumar and Biswapati Sarkar have managed to do is that they’ve been able to make the chill, cool guys in college and classes even more appealing since their work has been received well.

It’s exciting to see how digital content has transformed over the years and picked up speed this year. Audiences now want to decide what to watch, when to watch it and where. We all want to be able to share our content and it’s become an integral part of our social interactions. When we go to parties now, we share videos with each other, there’s no more waiting to view a series someone recommended. With web series, we’re also experimenting with long form content like Put Chutney being a part of the ‘Laughter Games’. All the players in the industry want to take it to the next level with good ideas to back it up. 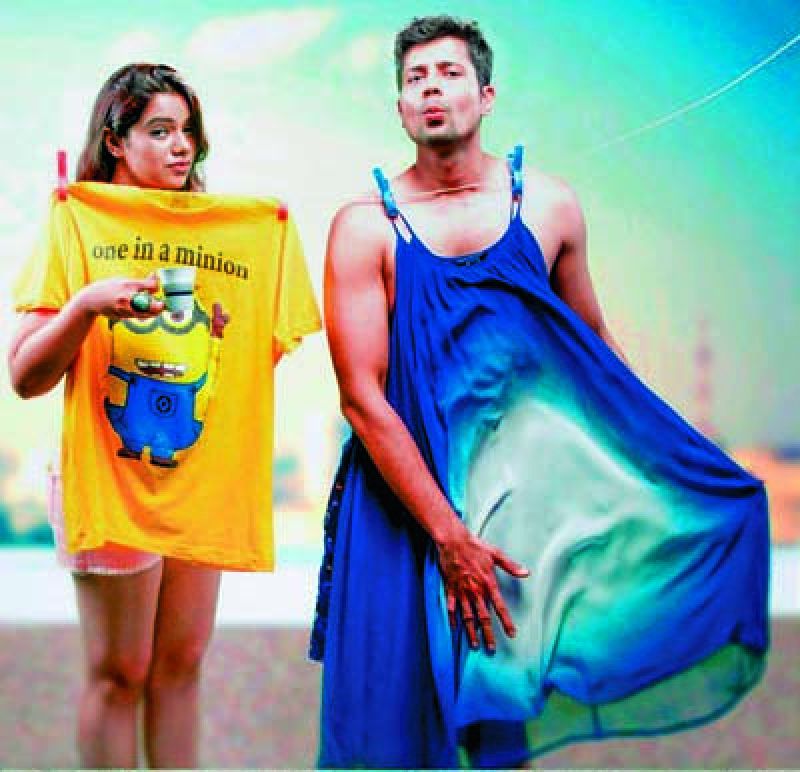 Many people do come to me telling me that they have a script they are working on and asking about starting a channel on YouTube and that’s really great. Actors also want to work anywhere where there is good content. I can understand the apprehension of moving to television because it is a huge time commitment and once you sign a show, you get locked down. Web series, on the other hand, don’t have that kind of issue and open up more avenues.

In the coming year, digital takes a large piece of the cake when it comes to entertainment and substance. The only way for the industry is up and it’s growing at a rapid pace. My hope from TVF for the coming year is that they release all the episodes of Humorously Yours together!

TVF’s Popular
Sketches
Eat Pray…Swipe     (about a man’s journey on Tinder)
How I Raped Your Mother (highlighting issues of marital rape)
Bhagwaan Zameen Par: A Tribute to Sachin
Rowdies 9

As told to Kaavya Pillai