Season one of Premier Futsal proved that it wasn’t just a flash in the pan, but a sport that’s here to stay. 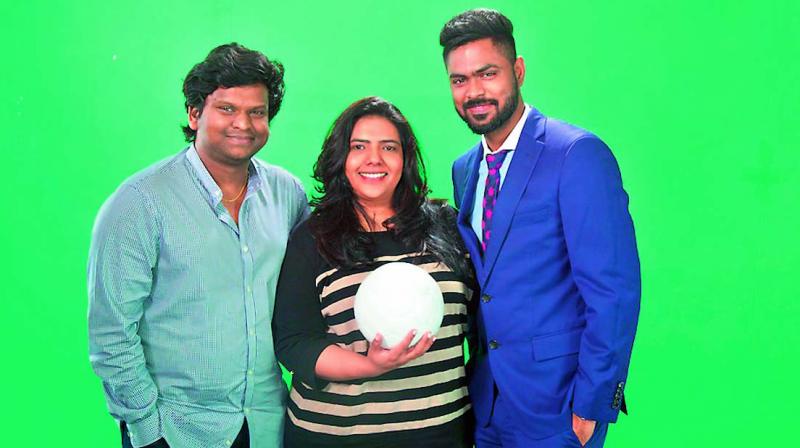 Abhinandan, Nithya and Dinesh succeeded in shocking even the ISL, with the marquee players they signed on.

When the organisers first announced Premier Futsal in India, I was skeptical of how well it would be executed and received. Given that football, a much more widely played and enjoyed sport is only just becoming popular amongst the masses, I was doubtful whether a five-a-side shorter variant of the sport would attract much of a crowd. But the heavy promotions with the help of Virat Kohli, A.R. Rahman and the inclusion of football legends such as Luis Figo (as the president), Ronaldinho, Ryan Giggs, Paul Scholes amongst others, definitely did the job of grabbing eyeballs.

Though futsal is a version of football, the skill sets and physique required in the two are quite different. I have played futsal tournaments, and I see them as two similar, yet fairly different sports. The speed and power, for instance, a footballer might have, would not render as useful in a small format. In fact, this smaller format of the game is practiced by all professional teams during their training, to help them weave their way out of small and difficult spaces. If you’re a creative footballer, with quick feet, good control and plenty of tricks up your sleeve, you can master futsal as well. That’s why legends like Ronaldinho, Scholes and Giggs may have lost their peak fitness, speed and power, but their skill set still showcased them as a notch above the rest. I’m sure our Indian futsal talent, who played alongside these legends, would agree that they undoubtedly raised the standards.

To be able to rub shoulders with the likes of these internationally-known footballers must be a dream come true. That coupled with a professional platform for futsal now is the perfect encouragement to our budding talent to take up futsal, if not football, seriously as a profession. As a footballer in India, especially as a female, I know the lack of career opportunities in the sport, and this provides another avenue of sorts.

There is a lack of 11-a-side grounds in our country, therefore, this format of the game is definitely more accessible, and can help footballers stay in practice when the full field games are not an option. If you come to think of it in this way, futsal has a lot of potential to do well in India. And can in turn further the footballing potential as well!

With a successful first season of Premier Futsal, I only hope it continues to grow and flourish across the country, with many more than just six teams participating from all over India — maybe including a women’s version as well soon, which I would love to be a part of! 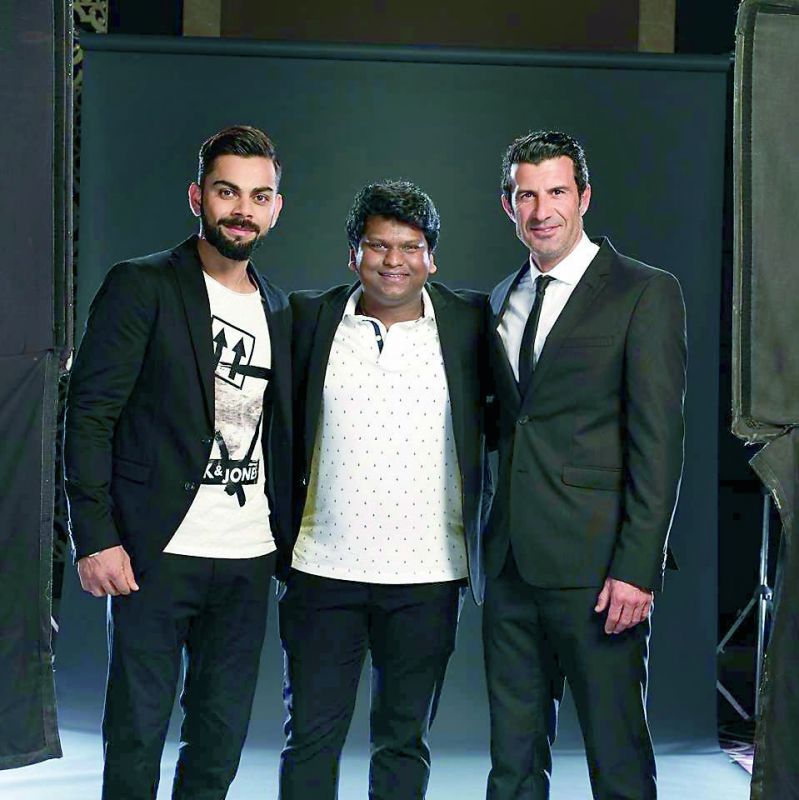 Impact of Premier Futsal:
Several current superstars and legends including Gareth Bale, Neymar, Cristiano Ronaldo and Zinedine Zidane have welcomed the tournament in a positive way and the organisers say that the viewership of the tournament has transcended to other parts of the world too.

Looking Ahead:
In spite of its legitimacy being questioned frequently, the organisers are upbeat about staging an even bigger second edition, and have also promised that several surprises are in store. Claiming that their vision is to make Premier Futsal the face of futsal globally — like what UFC is for MMA — they are also planning to host the tournament abroad in the near future.

The writer is a professional footballer, who has played for English clubs Tottenham Hotspur Ladies F.C. and Fulham Ladies F.C.