Success will continue to favour Kangana

Despite a very successful career, instability in personal relationships may steal Kangana’s happiness. 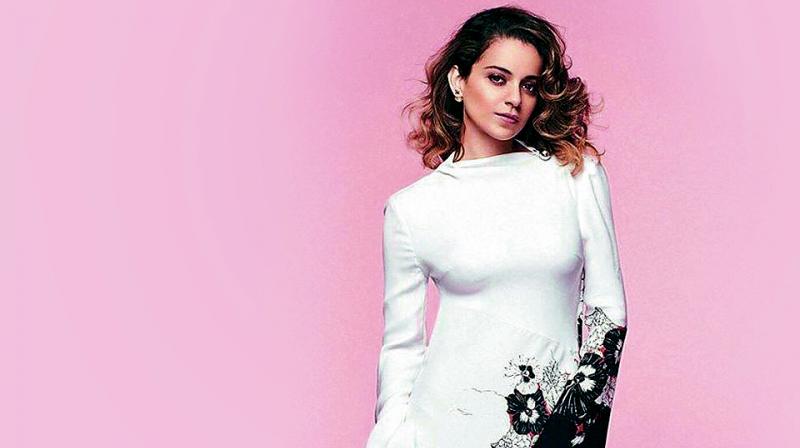 Kangana Ranaut — the feisty and bold actress is considered to be a maverick amongst the current crop of actresses. She is a unique package – a star with unusual beauty, impeccable acting skills, a killer attitude, and a mercurial temperament. All of these aspects of her personality can be seen in most of the films that she has acted in. Kangana made her feature film debut with the 2006 thriller Gangster, for which she was accorded the Best Female Debut Award. As time showed, her talents shone all the more in a number of other movies which she did after Gangster.

Ganesha analyses the stars of ‘Queen’ Kangana and feels that though her films may do well, matters on her personal and relationship front may be somewhat sensitive.

A steady inflow of good projects
Kangana is likely to get some big ticket projects in the coming year and will perform very well. But, due to the aspect of the transit Saturn on natal Venus and the Sun, she may become more discriminative in her choices. Quality of the scripts and the projects that she is offered will matter more to her in the coming months.

Career will be smooth
The transit of Saturn over natal Mars in the tenth house will push her to work harder and take up greater challenges. She will mix aggression with caution and proceed in a more practical manner. She may evolve as a more mature and refined individual.

More appearances
The transit of Jupiter through Libra and its aspect on natal Jupiter and Mercury will bring in a lot of positive energy in her life. She may also decide to appear more often on the small screen. Her social life will be buzzing with a lot of activity and she may be inclined to take part in charitable or philanthropic activities.

Kangana’s health
Her work schedule may get more hectic because of which she may face health concerns and increased stress. There may be sudden headaches and mood swings.

Conclusion
Kangana will be able to enjoy a steady momentum in her career and enjoy better opportunities. But, she will have to be balanced in her personal life and avoid taking unnecessary stress.