Quest for the elusive shot

Wildlife photographer Vinod Udhwani loves the thrill of capturing the perfect picture with the most unpredictable models — animals. 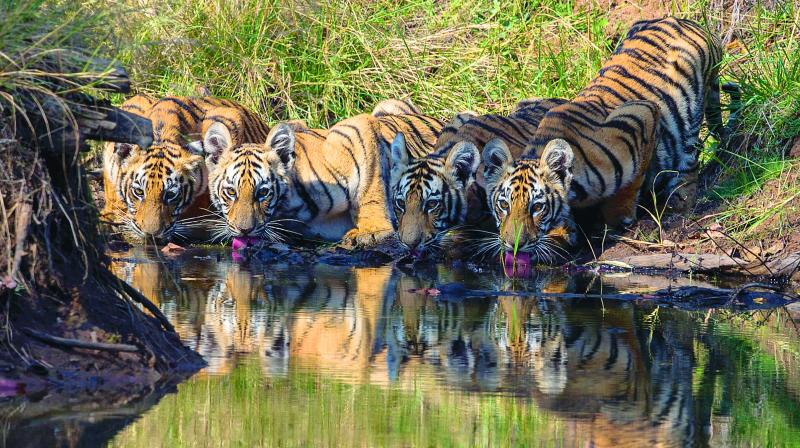 Vinod Udhwani’s love affair with nature began back when he was a child. Growing up in suburban Mumbai, the engineering graduate would spend hours together in his neighbours’ garden, observing birds and butterflies around the mango trees. “They had a wild berry tree and a variety of flowering plants. I would observe the winged beauties that frequently visited these plants. As a natural progression, I gravitated towards photographing them,” he says. 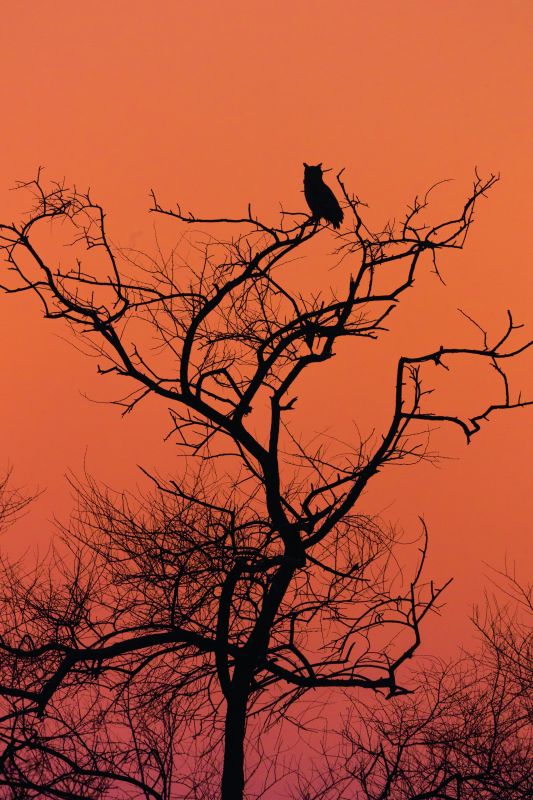 It was only years later in early 2010, when he purchased his first DSLR that he took up wildlife photography as a serious hobby. As his interest in observing and capturing animals and birds grew, his expeditions took him to sanctuaries and nature parks around the globe. “I’ve travelled to many locations like Bharatpur, Sasan Gir National Park, the Little Rann of Kutch, amongst others. Then I’ve also photographed the mighty tigers in the Tadoba reserve, and the Nagzira reserve.” 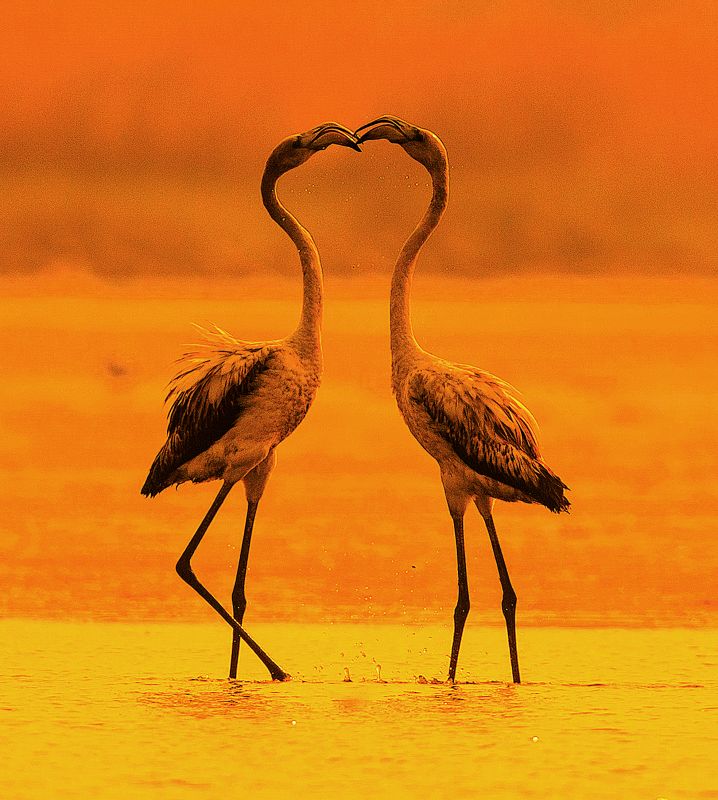 What started off as just a hobby for this academician, earned him laurels, with some of them being exhibited in national level exhibitions, as well as being featured in magazines. One of his images of a bird even made it to the front page of search engine Bing, putting him in international limelight. 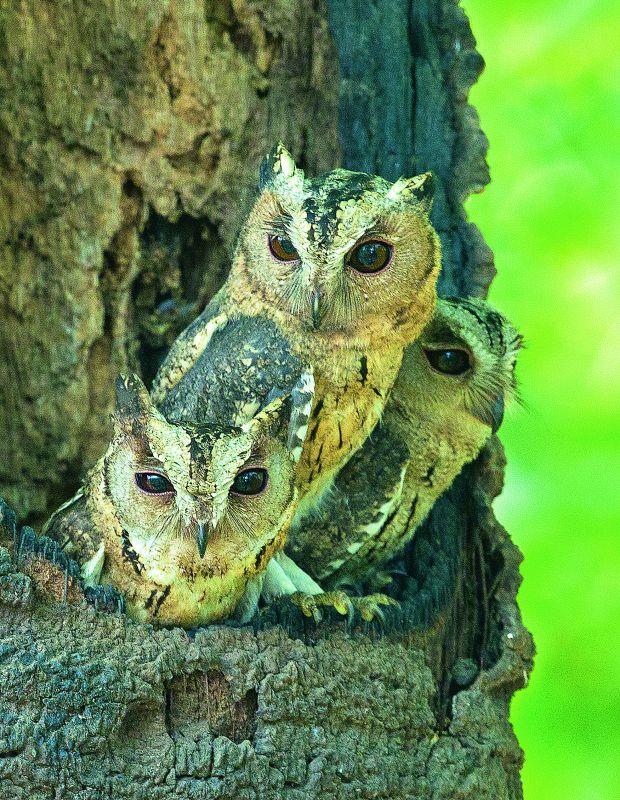 Three in a tree

But ask Vinod to pick a favourite  and he fends off the question. “That’s like asking a mother, which of her children she loves the most,” he laughs. “No matter the final outcome, there’s always a special moment, an experience attached to an image. It’s something that makes an image memorable.” 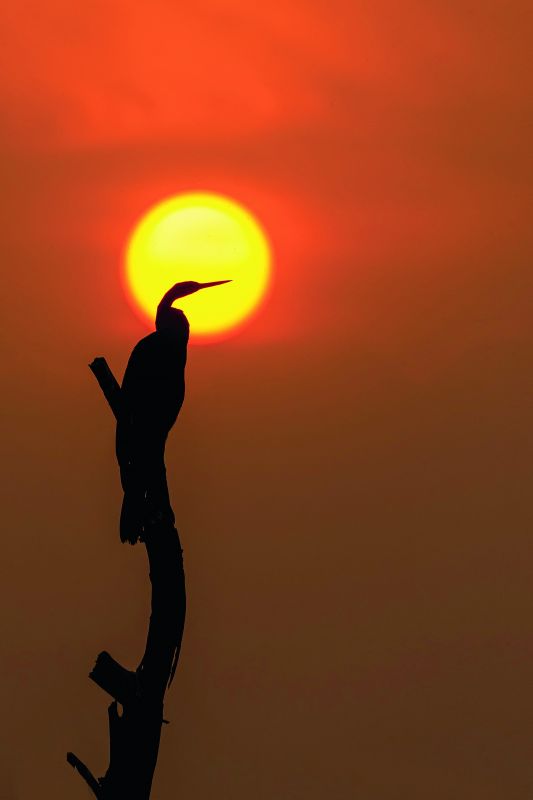 Vinod adds, “There’s an image of a few wire-tailed swallows I clicked at Ghansoli, Navi Mumbai. There were a couple of bamboo poles on which some of them would perch. The other birds would fly and try to push them off. In one of those images, a bird on the pull put up stiff resistance and the expressions of the two birds tell a lovely story.”

Vinod is now experimenting with portraits and the other creatures from the animal kingdom — humans. But he believes both  have their set of challenges. 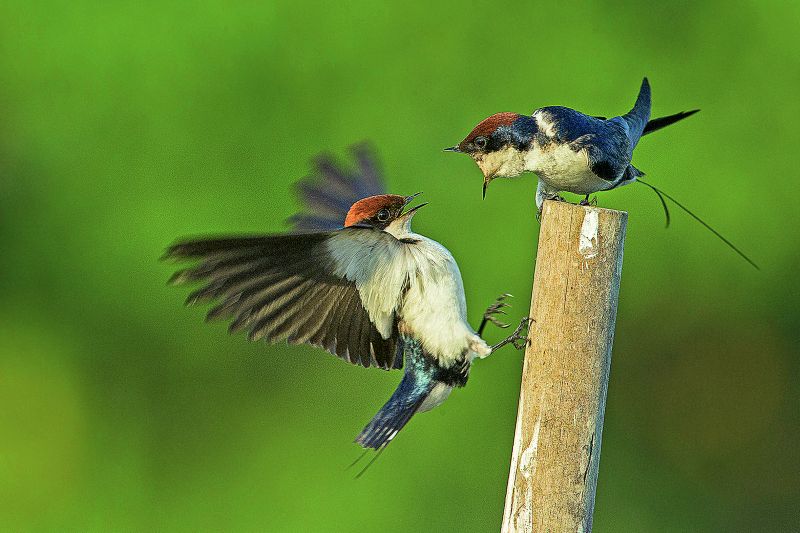 “With human subjects and indoor photography, even while the lights, expressions of the models and overall composition is  controlled, your ability as an artist is tested when you have to visualise them. With wildlife, nothing is in your control. You never know what the bird or tiger will do next. The available light and background may not be to your liking, and you have to be quick on your feet. You’ll probably never get that moment again. That’s what makes it challenging to me,” he smiles. “The excitement, the adrenaline rush of framing a moment from the wild and immortalising it is addictive.”